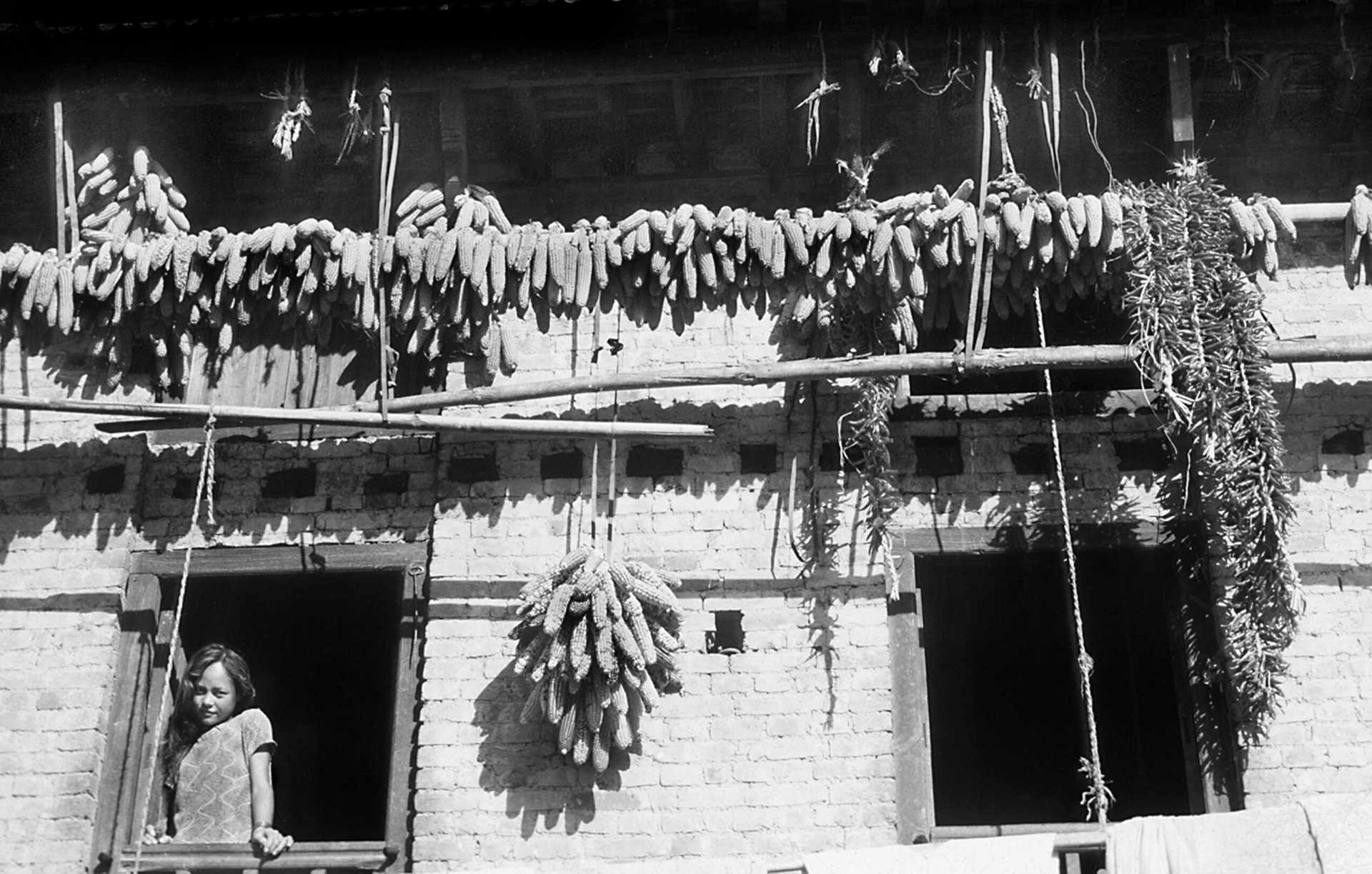 SOUTHERN LEGITIMACY STATEMENT: My family moved from San Fransisco California to Orlando, Florida a year or so before I was born. They are originally from the Northeast – a mix of Canadian-Indian, French, and Mohawk/Pequot Indigenous – making me the only one of my family born in the South. I have a complicated relationship with the South. Not only am I the only one from my family that isn’t a “Yankee” but I also happen to live in Florida, the South’s red headed step child. I’ve learned to appreciate the little spots – overrun with nature and gothic hanging moss – and rub my grubby little artistic hands all over it. My South is in nature – in lakes and ponds and the wildlife. The animals were here first, after all. We built our homes on their land. One day, I’m sure they’ll reclaim it.