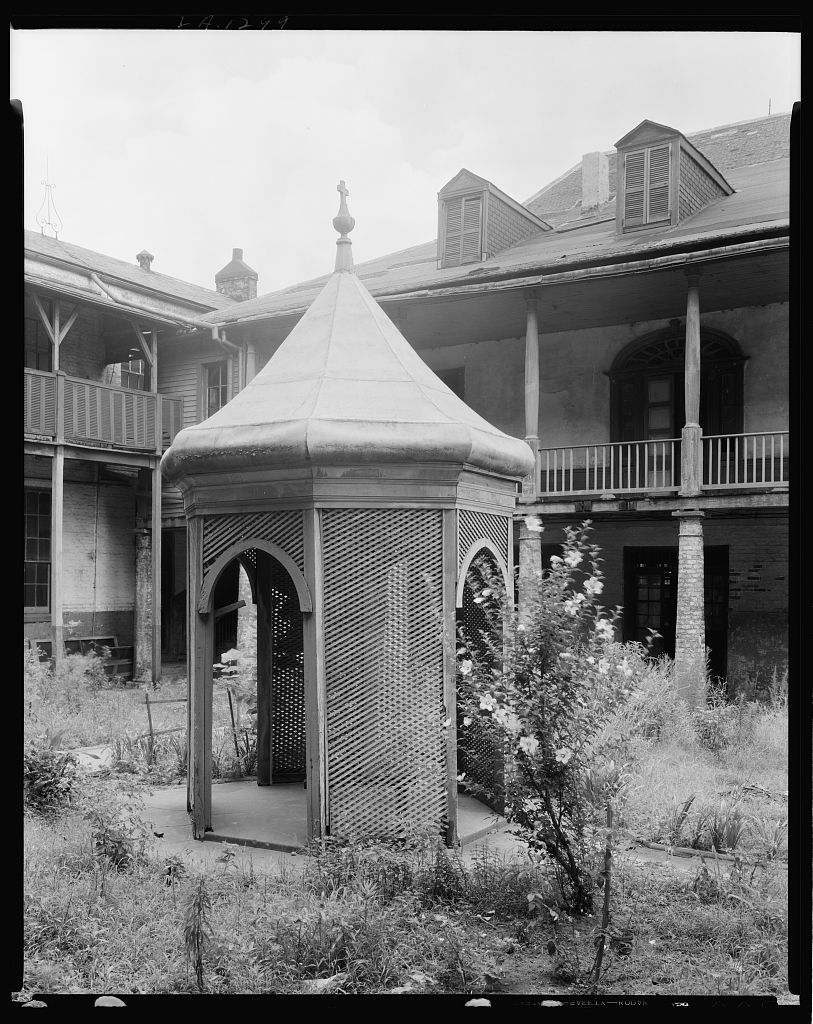 Southern Legitimacy Statement: All you had to say was, “we don’t recommend you submit,” so I am submitting. Such is my legitimacy …

He plays the requisite R&B, ballad, samba,
smooth jazz, the pop tune all blued up

saunters to the front of the riser so you
and everyone else knows what’s coming:

Cool John Ferguson launches the Chicago blues,
still as the scaffold that holds the rocket in place,

and now there goes that rocket, the Stratocaster
lifting, screeching, screaming, yelping, yawping

reminding you of another summer dusk
when the Goodyear blimp drifted over your house,

you and the other neighborhood kids
froze and pointed–and that’s what you do now,

freeze and point not at Cool John Ferguson
but at his music hewing the air. And when

the voyage is over, when Cool John walks by your table,
you shake the hand responsible for that brief,

melodious thunder, you’re astonished at just
how warm and gentle it is back here on earth.

The earth vibrates
as the red-blooded minivan
sails to First Baptist,

Father and Mother place-
holdered stiffly in front, the boys
in back ordered and suited

like cards in a new deck. But
there it is, the initial drift of tectonic
plate, the middle son surreptitiously

into sweetly sculpted embouchures,
at the same time wondering
how he’ll dispose of his sticky art,

beneath a pew or in the pages
of a hymnal, as the spirit moves
and the big one begins far offshore,

undetected by only the most
sensitive seismograph, God’s
finger the needle, sharply

marking the fall and rise of evil.