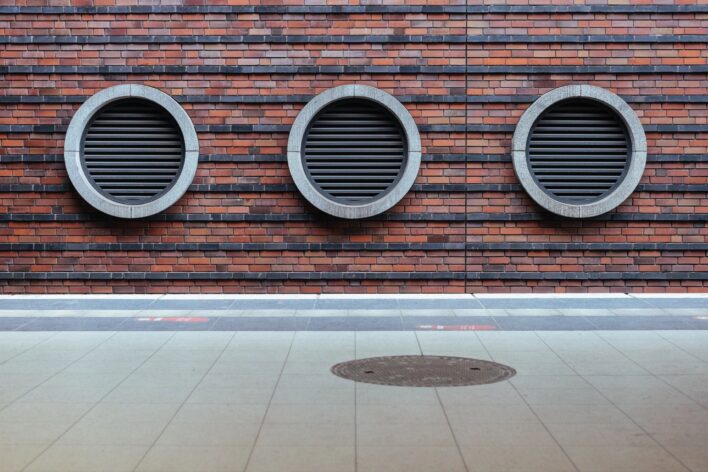 Southern Legitimacy Statement: I am a farm girl who still reaches for her gum boots to go feed the birds. I grew up in the arms of a grandmother who worked 40 hours a week for 36 years in a tube factory and a retired grandfather who, after a heart attack, whittled sticks and watched his cows eat. I live about eight miles from that same farm today. It’s odd how even though we can’t go home again, that’s is exactly what we often do. We ate tomatoes right off of the vine (my grandmother carried a salt shaker with her when we went). When my uncle told me that if I walked through his garden while I was having my period I would kill everything in the garden, I tested my power by tromping up and down each row several times. Nothing happened. I have discovered the power of sharing my southern heritage with the pen (or keyboard, in this case), and I embrace that power today. I am a college professor who takes her Ph.D. into everything that she does.

The girl bounced to the door and opened it to reveal another girl shorter than herself. The visitor’s shorts boasted a path of dirt from her bicycle wipeout that morning.

“Mommaw made cake!” the girl said.

“I like cake,” the visitor replied. She crept into the house like a haunted house, staring at the long windows and darkened room. Mommaw didn’t run lights in the daytime. Sunlight lit the house and created haunted house shadows on the walls.

Then came the voice from nowhere.

“What.…” the visitor muttered.

The sun spotlighted the narrator. The green parakeet poofed its feathers and stared at the visitor. He was the girl’s bird. She had named him Sweet.

Sweet sat high on a perch in his white Victorian style cage worthy of a bird of good character.

It was his only phrase. He eyed the visitor and fluffed his feathers at her.

“My bird don’t talk like that,” the visitor said. She ran out the front door.

The girl looked at the bird, then shut the front door and went to find Mommaw at the kitchen sink or stove. Beginning evening shadows implied Poppaw would be home any time.

He entered the house through the front door. He was a tall man, a bit narrow of shoulder. He removed his old man’s brown fedora hat and hung it on the cherry hat rack.

He knew how to speak well. He came from a family of money and good character.

He passed by the bird cage in the living room. Sweet bobbed his head at him.