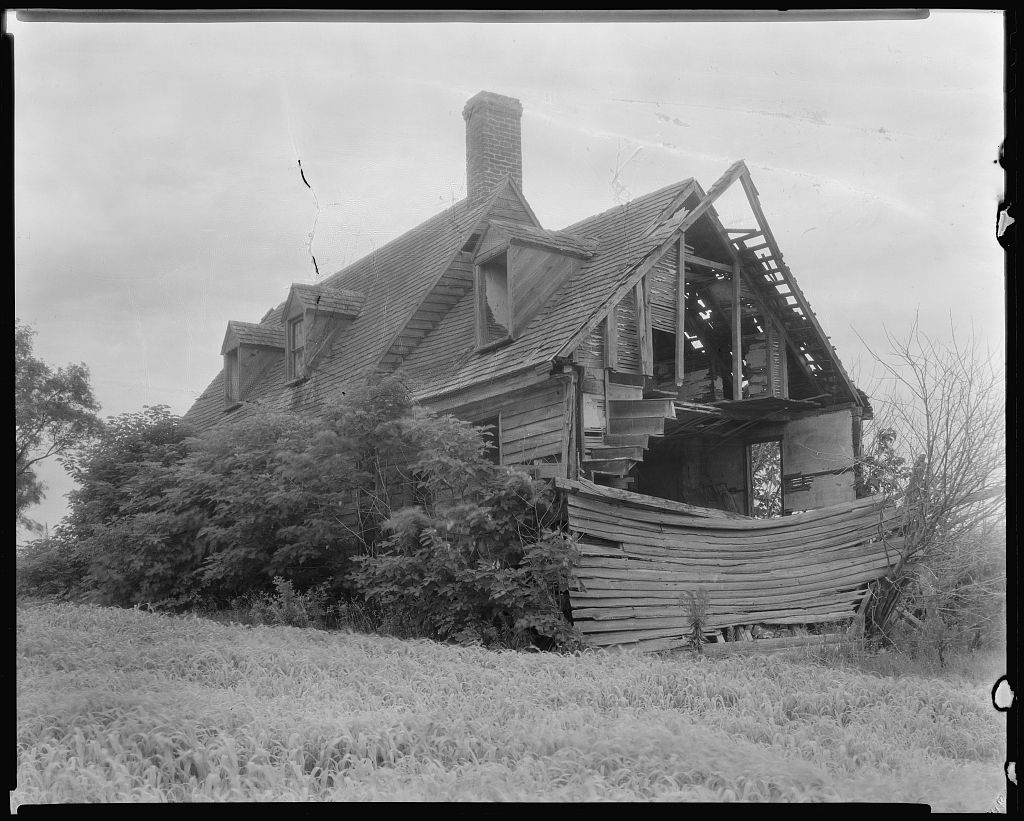 Southern Legitimacy Statement: My Momma made me a sack out of a pair of my Daddy’s old blue jeans when I was six-year-old. What on earth for you might be asking. So I could pick cotton. If that ain’t legit enough you can kiss my…

First cold day of the year, he thought. He went to the bedroom window and wiped it with his sleeve. He stuck his nose against the glass and looked at the park across the street. He could see the frost on the ground and the breath, that looked like smoke in the air, from children running and people walking their dogs.

It was overcast and looked like rain. He went to his closet and tossed a couple of sweaters and his rain jacket on the bed, then he took the whole sock and underwear drawer out of the dresser and dumped it in his duffel bag. He tossed the drawer in a corner.

He looked up and saw her standing in the doorway, the little black dog wagging its tail beside her.

The little black dog, with streaks of silver and grey in its coat, ran between the women’s legs and jumped on the bed.

Tom reached for the dog.

The woman whistled, took a piece of bacon from her apron pocket and waved it over the edge of the bed. The dog jumped down.

“I didn’t need the bacon. He loves me more anyway,” she said.

“I don’t know why you care so much. I’m the one that feeds him. Makes sure he has water.” she said.

“I walk him. Take him to the park to play,” he said, zipping up the duffel.

“Just get out, Tom. Go back to Wanda. I don’t want you now anyway. Now that you’ve been with that bitch, ” she said.

“Like hell he is! Sol’s mine! My boy, he is,” she said, bending down, reaching for the dog.

She grabbed the little black dog by the collar and picked him up. Sol’s four silver and grey paws dangling in the air. Tom reached for the dog. Melba turned – turned enough so that Tom’s hand did not close upon Sol’s collar, but one of the dog’s back legs.

“Mine!” She said and tugged.

“Mine!” He said and pulled.

Tom looked at Sol, then at Melba.

Melba looked at Sol, then at Tom.

Tom dropped the back legs of the dog and barked orders to Melba.

Melba dropped hold of the dog’s collar and wagged her finger in Tom’s face.

Sol dropped through the air and fell to the bed.

Sol looked at Tom – looked at Melba, but they did not look at Sol. They were wagging fingers and barking, engaged in cruel frightening behavior. Behavior foreign to Sol.

Sol jumped! From the edge of the bed, he jumped and ran from the bedroom, from the angry sounds. Into the living room away from the Tom yelling threats at Melba, his voice loud and gruff. At Melba’s screams, shrill and full of snarling teeth directed at Tom.

Sol ran from this. Ran out the open door to the yard. Ran away from the sounds of Tom and Melba. Ran toward the sounds of barking dogs at play in the park. In the park across the street.

Tom grabbed the duffel off the bed, “Enough of this. I’ve got to go,” he said.

Melba said,” Go then. I’m not stopping you, but you’re not taking Sol.”

Melba reached in her apron pocket and took out a piece of bacon. She put her lips together, whistled and called for Sol. When he did not come she fell to her knees and looked under the bed.

“The closet door’s open. He’s hiding in the closet, I’m sure. I’ll look in there, Melba,” Tom said.

“No, but don’t worry Melba, we’ll find him,” Tom said in a loud voice so he could be heard over the sound of airbrakes.