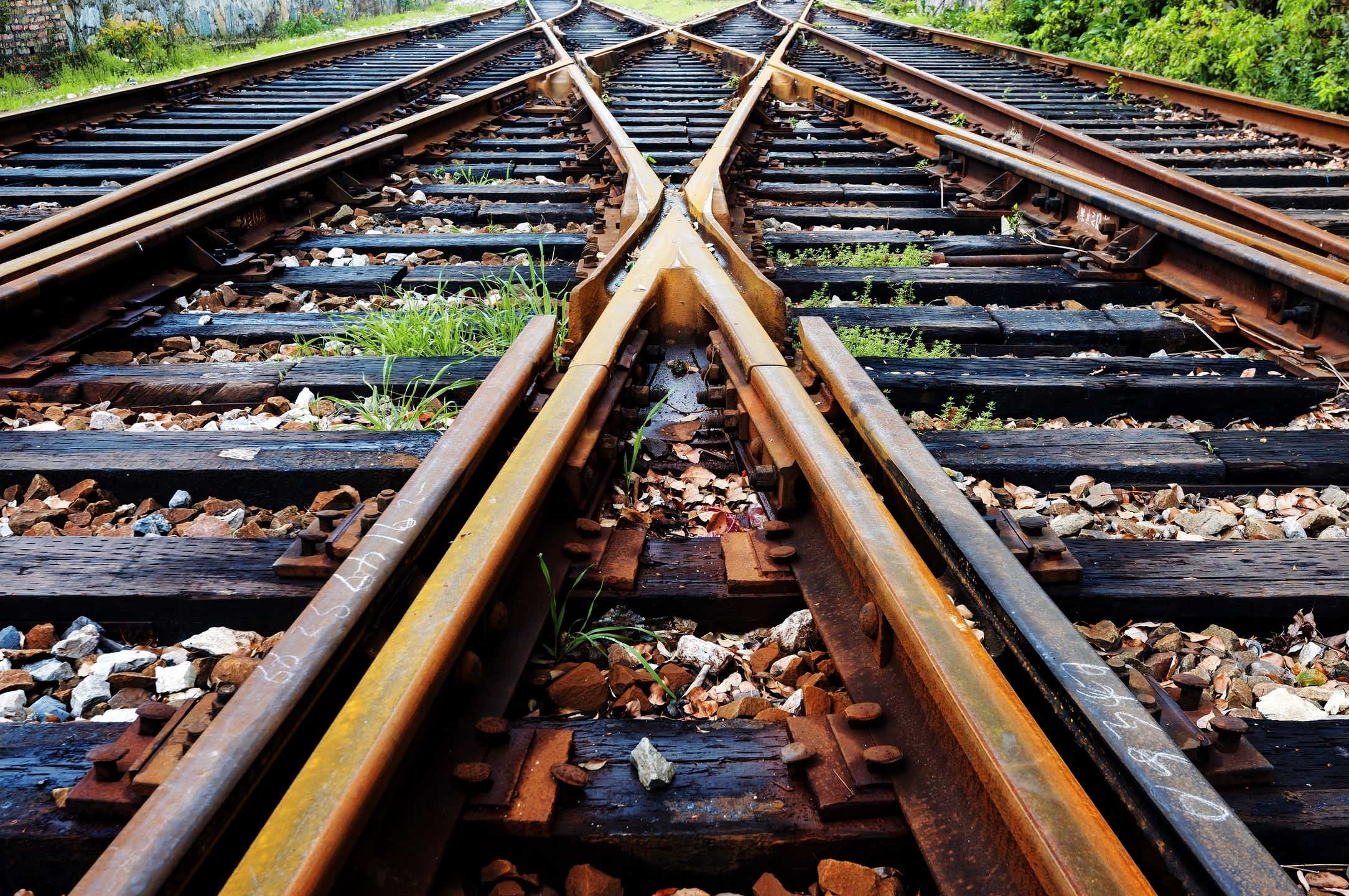 Southern Legitimacy Statement: were I not in fact and in deed a native Southerner, I would not have cultivated my appreciation for the anachronistic, the ancient, the antique, the archaic, and the atavistic across my life and career. Although I have located to a western longitude in recent years, my latitudinal adjustment did leave me no further north than Winchester, Virginia (approximately). As a Displaced Southerner, I do miss The South, although not its hurricanes, fire ants, wisteria, humidity, and some of its inevitable nostalgias.

Not every small town boasts a deaf resident, at least not at every decade along its way: Lois Peake was Oughton’s through her roughly three decades. Because of its small and steadily declining size, through Lois’s lifetime Oughton never had enough residents on hand with memories reliable enough to recall just how Lois had come to be stone deaf. Apparently, she’d been deaf long enough that if her deafness was not congenital, the condition must have befallen her quite early, but on that score no Oughton resident could say how old Lois was: no one living in Oughton at the time of her disappearance even claimed to remember her parents.

Her parents had both died in a car crash at a local crossroads when she was five. A town magistrate and a county judge concurred that Lois be left in the care of her lone aunt, an elementary school librarian who herself had become notorious for her rude indifference towards her bi-polar disorder (taking her prescribed lithium, she felt so untroubled that she routinely stopped taking it, creating a cycle of inevitable crisis and stabilization, with her stabilizations becoming less and less durable, her crises more pronounced and more frequent). Although Lois’s native intelligence was in no way impaired by her deafness, the school resources of Oughton being what they were, Lois’s fitful formal education ended on her completion of six years in special education classes. With one teacher’s dedicated focus and with intermittent encouragement from her aunt, Lois became a voracious reader, subject to the limited collections of the Oughton Public Library and the paperback racks of the Oughton Pharmacy and the Oughton Drug Store.

By the time her aunt was committed involuntarily to the state asylum, Lois was in her late teens and an Oughton charity case. Out of piety a Southern Methodist widow let Lois live in the poorly maintained shotgun house behind her own small brick house, both sitting on the edge of Oughton’s Negro section. Lois had become resourceful enough to take care of all the mowing, and while the widow hired someone twice a year to trim her own shrubberies, around the shotgun house Lois soon cut back every threat of tree and shrub. The widow failed to appreciate Lois’s pruning zeal, since with nothing growing on the shack’s immediate perimeter the building looked starkly forlorn, and the gaping spaces plainly showed the brick pillars the small house sat on and the wrapped water pipes at the back servicing the kitchen and the bathroom. Although in his day the widow’s husband had kept the building well painted, this detail of maintenance was never addressed over succeeding decades by his widow, who had never earned enough rent from the property to justify the expense or trouble. —and with Lois having demonstrated her pruning zeal, the widow was of no mind to trust Lois to paint the structure.

Over the next decade, Lois became a faithful figure at the Oughton IGA Foodliner, most often bagging groceries. She often hummed absentmindedly as she worked, smiling and waving in response to waved greetings from Oughton residents of a mind to wave greetings. When not bagging at the check-out, Lois would push brooms up and down the aisles or mop up any mess that occurred whenever jars of anything would crash in their aisles. The IGA was managed by a Southern Baptist, whose piety admonished him to pay Lois just over what he paid to his Negro baggers, since Lois was white, but not too much more, since she was deaf. Lois’s modest income kept her modestly clothed and fed, and the widow sometimes would intercept Lois walking to the shotgun house on paydays to help her manage her finances and to recover modest costs of her own.

In her late twenties Lois was encouraged both by the widow and by her employer to begin collecting discarded plastic bottles and aluminum cans in her copious spare time for a little extra income, in the absence of any local recycling program. Oughton and the ten roads leading in and out were reasonably heavily littered, so her efforts proved as lucrative as they possibly could, no one else in Oughton being motivated to pick up the litter or to cash in on the harvests of plastic and aluminum. Lois tidied up Oughton’s streets one by one, week by week and month by month, which by the end of her first year earned her half-page profiles and citations for her civic enterprise, respectively, in Oughton’s semi-weekly newspaper and in Middletonburg’s daily newspaper, which permitted Oughton’s mayor to get a couple of pictures taken with her in the month prior to his re-election.

Having policed Oughton’s streets and roads to the town limits in her first year, Lois decided for herself to begin policing the railroad tracks that ran through town almost due north and south. Most of the debris she recovered was adjacent to the five streets in town that crossed the tracks. —but Lois soon discovered that the rocky beds of the train tracks themselves were strewn with all kinds of clutter and debris, especially odd twists and pieces of rusted metal, lots of broken glass, and a surprising amount of discarded plastic and aluminum products.

Lois was last seen leaving work at the IGA bound for the tracks on the south side of town running through the Negro section on their way about five hundred yards further south to the trestle stretching across the Croatan River. She was determined to police the tracks all the way to the trestle itself, apparently. Hours after the southbound Amtrak train had zipped through town in late afternoon, the widow called the Oughton police to report that Lois had not returned to the shotgun house. A cursory investigation led Officer Bolt Webley to the tracks leading to the trestle, where he found on one side two fluttering plastic garbage bags almost half-full respectively of plastic and aluminum and lying between the tracks one freshly mangled shin, calf, ankle, and sneaker-clad right foot. Closer examination by railroad inspectors called to the site overnight revealed traces of blood leading up to the trestle and onto the trestle itself but no more than a quarter of the way across the broad, quiet Croatan River.