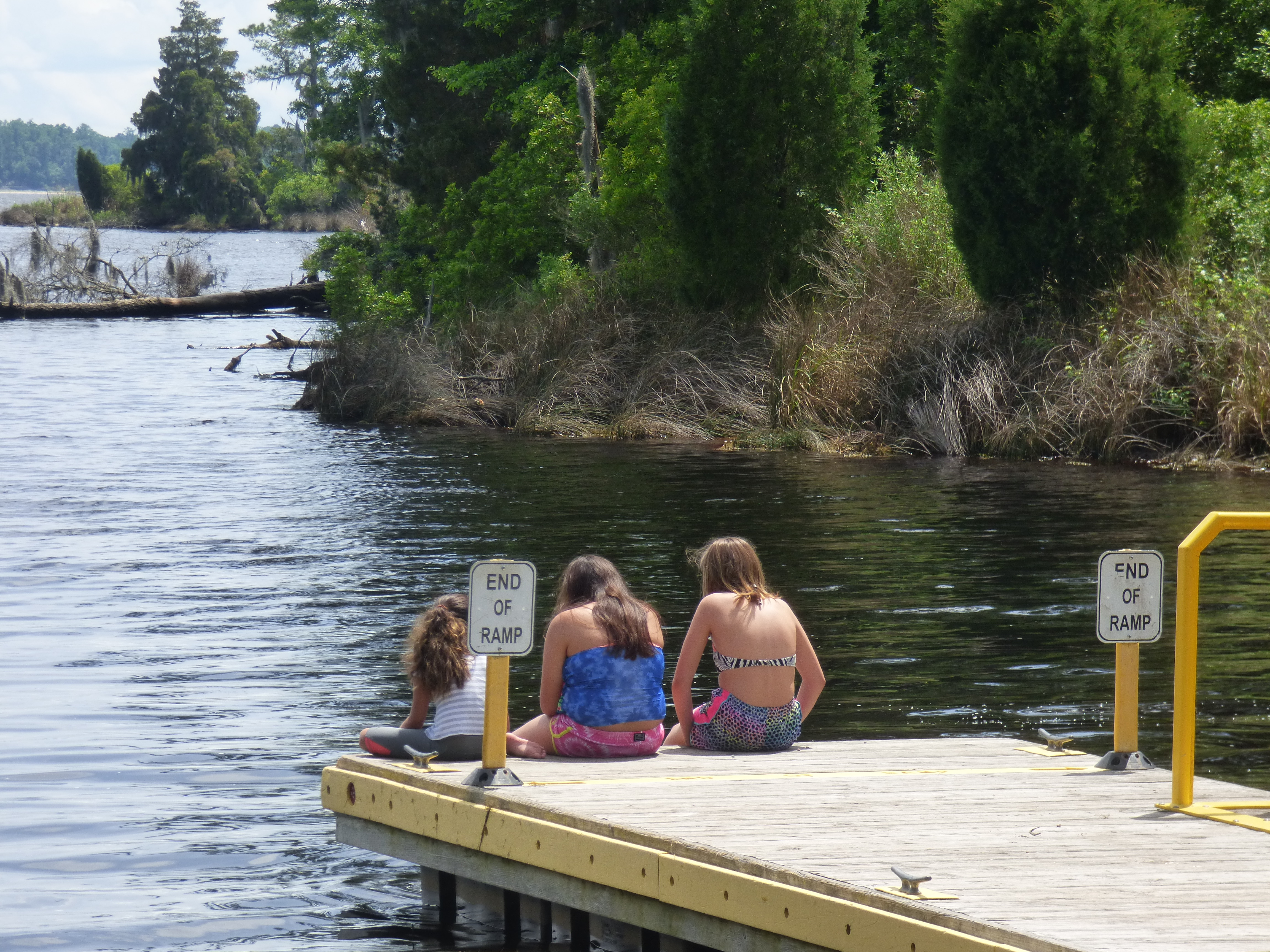 Southern Legitimacy Statement:  When I was a kid, my grandmother made us biscuits and gravy for breakfast, and she always made two with a special pinch of dough on the top. She called it a “hop toad” and I knew that those two biscuits were just for me. That was in eastern Kentucky, in the area known as KYOWVA, where the borders of Kentucky, Ohio, and West Virginia come together. Coal and steel were big there and my father did not want to work in the mines or the mills, so he joined the Air Force. When he was stationed far away, I would stay with my grandmother. We often listened to Flatt & Scruggs on her big radio, and she took me to church, too, where they taught me to sing “Jesus Wants Me for a Sunbeam” and “Jesus Loves the Little Children of the World.”

A few years later we somehow landed in central Florida. That was before Disney World came in and changed the landscape forever. Neighbors taught me how to water ski, fish for bass, and keep an eye out for alligators. I was twelve when Martin Luther King was killed in Memphis, and later that same year Florida schools were being desegregated for the first time. Those simple little Bible songs I had learned in my grandmother’s church helped me cope with those changes, but a lot of my classmates were taking their cues from more confrontational scripts, and I did not want any part of that action.

When I got a little older I went to Carson-Newman, a Baptist college in Tennessee, and in the summers I worked at Ridgecrest in North Carolina. Ridgecrest was where the Baptists liked to go for retreats and Bible conferences, but by the time I was nineteen, I was burnt-out on Baptist piety. The sermons were too predictable — always from Romans, never from The Sermon on the Mount. So, for several years I tried to live among the “nones.” Back then we didn’t call it that. “None” was not really a category like it is today. But after a few years of wandering, I began to feel that if I wanted to build a meaningful life, I would need a stronger foundation than no religion at all.

Flannery O’Connor’s stories about the Christ-haunted South eventually showed me the way back to church. “Parker’s Back” is one of my favorites, the one where the guy cannot understand his own sense of restlessness and he keeps on getting different tattoos. He’s searching for the one image that will bring all the others into a unified vision, and when he does find it, it turns out to be a Byzantine icon, Christ Pantocrator. Not exactly what he — or his wife — expected.

There are things about the South that drive me crazy: the easy acceptance of militarism, the geography of racism, and the way we worship football as an idol. Sometimes I think God ought to send another Flood that would sweep all those things away. Then we could try to start over again. But then I calculate the odds and I realize that I would probably be on the outside of the Ark when the waters start to rise – not inside – and I’m not that good a swimmer. Better for me to confess my own sins, then, and not those of others, and to ask God for mercy and to fill me with more love for my neighbors.

They Had To Call Life Flight

Frankie is famous for having very few words to say about anything. But on his birthday half-a-dozen of us were gathered around the table at the restaurant and someone happened to ask a question that was meant for anybody: “What do you think makes a good teacher?”

We were stunned when the Silent One began to hold forth about a classmate of his from back in seventh grade, Ronnie. This was a boy who always acted out in class and he was constantly in trouble — no one could reach him or get through to him. But he was in Mrs. Parker’s class, and she wouldn’t give up on Ronnie. She got him to read all the way through The Hobbit. It took all year, but she kept asking him about the characters and what was going to happen next, and he finally finished it. Frankie saw this as a great victory. He doubted whether any other teacher ever had that kind of success with Ronnie. It was a moment of light, Frankie said, in a life that had not seen much light.

Frankie continued with a description of the tree-trimming business that Ronnie started with his father after high school. There never was a mother in the picture that Frankie heard tell of. The trailer in which they carried their equipment started out being semi-respectable, but every time Frankie saw it, it looked a lot worse for the wear. It started out with four wheels, but after a giant limb came crashing down on it unexpectedly, they cut it down to two wheels. The sides of the trailer were sturdy enough in the beginning, but later on they were just flapping in the breeze, about to fall off. The two-wheeled version couldn’t handle bumps in the road very well, and it shuddered and shook whenever they rolled through our little town on the way to their next job.

We thought that might be the end of Frankie’s story, but he wasn’t quite done yet. Ronnie was in the news last week, because when he stopped to gas up his truck, an escaped convict attacked him and cut his throat. This guy was desperate to steal the trailer and all Ronnie’s tree-trimming tools, but he fled the scene without getting anything and he’s still at large. By some kind of miracle Ronnie is still alive. An off-duty EMT happened to be in the convenience store at that very moment. He saw the whole thing and came running out to help Ronnie. He applied the right kind of pressure to his wounds and somehow got the bleeding under control. About twenty minutes later the rescue helicopter landed in the field next to the gas station. They airlifted Ronnie and took him to a big hospital where they can handle cases like that.

Someone should call Mrs. Parker and tell her, Frankie said. I’m sure she’d want to know…