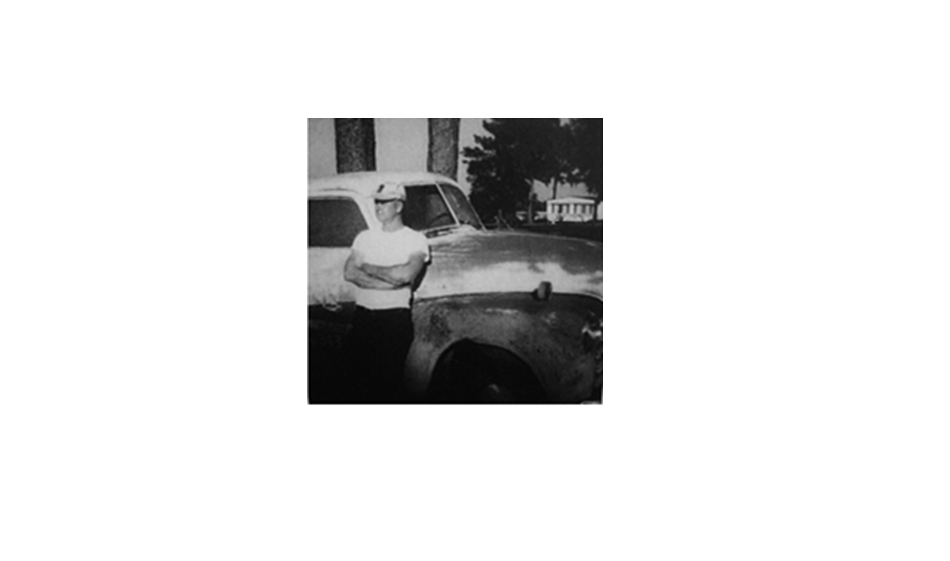 Southern Legitimacy Statement: I’ve lived all of my life south of the Mason-Dixon Line. I come from Bandy, which is located in southwest Virginia. I was six when my family moved to Hampton Roads. My dad escaped a life in the coal mines to work as a pipefitter at the Newport News Shipyard. With my very first day in class I was criticized by the teacher for saying “y’all” and eliding vowels to get to what I meant to say.

South is not always South.

Fat little legs running, the Younger Brother when barely two is the image I still retain.  The big field overgrown with Queen Anne’s lace that ran from the cinderblock house Dad was building, under my four-year-old supervision, to a long, straight dirt road with no other house in sight.  One room where we lived cramped next to building supplies.  No plumbing.

I remember: Kerosene lamps and a wood cook stove and the yeasty intoxication of soon to be baked bread; aeroplanes (the British term I’ve always enjoyed) landing and taking off at the air force base, skimming the nearby cornfields and our tar-papered roof; Brother’s legs pumping back when he still had balance and both feet intact; and I was a leader, a responsible party, mature for my age, the Older Brother, but I still swallowed the broken claw of Dad’s fresh-broke hammer while sampling its gritty and silky texture in my electric saliva bath releasing its salty iron flavor.

And when not putting things in my mouth or eating the earth, I was a good boy doing what I was told.  This was the age in which I still thought a swallowed watermelon seed would root in my belly and sprout through my belly button.  Hoping for the hammer’s claw to pass, I’d been instructed to make little piles in the stubble of our next door neighbor’s cornfield to which I proudly led Mom or Dad.

They examined my produce with a stick.

Then one day we all jumped for the etched and recast claw, passed through the gate, with me intact.  The loco parentis wouldn’t let me reclaim it.  And then, suddenly, our daily adventures and conversations concerning my herculean efforts ceased, I was forbidden to mention this idyll.

Somehow I was transformed, though to what I never knew.

It seemed more likely something important had been mislaid, forgotten, never existed, or discovered to be no treasure but rust and offal—and I was the less for it.

I led other expeditions for Mom, Dad and Brother, e.g., lost in Dismal Swamp five feet from the trail; or climbing the Phoebus Street front yard apple tree(1) to capture the low flying mosquito spraying aeroplanes hatching the neighborhood; or catching jimmies by hand in the shoals of the Chesapeake.  But never again did my adventures share the urgency and excitement as when my most personal production had been actively sought.

(1) Definitely Winesap—I’ve always given credit for my love of wine to this lovely, delicious cultivar and its misnomer of a given name for leading me, early, to the discovery of plonk.