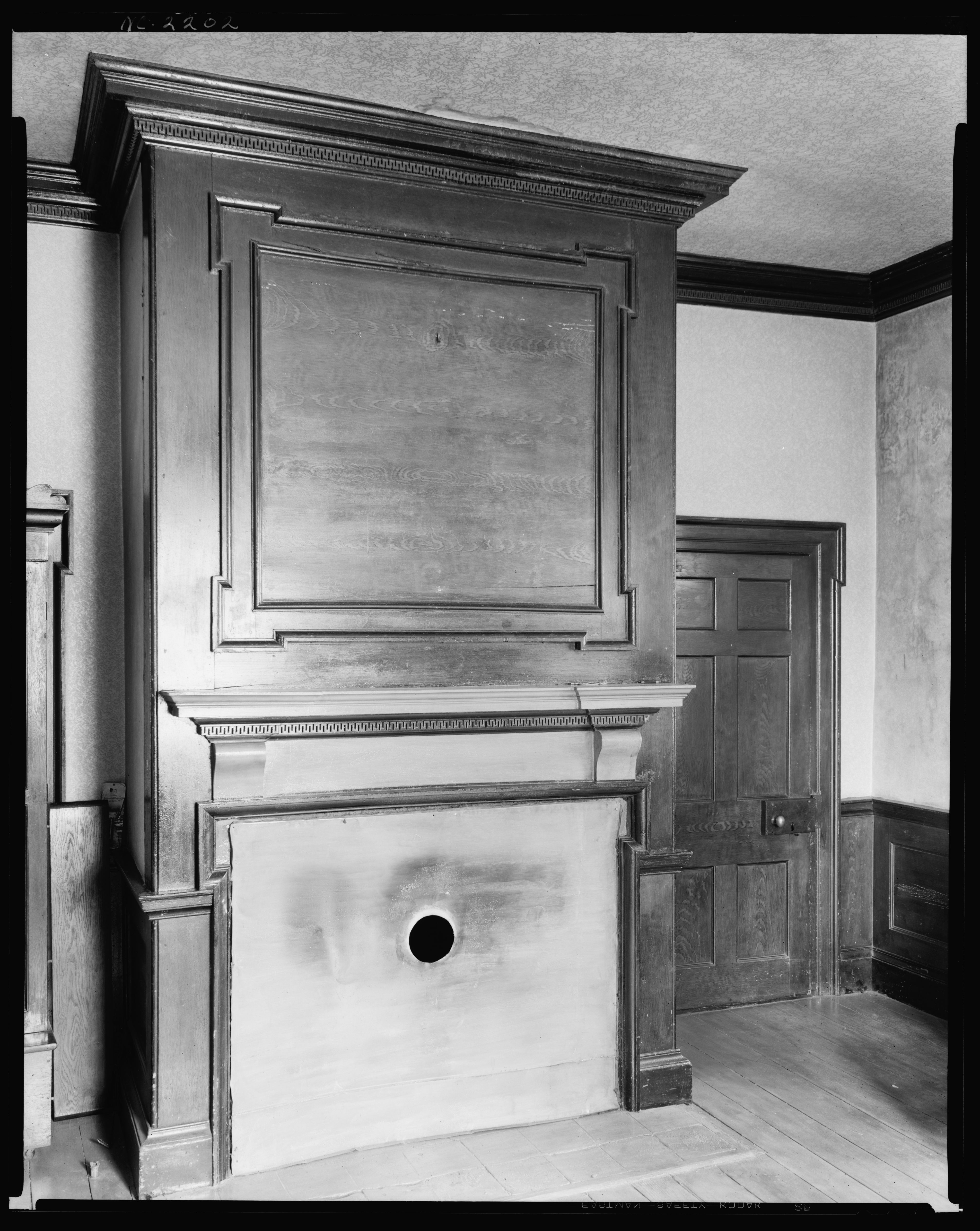 Legitimacy Statement: Native to Virginia and long-resident in Georgia, I’m as Southern as Southern can be. (Let’s not talk about the seven-year stretch in New Jersey.) A prominent Mid-Western poet once told me during a workshop, “I could listen to you read the phone book.”

“Oh, no, it can’t be him again,” I think
while following the hostess to a booth.
Of course, he spots me, grins, and gives a wink
as if such manners made him less uncouth.
I fake a smile, then tell two lies: “So good
to see you! Hope you’re doing well!” I’ve got
to sit behind him. Friend (“How could she?”) would
have placed herself already. “It’s too hot
in here,” she comments, with a smirk. “Indeed,”
I say (“You, witch!”), then order, “Unsweet tea
with lemon, trio salad, no chickweed.”
Her? “Steak, rare, wedge with ranch, not fat-free,
and water.” Leaning forward I can munch,
sip, talk, try not to listen. There goes lunch.

The same old fights resume each day
As mockingbirds scare crows away.

Wings flap so fast that feathers blur
When breakfast brings a predator.

Each species tries to save its nest
From raiders at their hungry best.

Thus, even sparrows make a fuss
When mealtime turns to them or us.

This primal urge to save one’s own
Does not exist in birds alone.

Most parents have an inner drive
To help offspring survive and thrive.

Things seldom do get so messed up
That hatchlings serve as hatchers’ sup.

Matters of the Mouth

A tooth of mine was hurting so
I went to get it checked;
My dentist took a look and saw
The filling had been wrecked.

He quickly drilled the old one out
And put a new one in,
Then said the tooth was likely not
To bother me again.

Both glad and sad to hear his work
Would take me “to the barn,”
I thought a real professional
Should spin a better yarn.

With smile or frown
From town to town.

Your man was bad,
Made you so mad;

When you said quit,
He up and split.

Once he had gone,
You did move on

Back to a hound
You hang around.

You have no ring,
No anything

But company
When he is free.

Though some would say
You do not play

A hand so well,
Your howl sounds swell.

One Sunday night in fading light
A Georgia bloke out for a smoke
Met some stray armadillo.

His mom-in-law, fixed on Hee Haw;
Reclined inside the double-wide,
Her head upon a pillow.

With one low whistle, he drew his pistol,
Then aimed it well, right at the shell,
And killed the simple critter.

The bullet, though, had far to go;
Off fence, through door, it wanted more:
She had no clue what hit her.

He heard a yelp, so went to help,
Was stunned to find Ma of the mind
To make a bit of sense.

Ma had not swooned despite her wound;
She could still walk and, by damn, talk,
And both at his expense.

To hospital, not funeral,
Was where they went, as if hell-bent,
In his red long-bed truck.

A ricochet from far away
Can take a life or stir up strife
Depending on dumb luck.