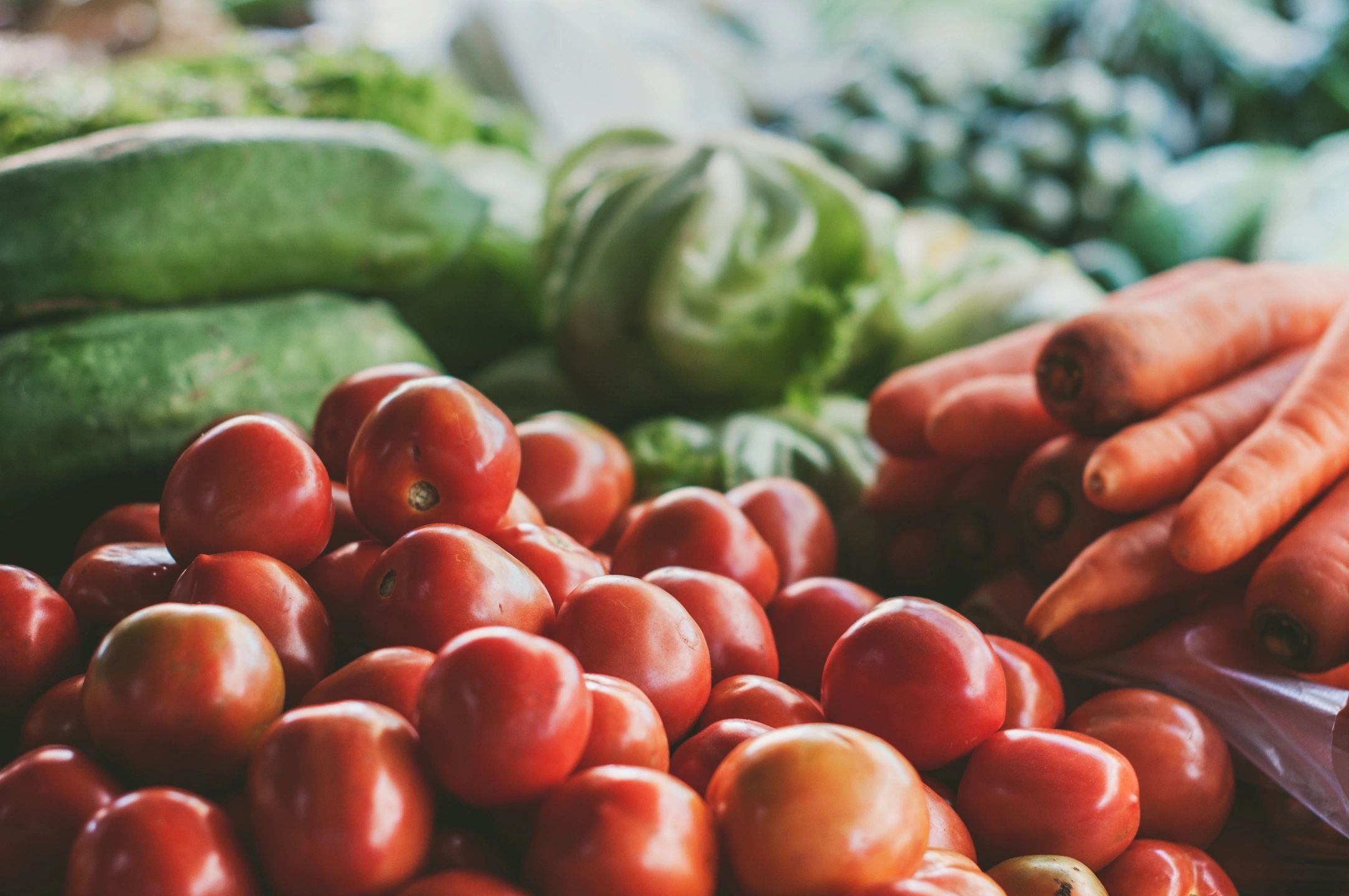 Southern Legitimacy Statement: Jon Sokol is a writer and a professional forester. He lives in Hartwell, Georgia with his wife, Karen, and their cat, Layla. Originally from South Carolina, Jon is a graduate of both Clemson University (BS-Forestry) and Georgia Southern (MBA) and is currently enrolled in the Etowah Valley MFA program at Reinhardt University. He enjoys fly fishing, traditional woodworking, barbecue with mustard sauce, good beer, and okay whiskey. He mostly writes short fiction often drifting toward southern gothic and his fascination with all things peculiar.

Everything but the Oink

Ten years ago, my wife, Karen, and I traveled to Normandy, France. Unfortunately, neither of us spoke the language, despite the fact that I took three years of French in high school. I clearly remember Ms. Mixon telling me that with my southern accent and feeble attempts at pronunciation I would be better served attending more English classes than foreign language courses.  It certainly wasn’t her fault that I never picked up on the language.  I spent a fair amount of my time reading Larry McMurtry novels instead of paying attention.  As a result, one of the only French expressions that I have been able to recall over the years is Je ne parle pas Français.  Fortunately for English speakers, this is a very helpful sentence that you can use when traveling in France.

One of our favorite spots in Normandy was Rouen, a picturesque medieval town with several examples of fine gothic architecture and a rich history.  Some Americans will know Rouen because of the role it played in both World Wars, especially during the Battle of Normandy in 1944. Another of its claims to fame is that it was the site of Joan of Arc’s burning at the stake in 1431.

After checking in to Hotel Le Cardinal, Karen and I sat down at a nearby outdoor café for supper. It was when the server brought us wine, bread, and a French-only menu, that I realized with horror that I had forgotten to bring my French to English food glossary with me. Nevertheless, with a sense of adventure, we poured through the menu looking for familiar words such as salade, crêpe, and crème brûlée.

One dish that caught my eye was saucisse andouillette, which to me sounded very much like andouille sausage, the spicy Cajun delicacy. However, it only took me three bites to realize that andouillette can best be translated to English as “pork chitterlings.” Don’t get me wrong, eating swine intestines does not necessarily have to be an unappetizing meal.  With a good “mother sauce” and a few bottles of red wine, a properly trained French chef can make a bowl of catfish anuses taste like what a Ravel sonata sounds like. But, when you are expecting something very different it can be quite shocking.

Indeed, it was not that the pile of guts tasted particularly bad. I’d concocted worse in my bachelor days. But the overwhelming smell was what made me throw in the towel. It reeked of putrid death. As a wild game hunter, I have had many opportunities to dress and butcher feral pigs, and the smell of opening a hog to reveal the voluminous insides is what I smelled while trying to choke down the chewy fricassee. The prodigious stink was so bad that it made Karen’s own faux pas of ordering steak à cheval (horse) seem much more appetizing.

Looking back on my time in high school, now thirty years gone, I would like to apologize to Madame Mixon for not paying attention in her class, especially when she covered French cuisine. I would also like to apologize to Ms. Allen, my twelfth-grade English teacher, who specifically told me to never use the phrase “catfish anuses” in an essay.