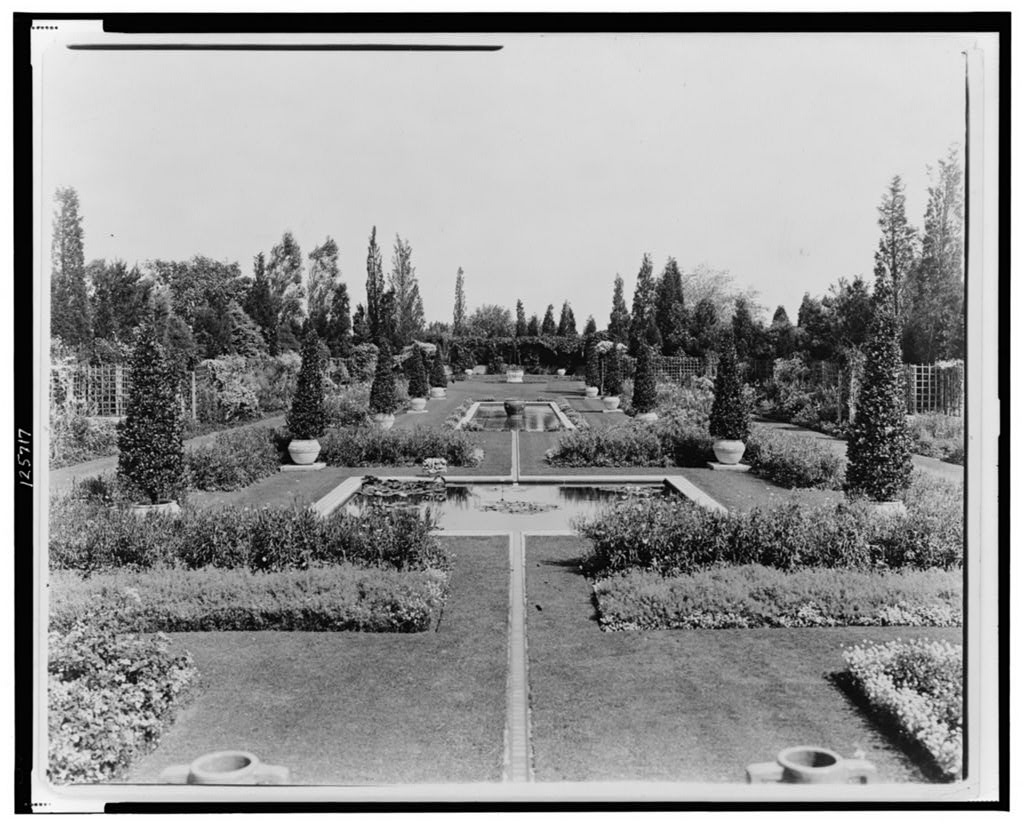 Southern Legitimacy Statement: Born in the hill country of northeast Mississippi, educated at Mississippi State University and Mississippi University for Women, living just outside the state capital of Jackson, Mississippi–Julie Whitehead is about as Mississippi as it gets.

I came from white trash in north Mississippi.  I married into money.  Not Trump-sized money, but enough.

And now I am sitting in a well-appointed family room watching a Hallmark movie, a holiday romantic comedy, with my family and my in-laws about a prince from some unspecified tiny European monarchy falling in love with his daughter’s nanny, who hails from Brooklyn, NY.

My arms start to itch.  I don’t give in to the urge to scratch them.

Every cliché in the movie feels worse than the marks I want to put into my arms could ever feel.

The meet-cute.  The near-kiss.  The disapproving father.  The other woman, another princess who has always been told she is to marry this prince. The state dinner at Christmas.  The dance.  The prince dancing with the nanny, who borrowed a proper dress from the housekeeper since she didn’t have the money to buy one.

My daughters are laughing.  I am not.  And neither are my husband or in-laws.

Finally.  The scandal.  The non-proposal to the other woman.  The final kiss between the prince and the nanny as they ride into the night.

What can I do?  How can I say to my young daughters that this story is not how the real world works?  How can I make them understand how much watching this hurts, how it plys my mind with remembered hurts and slights?

The letter his mother wrote him on pale pink stationery while we were dating that she couldn’t believe he was still with me.

The icy coldness that entered the room whenever one of his friends mentioned my name.

Telling my mom that Christmas that his parents were going to disinherit him if he married me.

Four years of them pretending I didn’t exist.

And then finally, finally two months before the wedding, his father coming to him wanting to be the best man.  The dam broken, the cloud gone. The largest turnout anyone had ever seen for a wedding shower in their town.  I knew why everyone was there—to get a look at this girl that had faced him down and won.

I sat there in my crazy and thought about it for a long time.  Then the movie was over and we all went to bed, where I lay awake, scratching my scabs.