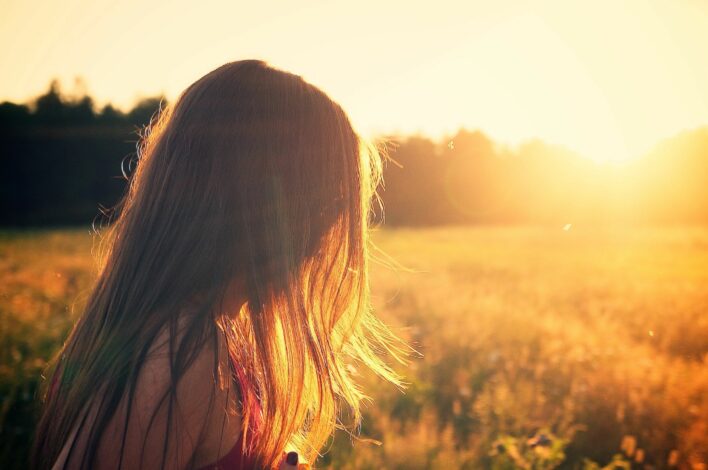 Southern Legitimacy Statement: It’s true I was born and raised in Chicago, but after my parents died, I found evidence that I was conceived in Tucson, Arizona. I ended up living in Tucson quite by accident nearly twenty years ago. Years before, I lived in Houston, Texas where my home was purchased from a descendant of Davy Crockett, or so I was assured. Early in my career I taught first grade, writing to my heart’s content. Admittedly, it was mainly just the alphabet, but it got me to rethink my vocation. Eventually, I left teaching to pursue a long and enjoyable career as a broadcast journalist and advertising copywriter. I am now working on a collection of short stories. Thank you for this opportunity and your consideration.

who ya gonna’ call?

Look, I’m just a regular guy. I like video games, YouTube, and Playboy—when I can get my hands on one. I could’ve played football freshman year but my mom wouldn’t let me. I’m pretty good though on the JV basketball team, even though I’m kinda short. I don’t believe in ghosts, UFOs, or love at first sight—unless we’re talkin’ Selena Gomez.

But when this happened, whatever it was, I was so desperate for an answer I went to the smartest guy I know, Jake, my best bro since third grade.

“Did you ever just wish you were hallucinating and not batshit crazy?” I asked after telling him what happened.

“That ship has sailed and sunk bro,” Jake said in between Snapchat and stuffing a slice in his pie hole.

No way could he concentrate on the importance of what I told him. He had never experienced anything as weird as I had. He never contemplated a world with real, live ghosts. All right, I know that’s an oxymoron. Just try to keep up, okay? It all started when I met this screamin’ hot girl at Gramps’ apartment. He was near death, but still alive at this point. Anyway, I’m at Gramps, watching the baseball game on television in the living room when I see this hot chick come out of his bedroom. I mean she is really lit. She’s wearing a tight, red sweater, red shorts and has long, flowing blonde hair. Get the picture?

Anyway, she completely ignores me and leaves the apartment. I figure she’s ghosting me. But then I’m thinking, where the hell did she come from? She wasn’t in there a while ago when I checked on Gramps. So when he wakes up I ask him who she was, but he doesn’t know what I’m talking about. He can’t help it. He’s got old timer’s disease.

The next time I see her she actually comes into the apartment without knocking, sits down near me at the kitchen table and smiles. That was my cue to impress her.

“How ‘bout those Cubs?” I meant to ask her who she was, what she was doing here, did she have a boyfriend but instead I played it cool. She didn’t say much. Actually, she didn’t say anything at all, so I figured she wasn’t into baseball. Either that or I just struck out. Then Gramps calls me, so I left her with a nod and went into his room to see what he wanted. When I returned to the kitchen, she was gone.

Now, here’s the weird part, sad, too I guess. I never saw her again after Gramps died. Helping my folks clean out his place I ran into the landlord and asked about her, thinking maybe she lives in the building. The landlord asked me if she’s really pretty and wears a tight red sweater.

“Uh, yeah,” I said, nodding my head a little too much. Well, it turns out she was the previous tenant before Gramps. Then he adds like it was the most natural thing in the world, “She was only 28 when she died.”

I’m goin’, WTF, he must be as nuts as Gramps was! Then he walks away mumbling that she would probably always live here…and without paying rent.

Anyway, whatever I experienced I know I didn’t have a ghost of a chance with someone so Gucci. I’d probably have more luck with Selena Gomez. Well, probably not her either, but a batshit-crazy guy can dream can’t he?