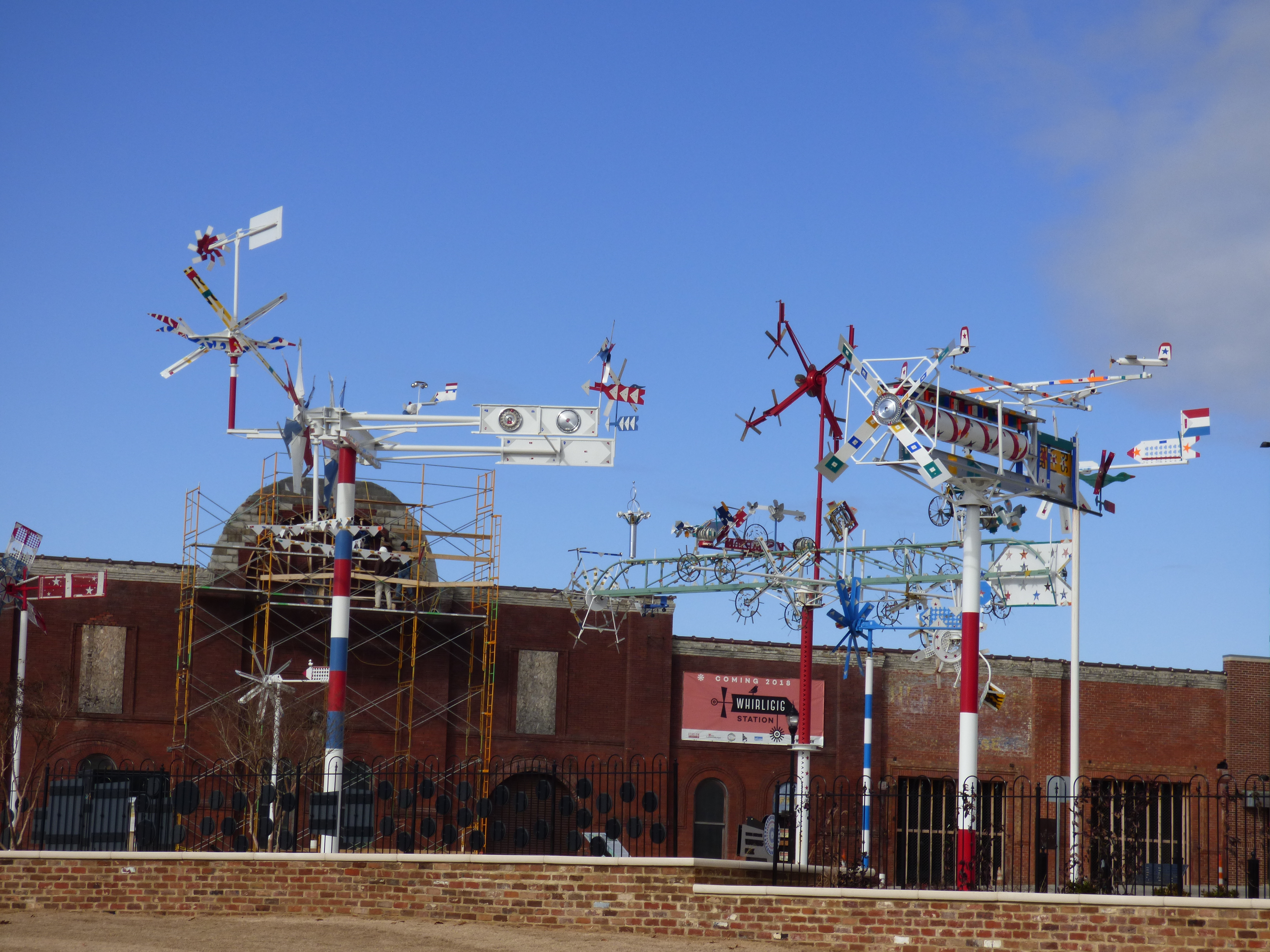 I am a happy Southern transplant and have lived in the beautiful state of Tennessee for six years now. I adore this place and have absolutely no plans to leave. The plates on my car and frequent use of the word “y’all” both confirm that I am firmly planted.

The rain was hitting the roof hard and Amelia couldn’t sleep.

It was one of those boiling, furious summer nights in Tennessee when the thunderstorm couldn’t contain itself and seemed intent on raging through the night and well into the day. Amelia had always hated thunderstorms and thought it was nonsense that people claimed to sleep better in such weather.

She rolled over and sighed and felt his hands weave absentmindedly through her hair.

“I’m sorry,” she whispered. “I didn’t mean to wake you, Augustus.” A flash of lightning burst through the curtains and Amelia imagined that it was a photo flash instead. She tried to capture the moment as a vignette: his dark curls hanging into his light, sleepy eyes. A second flash: she tried to memorize the color of her pale skin next to his, sun-worn and tanned.

“You know everyone else here calls me Gus now,” he reminded her.

“I know,” she said. “But it just sounds better: Amelia and Augustus.”

He laughed lightly beside her. “Sure,” he conceded. “Alliteration and all that.”

“Assonance,” she corrected him quietly. “When it’s vowels it’s assonance.” Augustus rolled his eyes, his grin widening, and kissed Amelia on the forehead.

“Don’t look so enchanted with me,” she told him. “I don’t even like you that much.”

“That’s not true at all,” he said, staring at the bedroom curtains.

Augustus was right, of course, and Amelia knew that she didn’t need to confirm it for him. She instead buried herself deeper into his shoulder blade and tried to breathe heavily to lower her heart rate as the thunder continued outside. Augustus’ dog wandered into the room anxiously and began pacing at the foot of the bed. Amelia reached down and scooped him up, placing the trembling animal on her chest. “Me too, little one,” she whispered, trying to calm him as much as herself.

Augustus picked up the archaic, dependable alarm clock from his bedside table. “It’s 12:42 AM, Amelia,” he said. “It’s officially -”

“Don’t say it!” she interrupted him, laughing, and tried in vain to pull him back in close to her. “Please don’t say it.”

Augustus leapt off the bed and his dog followed, circling his ankles, confused by all the activity occurring in the middle of the night. He fished around in the pockets of the jacket that hung on the hook of the closet door and leapt back into bed. The dog followed and nestled himself between Augustus and Amelia.

He revealed a lighter in his hand and flicked it open. “Happy birthday, Amelia June,” he whispered. The lightning flashed again and illuminated his face fully and she tried, desperately, to memorize the exact instant in which, aided by the flame in his hand, his eyelashes cast long shadows up onto his forehead, past his eyebrows.  She indulged him and extinguished the flame in a single breath.

“How many birthdays has that been the tradition now?” she wondered aloud as he kissed her forehead, then behind her ear, and then down her neck.

“It doesn’t matter,” he replied, sinking back into the pillows, pulling her with him. “What matters is that you always seem to end up back here on your birthday.” She laid beside him silently, letting the words sit, heavy.

“I wish you’d move back here,” he continued. “I wish you’d come home.” He felt her body tense beside him. Lightning flashed again and was followed by an immediate whip crack of thunder, and this time, Amelia didn’t glance at him to try and remember the moment. “I know you had to go follow your dreams, Amelia. And now you’re fancy in the big city,” he continued lightly.

Amelia burst out into laughter and rolled back towards Augustus, who was now smiling with visible relief at his successful attempt to ease her tension. “Chattanooga isn’t the big city, Augustus. It’s barely a city.” She kissed him twice and laid back onto his chest. His hands returned to her hair absentmindedly, and she tried to match her breathing to his.

Augustus was already asleep again moments later. The rain continued furiously all night, as Amelia knew it would. He woke to dreary light failing to force its way through the gray morning. The other half of the bed was already empty.

Standing on his front porch, Augustus could see four dips in the muddy, runny gravel driveway where her tires had sunk through the storm as proof that she had been there at all. His dog sat on the steps, exhausted and forlorn, still watching over the horizon in the direction that Amelia had driven away.