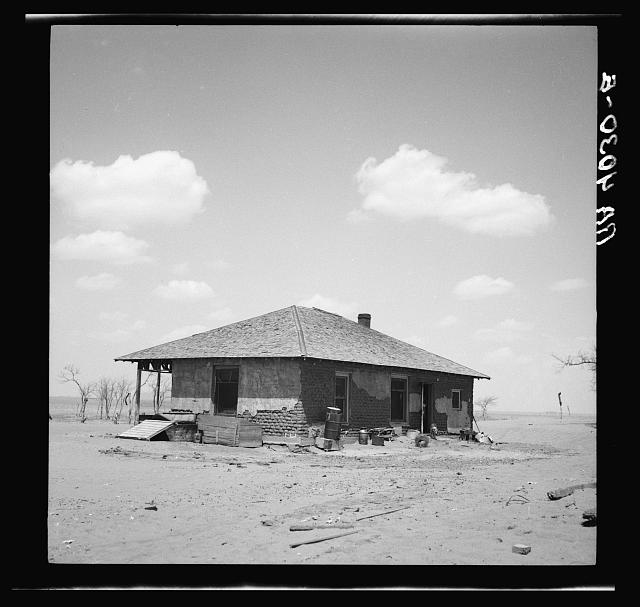 Southern Legitimacy Statement: The South is a complicated thing for me. It’s where I was born — North Carolina, to be exact. It’s where I couldn’t wait to leave. It’s where I’ve always been. This region has beautiful places and people. But it also continues to be haunted by demons that need to be exorcised. Its residents are sometimes misrepresented, but sometimes they shoot themselves in the foot and bring the grief on themselves. I guess that’s true of a lot of places, though. Above all, the South is where I’m from. It’s what I write about. Not all the time, but a good deal of it. I don’t think that’s going to change anytime soon.

I’m looking for my past. It sounds something like “Tarzan Boy” by Baltimora, smells like an old house.

My deddy is in the hospital. His breathing tube is a plastic halo fallen halfway down his face. My mama is a fleshy tomb of hurt. She feeds him from the bedside chair like a mother might feed an infant, the swales beneath his eyes telling her, “I’m trying, honey.”

I am fifteen, and it is awful young to feel broken.

When Deddy and me would play catch in the backyard, he’d tell me I could do whatever I wanted.

The mill came before the town when the world was black and white. It was built by men who had mustaches for lips. The postmaster came after it. Then the train depot. The schoolhouse. The town like a body decomposing in reverse, the bones filling with brick meat.

The smokestacks outside of Plant 0 exhaled fleecy gray breath into the air, and the shift change whistle sang work songs.

Our town made towels.

I’m going back, back, back. Like the numbers on a rewinding VCR. Past department stores. Over brown carpet. I might be in a Sega Genesis game. Or is it the Windows 95 Maze screensaver?

I’m being pulled across space. Time is a Stretch Armstrong. I have a bowl cut. I’m dressed in a collared shirt with a turtle pattern that Maw Maw made herself. And, of course, jean shorts.

I’m searching because I need to be perfect.

Back in the now, Mama is in a room the color of robin eggs. She chokes on the word Hospice. She says this is no place to die.

They don’t know how to tell her there might not be another option.

The mill shut down in 1999. A man who dropped out in the sixth grade sold it overseas. He drives a Range Rover. He eats vitamins that he says will help him live to be 137. I think he said sorry.

Five thousand people were foaming at the mouth at the unemployment office while the liquidation sales were going on.

Businesses shut down, but thank God we had a Walmart.

Deddy stayed up for four years, watching television at all hours of the night.

Awake into this unreality:

I have been cast into the weave room of Plant 0, a vast expanse of suspended metal giants. Hundreds of looms hammer backward, forward, thin threads splayed out like lifelines. There’s a music to it, even.

“Starr, are you going on lunch?” someone shouts over the commotion.

That’s when he notices me. He gives me that what-are-you-doing-here look, and I don’t know how I’ll answer if he asks. I don’t know why time brought me here, but I’m glad it did. My deddy is strong. There are no divots in his face, and his eyes are the color of the ashes from which the phoenix has risen.

I want to take the evil out of his bones, but it isn’t there yet. He hugs me. And the tears fall like night. He doesn’t understand why I’m crying, but he doesn’t have to.

They hired some hotshot demo company to demolish the mill. It will happen at any minute. Plants 5 through 1 will get the dynamite first. Then Plant 0.

I’m pedaling my bicycle toward the hospital when it happens. I can’t see it, but I can feel it. My deddy takes his last breath as the smokestacks cough their feathery black plumes one more time, fold inward like domino tiles.

My deddy flies high above it all, lifting the weight of this world in those ragged clouds of pain, and when I tell you they resurrected my town and built it on top of a tomb, I mean it.