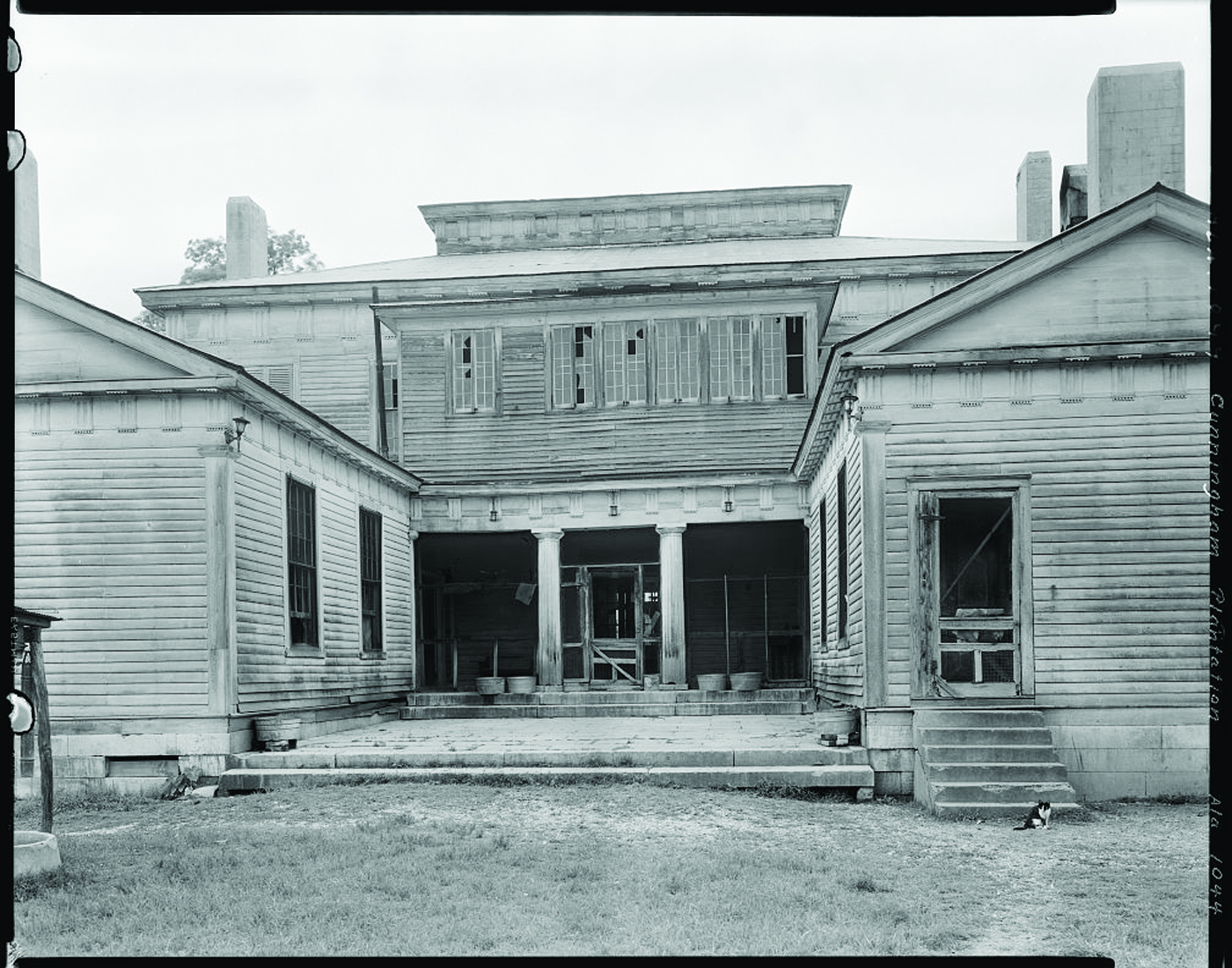 SLS- my grand father was a miner, then a railroad man before he left that life to live in Erie Pa and chase my grand mother. My wife grandmother lived in West Virginia where her father was shot dead on a street car for trying to organize a union among the coal miners there. I joined the Navy for cheap health care for my wife and 4 children. My dad said what ever you do stay out of the mine.

said he had more killing
in him

The only good thing

cancer eats you from the feet up

his body had become

I had
been home 2 years
by then and
the war had taught me who the real heroes were.

In the thick of it all
I didn’t notice

one they hand the mop to.