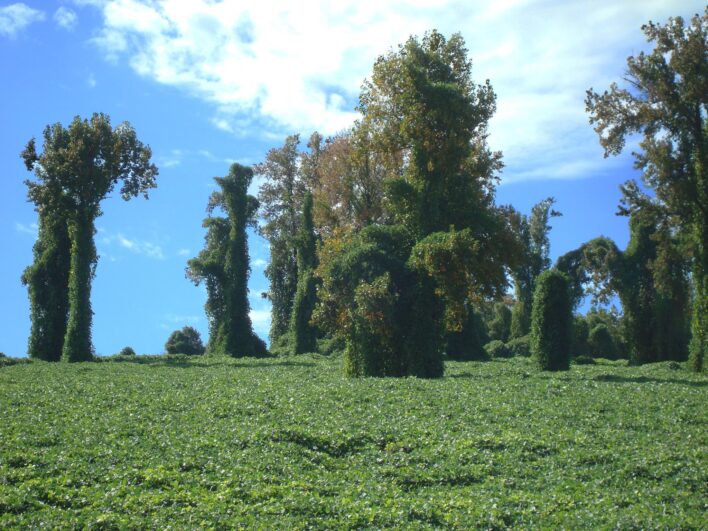 STATEMENT OF LEGITIMACY I still have not gotten over that ‘Shake ‘N Bake’ television commercial from the 70s where that girl uses the world’s worse Southern accent to ask her mother if she can pitch in on the biscuit making. “Cunn ah hep?!” If it were up to me, somebody would get a good caning, but no one listens to me. I’m not saying that some of my relatives don’t lose their ‘l’s and dull their ‘I’s; they do, but we don’t need a patronizing Hollywood portraying us as biscuit-making half-wits. And, if I see one more Confederate battle flag plastered on the bad guy’s shirt or car so everybody in TV land knows that he is the bad guy I am going to scream. As for now, I will continue to enjoy complaining about Hollywood’s condescension and be grateful that cultural persecution has always reminded us that we are a People whether we admit it, or not.

Long ago, I heard Robert Penn Warren and the Agrarians and moved to a farm where I write, remember my ancestors fondly, raise two pet pigs and persevere.

How To Fight Kudzu

Few people know that I was born in San Diego, California where my father was stationed during his time in the Navy. Before I turned one year old though, my mother brought me home to middle Tennessee, the birthplace of every single human being on both sides of my family extending back before the Civil War and, for that matter, ever since the War. And, out of all of my relatives, I’m the only one who can tell you the name and occupation of every aunt, uncle and grandparent going back at least four generations. I’m the only one of them who knows why the word South is capitalized, and I can honestly say I have read “All The King’s Men” at least ten times. Finally, and I have thought a lot about this, I am the only one in my family who knows how to battle the vegetative curse of Kudzu organically. Rather than listen to me though, my relatives would rather flail at it with blades and spray it with herbicide.

Answer: goats, the natural enemy of Kudzu. They will eat anything. I do admit that my own experience raising goats was not a happy one.

My friend Jimmy talked me into using a small herd to clean up a Kudzu infestation on several inaccessible acres of my farm.

“They will eat the brush and fertilize the ground at the same time,” Jimmy said. “A win-win.”

Keeping my goats penned up was my biggest challenge. One morning I found them standing on the hood and roof of my neighbor’s car. (Thank goodness for insurance.) Three days later they ate every one of my wife’s flowers down to the ground. In one night!

They escaped so often that Jimmy and I grew proficient at enticing them back onto my farm with buckets of sweet feed.

One day, three of them ran so far away from my farm that I had to retrieve them with a vehicle.

My truck was broke down, and my wife was visiting her family in Ohio, so it made good sense to use her car to transport the goats with Jimmy bracing a goat on the front floor with his arms and legs. It was a relatively short distance back to the farm. I am deliberately using this word “relatively.”

The plan made so much sense that we decided three trips were unnecessary. Jimmy convinced me that he could brace Bucky the billy goat on the floor, so he bound the feet of the two females named Cindy and Donna and we placed them on the car’s back seat.

“I did not tie them too tight to avoid circulation problems,” Jimmy assured me. This consideration would prove to be unwise.

As soon as we got to going good down Johnson Road, Jimmy lost his grip on the wiggling Bucky.

I did not know that a domestic goat could run sideways, but Bucky did, using the windows, dashboard and ceiling as footing and swirling around our heads in a blur of fur. When Bucky was not running, he was butting Jimmy and me as he came by, and when he was not butting us, he was kicking us. The more Jimmy grabbed at Bucky, the faster he ran.

Goats are nervous creatures, I have learned. In the excitement, Cindy and Donna kicked free and began attacking us as well.

That was not the worst part. When we were crashed in a ditch with the car doors wedged closed by the shrubbery we had uprooted, Jimmy and I found ourselves seat belted in to what I can only describe as Hell’s Chamber of Horrors. The goats butted and bleated, we covered ourselves and shouted: “Oooff!”, “Look Out!”, “Here he comes!” and other words I’m not proud of.

Normally, I would have regretted the rear window of my wife’s car being busted out in a splash of glass diamonds. By that time, I had been head butted and hoof-punched on every square inch of my body.

“I got a mouth full of goat hair,” Jimmie said as the last goat shot through the broken window. “Thank God, goats don’t bite.”

When we did get out of the car, we watched Bucky and the girls disappear over a hill. “I won’t be doing that again,” Jimmy observed.

When my wife got home from Ohio, she listened real hard to my explanation of the weekend’s doings. I began my narration with: “You won’t believe what happened.”