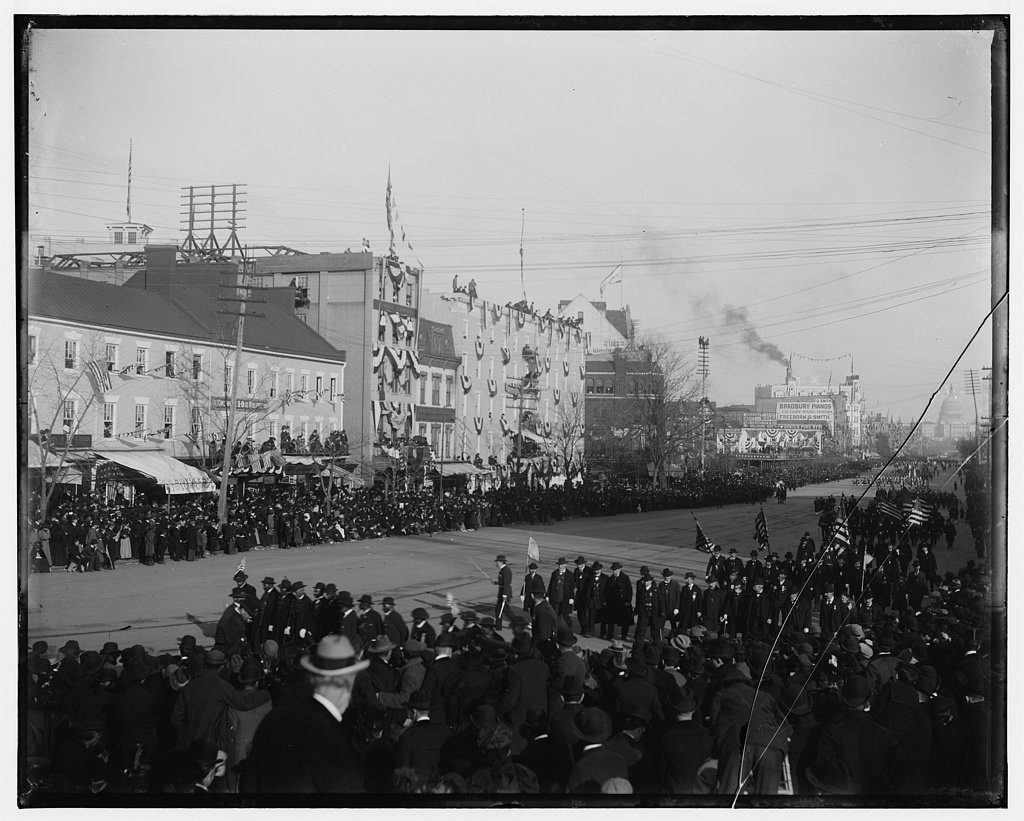 Southern Legitimacy Statement: I spent the first seven years of my life straddling the Sabine between southwest Louisiana and southeast Texas. Even though across my life I dotted the map in Puerto Rico, Pennsylvania, North Carolina, and Mississippi, I kept circling back to the place I call home. My stories emerged about why we stay, why we leave, and why we come back. In the south, person and place coalesce and become identity. When people ask me where I am from, I emphasize south Louisiana. My mother always says anyone from north of I-10 is a Yankee.

Maybe Jane discovered truth. Someone confronted her with her lies and she discovered a new way to be. Maybe her need to reinvent her past to create a different future disappeared so she moved to another town to live out her days alone. It could have been after she told them at the American Legion that she had been in the army stationed in Germany and when pressed it was clear she hadn’t been to Germany and wasn’t even in the army. Donny, down at Donut King, said the only thing she could say about Manheim was that it was a shithole. I don’t know where Manheim is but she said it was awful and didn’t like to talk about it so I never asked.

Someone said that she ran from this life bound for Key West. Alone on the highway she turned the radio loud to hear her favorite band – maybe Talking Heads or Violent Femmes. My neighbor said Jane couldn’t name a single of their songs but I remember her singing along once or at least humming. Maybe at the water’s edge she invented a new name and a new purpose – a dancer or a baker or a candlestick maker.

Georgette said she is in a small southeast Texas town near here. Georgette cuts the hair of a lady from that town. The lady drives here for a haircut because Georgette is so good with the scissors. She said Jane’s mother put her in the passenger seat of her car and drove her across the open roads of Piney Woods to her childhood home. Once they got there she raged. Her mother gave her a choice – stay or leave. Given this choice Jane froze and was couldn’t walk out the front door. I don’t know about that. Once Jane told me that on the way home from her high school graduation her mother pulled the car over and asked her where she was going next because she wasn’t headed back to live with her. Anyway, Georgette isn’t that good with the scissors so who knows where that story came from.

Others said they thought her childhood home was actually in Tucson and that was where she was headed. One person thought she drove to the Mexican border to find her real father who lives in Tijuana. Jane told me her father was from Patagonia but had abandoned her when she was a child. She wondered what he did and if he thought about her. She told me her stepfather was an idiot, but she knew her real father must be quite smart. Since she can’t drive to Patagonia I don’t imagine she is searching for her father so I just shook my head when I heard that.

Donna kept driving by her old trailer park looking for clues. Supposedly her husband, reportedly loyal, disappeared. Maybe he ran off to New York to be a singer since Jane said agents were interested in his audio samples. One person said he uncovered her web of tales so he left. Her stories and antics that kept him entertained after a few beers bored him once he was six months sober. He yawned when she began to talk and he left just like any husband anywhere might leave his wife.

In truth, there are so many ways her story could have gone. A liar can take on varied lives. Marge, who works the cashier stand next to mine at the Piggly Wiggly, said she was telling stories to pass our days so why does anyone care.

All I know is this.

I stood in the drive of her empty trailer home after her husband left. She rolled down the window of a refurbished orange and white RV to tell me goodbye.

“I have room for you,” she said.
“Drop me a postcard when you get to California,” I replied.

She was meant for more than this small town, but I was not, so I watched her pull away. I stood at the edge of the fence dividing her trailer park from the road and stared into the distance until the white speck of her RV curved to the left and out of sight. She was alone and I couldn’t hear a single tune from the radio, just the dampened sound of an engine that had been repaired too many times. Sometimes I think I should try to look her up in a phone book or I could go to the library and ask for help with the computer to find her, but really I wouldn’t know where to begin.

It has been a couple of months since she left. It’s an easy walk to the Piggly Wiggly from my trailer so I put one foot in front of the other heading against the traffic. I cross the parking lot and walk on the rubber mat that opens the double doors as soon as I step on it. I walk to the back to get my apron and punch the clock. I am ready for the morning regulars. I know the man who buys Early Times every week, the woman who spends twenty minutes picking out one piece of fruit, and the mother who searches for her last quarter to pay for the milk. This is where I hear all the tales, the talk that fills the minutes of silence while I scan their groceries. I hear the quiet secrets between men and women as they whisper about whether or not he hit the casino instead of going to work at the plants that day. I hear the quarrels between mothers and daughters about open windows and nightly escapes. I hand them their receipt and tell them how much they saved.