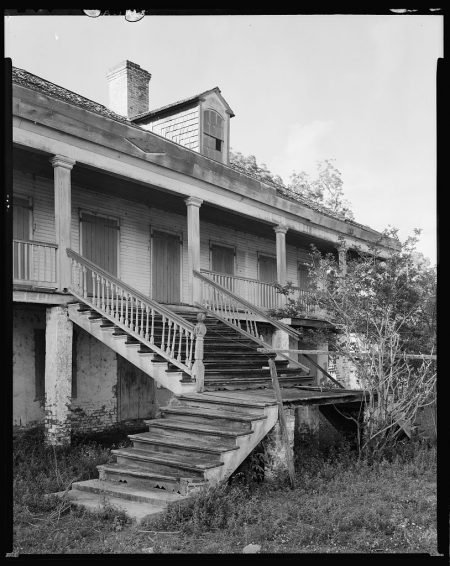 We’ve got some damn fine fiction here for August. Sit back and read for a spell. You know, been thinking about sitting a spell — a spell — so many meanings and we take words for granted. Like the idea that anyone coming to the Dead Mule understand that “no good Southern fiction is complete without a dead mule” and how much that statement means to the core of our being, it is our strength and our redeemer. It’s the spirit of the statement that rings true. Not the literal inclusion of a dead mule inserted into the plot or dialog.

I’ve been smacking my head against an awful lot of Civil War testimonies these days. Personal accounts. Reading what men and women said about Sherman’s March to the Sea, how Sherman’s men ransacked SC but came into my part of the world (eastern NC) with a more civilized attitude, thinking SC started the war, NC came into it late and the information will make one’s head explode.

I have the personal statements of his widow, John William Chapman’s, and I have the words of my grandfather, who stayed alive long enough to talk to me about his childhood. Orphaned at 11, he lived with relatives and made his way to Ohio Northern University and put himself through college as a waiter, graduated in 1899. Kinda’ hits ya, doesn’t it? The idea of someone doing that, in Ohio, his father dying in 1893 of wounds received during the Civil War. Wounds to his lungs he received not 100 miles from where I live. Gives me chills.

So the Dead Mule stories? The Mules of the Civil War serve as a sordid, sad, sorry reality check of how mules lived in the nineteenth century, not much better in the 20th. And now we train them to compete in Coon Mule Jumping Contests (and yes, we have photos, Williamston NC competition).

So read up. Slow down and savor the stories. We’ll get some more on here soon. Yall have given us so much to read, so much to think about and we’ll get to it all. Piece by piece, word by word. Submissions are very personal with the Dead Mule.

Thank you all for you love, your support, and your patience.