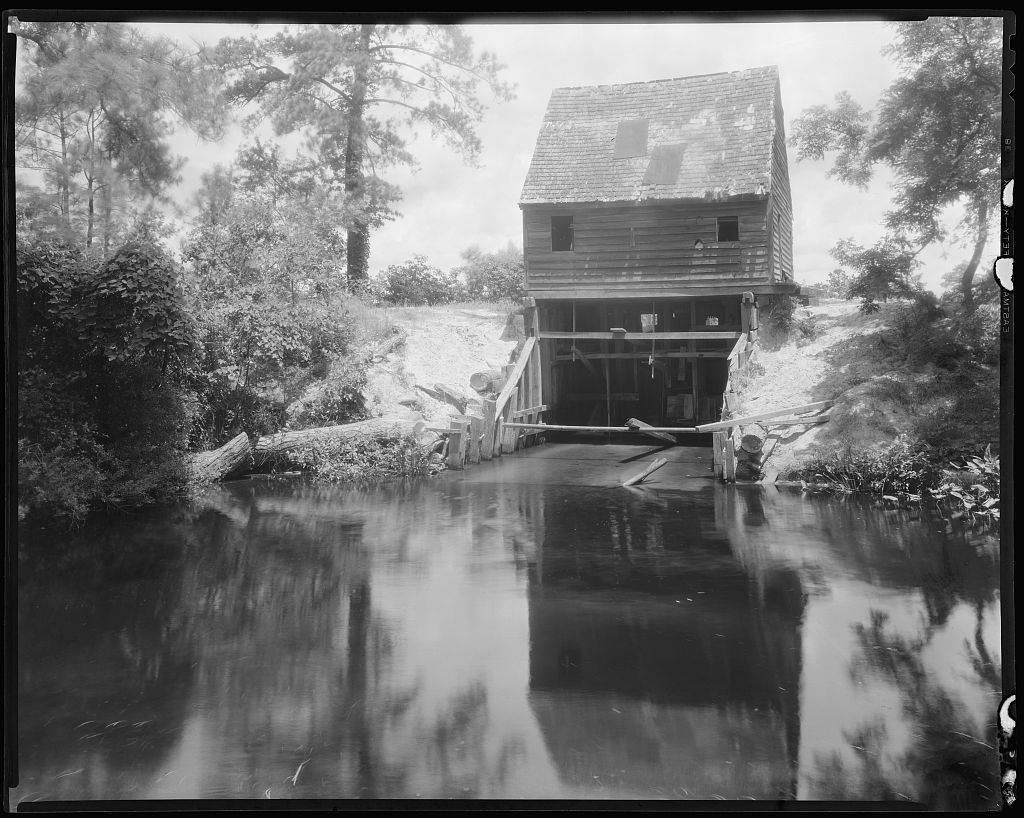 Southern Legitimacy Statement: A resident of South Carolina and a graduate of the University of North Carolina at Chapel Hill, Rob Bockman writes fiction drawing from his experiences traveling across the Southeast, mostly through the lens of folklore and myth. The Carolinas have shaped his worldview–that strange mix of tradition and madness–and he hopes he proves Southern enough for the Dead Mule.

El Meijer has a suicide-watch he inherited from his brother, a mid-century lump of brass that clicks along in his jeans pocket like a secret scarab. He showed it to me on the porch of the Dole, cotton-candy sky over us in two-toned emberous light, tiny plane moving by, lit by the gels off the clouds until it looked like a fire balloon. El Meijer popped it open, almost covering the picture of his brother before I saw it, slotted locketlike in the vacant side, and showed me the precision of its action. We watched it for a full minute, one solid rotation without saying anything, letting the fractured sweep of it carry us forward.
Midway through the summer, it broke, some hidden flywheel flying away; El Meijer went up the beach to have it broached. They pulled sand out of every crevice that could be canvassed and told him to take it out of rotation. El M., indignant and indulgent, went full-E.M. on that, started grinding it in the dunes any chance he got, rubbing so hard he made glass against the brass, wearing off the adornments on the rough tree trunks of Crocainne.
Once it was truly falling apart—brass scoured of all patina, hinges hanging by a tag of metal, glass face scratched to opacity—he and I went to the beach with a sixer of beer and a slingshot. We put on some Replacements and launched the watch way out, a glowing disc in the sun, gears ratcheting away futilely, wheels within wheeling away, as wheels tend to do. I asked him if he took out Chapman’s picture and he looked at me heavily then shook his head. “Got to let go of that, too,” he said. “Sooner or later, you always have to.”
Later that summer, when we got stopped by the cop on Arromo, and I went in his glove box for his registration, I saw, pinned to the upholstered side of the compartment, the same picture of Chap. Maybe it was a different copy, I don’t know. It was worn around the edges and scratched like it had been sandblasted, but that doesn’t mean much, I suppose. “Come on, man,” hissed El Meijer from the driver’s seat. “Do you see it?” I saw it, wadded up and crammed in the back and I handed the document over to him. He smoothed it out on the dash, the two us cast in bold sanguiscuro from the cop’s lights, breeze blowing in the open windows from over the dunebreak and the Atlantic beyond, where the Meijer brothers’ watch lay in cold sand, buried in silt like a pirate’s compass, given away freely and beyond reclaiming.