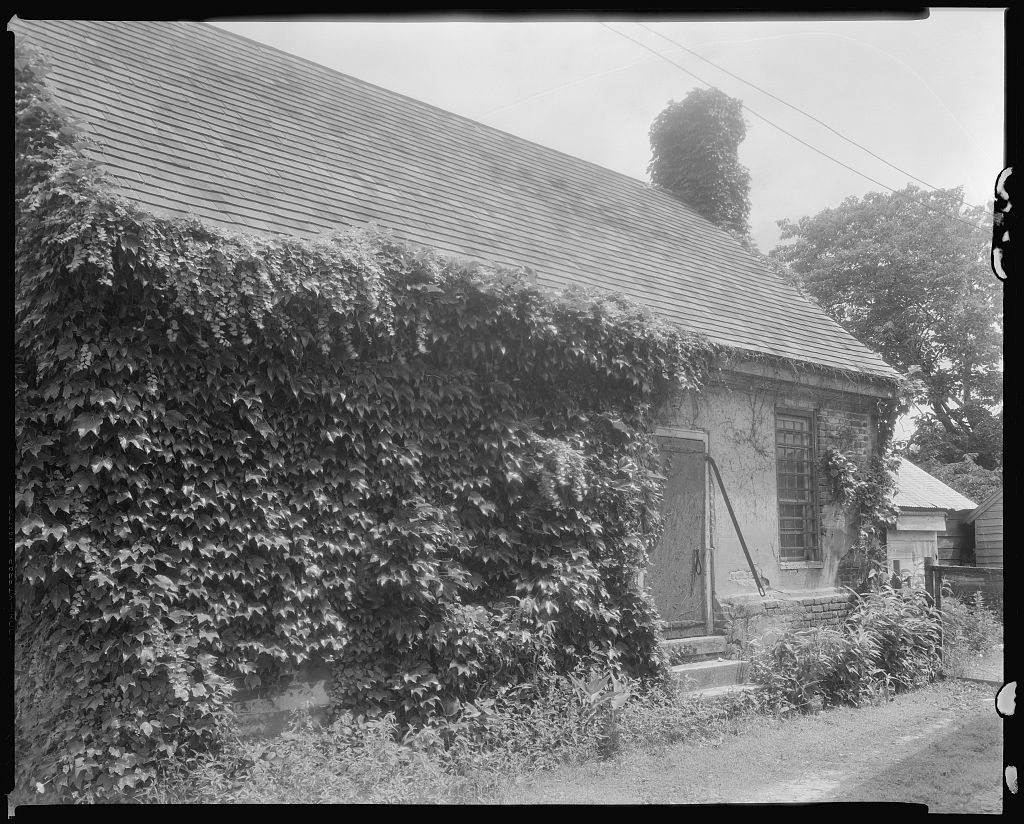 Southern Legitimacy Statement: I was born and raised in Georgia and that’s where I’ve returned. I’ve worked at Southern newspapers. And I enjoy tomato sandwiches each summer using tomatoes grown at home.

Mom’s voice crackled over the phone, as if she were calling somehow from my past, a longer distance than my hometown 250 miles down in South Georgia. She told me that Ashley was in a car accident. Simple as an old saying or an ad campaign: “Hit by a drunk.”

We were in high school together, and at the twenty-five-year reunion back in 2010, most of us had talked like old friends, ignoring the strands of years that had piled up like our gray hairs. Ashley had laughed at my dumb jokes. She touched me on the shoulder and laughed, and I blushed a little. Then I’d blushed about blushing. And then at the end of the night, I watched her sit at a table as I danced with my wife Sammi.

Mom said Ashley’s folks appreciated that some of her former classmates were coming to the funeral. “It’s on a Saturday, a good day for a funeral,” Mom said. “No work excuse.” She told me that sometimes Ashley would ask her how I was doing. Mom said apparently we’d been close in high school, but I didn’t ask what she meant. Ashley had stayed there, a husband a few years I think, no kids.

Of course, Mom had my yearbook ready when my wife and I arrived before the funeral. In the back, among all the other blue and black and red and even green ink scribblings, was a note about what a great senior year we had and was signed “Friends 4ever, Ashley, Class of ’85.” A lot of people signed “4ever” that year, when Prince was one of our favorite singers. One of his songs was “I Would Die 4 U,” which was cool back then — how he wrote “for you” in his own way. We thought “4ever” would stay that way. Another memory put away long ago like the yearbook: Ashley loved Kevin Bacon and saw him in “Footloose” at the movie theater three times. Ashley always said she liked “Footloose” better than “Purple Rain,” but she couldn’t resist 4ever.

Now I was standing on the edge of the Alapaha River, white sand between my toes since the preacher had asked us to pull off our shoes as we walked to the sandy riverbank.

When the preacher and Ashley’s parents threw handfuls of ashes into the river, some blew back toward us, refusing to mingle with the tea-colored current of the Alapaha. I noticed several of us turn our faces down a bit to avoid the ashes getting into our eyes.

And then there were hugs and “she’ll be missed” and “see ya at the next reunion.”

We drove in reverse on the little side road in order to get back to the highway, since there was no room to maneuver all the cars. Even when there was space to turn around, we all still went backward. And I remembered my dad, now gone for a few years, drove that same path many times as I lay in the back seat, its hot, cracked vinyl cooled by my wet skin, after I was tired of swimming in the Alapaha with its wide sandy banks and sandbars and looking for huckleberry bushes that turned my fingers a crimson-tainted blue.

As I slowly backed up, the wind kicked up, the trees throwing tantrums with their leaves twitching. Sammi was somber as she watched Ashley’s mother throw the rest of the ashes into the river while Ashley’s father walked alongside her with his head bowed. I looked toward the highway in my reverse drive, also watching Mom in the backseat on the passenger’s side. She also was looking out the back window, in case I happened to miss something as I left.

“Turn on the wipers,” Sammi said, an edge from either tiredness or frustration in her voice. “Maybe then you can see where you’re going.” But I was still looking back through the rear window — the windshield wipers weren’t needed yet — a train of people looking backward in their cars, trying not to run into each other.

Sammi sighed and stared ahead to force me to turn on the wipers. The wind was kicking up the sand and dirt from the little road’s ruts. But it wasn’t the right color, and I realized it wasn’t grime on the window; it was the ashes. The wiper blades went back and forth, scattering Ashley to the wind as we backed into our own lives again.