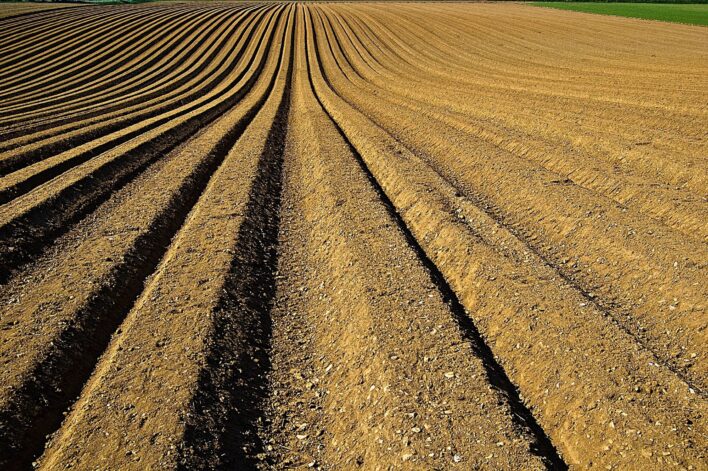 SOUTHERN LEGITIMACY STATEMENT When we unexpectedly showed up at Grandma’s house on any given Sunday, she would send one of my older brothers into the yard to catch a chicken or two. She was quicker and more efficient at wringing the chicken’s neck, so she would deftly, with a flick of her wrist, turn a domesticated fowl into an impromptu lunch for a crowd. After the chicken finished flopping around in the yard, it quickly entered the cast iron skillet and I always got a thigh. Whichever brother had caught the chicken was rewarded with the other thigh. It was a long-held family secret that this grandmother’s father (my great-grandfather) had actually been a Union soldier from Iowa.

The only girl among 7 siblings, I was excused from many tenant farming chores, but I shelled my fair share of peas, chopped many a garden row, learned to swim in a pond, and I know exactly how to pick out a perfect watermelon. I attended a small Southern Baptist university and received a M.Ed. from what was Memphis State University. Since retiring from teaching and after raising two above-average children, I continue to live in Jackson, TN right across the street from that same Southern Baptist university where my husband and I walk our exceptionally lazy dog, Louie. We may or may not always pick up after him.

We knew J.D. was in big trouble. He was plowing the garden that cool spring afternoon, and our mule, Buck was not in the mood to work. At 17, J.D. thought he was grown. After all, he was commissioned with a grown man’s job to plow up the garden with this stubborn mule. He was yelling at Buck, forcefully tugging at his reins, and using every expletive he knew. And he knew a lot of expletives. Mules don’t speak English, but if Buck had any understanding of what J.D. was trying to convey to him, he did not let on or seem to care.

My brother Danny and I were playing under the pin oak tree in the front yard and we could hear our older brother as plainly as if he were on the front porch where unfortunately, Dad was sitting.

Dad wasn’t above blurting out his fair share of expletives himself. In fact, he was quite adept at it. That’s probably where J.D. had perfected his ability. Danny and I could tell that dad was getting more and more annoyed at his older son’s vocabulary. As J.D.’s situation deteriorated, so did Dad’s patience. We knew J.D. was in for it when Dad came barreling off the front porch with “that look” in his eye. Down toward the garden he tromped. We followed at a safe distance, knowing better than to attract any attention toward ourselves. Danny and I hung on the wooden gate to watch our big brother get “what for”. Danny perched on the top rail while I stood on the bottom rail and hung onto the top, peering through the slats.

Dad marched over to J.D. and demanded that he hand the reins over. J.D., looking penitent and expecting a severe walloping, relinquished Buck’s reins to Dad. Dad then began to attempt to demonstrate to his eldest son how to force this reluctant hybrid to obey and work the field like the beast of burden God had ordained him to be.

Now, Dad had served in the Navy during WWII. The ship was out to sea most of the time and the men developed ways to entertain themselves. One of these activities was a boxing league organized into weight divisions with regular bouts scheduled. Dad had held the boxing title for his weight on this ship and never lost a bout during his entire two-year tour of duty.

Although Dad had regaled us with stories of his boxing success, Buck was oblivious to this fact. After Dad was unsuccessful at coaxing Buck to plow, he decided that a show of physical prowess might be the solution to Buck’s recalcitrant behavior. Dad reared back his right fist and socked poor Buck right between his eyes. Danny and I held our breath. J.D. looked slightly terrified. Buck’s knees slowly buckled, and then he collapsed. I was sure he was dead. No one moved or spoke. I’m not sure any of us even breathed. After a few horrified minutes, Buck was up again, obviously stunned and a bit wobbly. Dad handed the reins back to J.D., relieved both J.D. and Buck of plowing duty and sent them to the barn to unharness for the day.

Without saying a word and never acknowledging the presence of his two younger children, Dad walked back to the house. Danny and I dawdled down at the garden for a little while before making our way back to the pin oak tree to resume our game. When we got back, Dad was sitting straddle a chair on the front porch and Mama was wrapping each of his fingers with popsicle sticks and gauze. For the next several mornings, Dad sat astraddle that same chair as Mama shaved him while his broken hand mended.

Soon after, Buck was loaded into a trailer and we never saw him again. But Dad did come home with a brand new Allis Chalmers tractor. J.D. joyfully learned to drive the red mechanical beast, and though I am certain that his vocabulary of expletives grew, he became much more adept at controlling the volume, frequency and intensity of their usage.