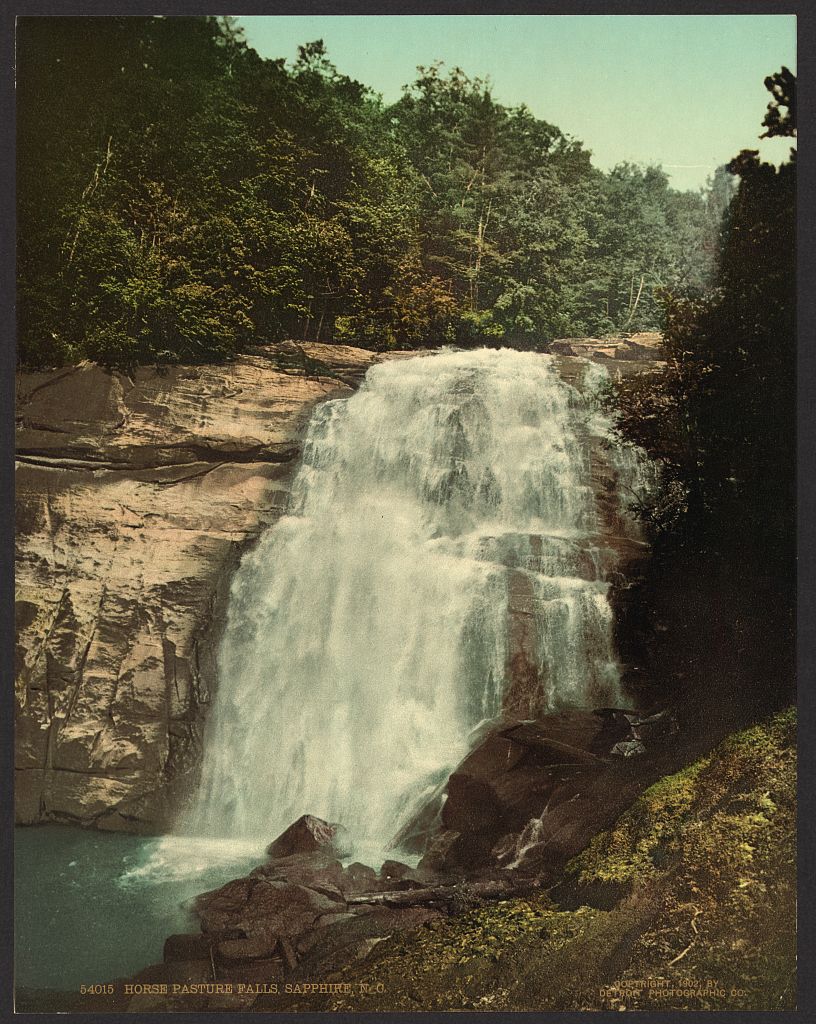 Southern Legitimacy Statement: Been the Publisher of the Dead Mule School of Southern Literature for going onto 21 years and if that doesn’t make me Southern, nothing does. I’ve read thousands of SLS’s over the last two decades and loved every one of them. Yall are so awesome.

It says this was published in 2009 but that’s just to hide it, I’m actually typing this, without any edits, just freely typing away, on a gray day in 2017. If you’re reading this, it means you’ve found an Easter Egg on the Mule. Feel free to read on… this is personal.

Truth is, I was probably about three months shy of being an alcoholic when we began publishing the Mule. Riding high on internet possibilities in 1995, the idea of a literary journal online seemed destined to be great. There would be advertisers lining up to pay big bucks for a tasteful line or two about their product. We owned the domain names for many local towns and counties and the future couldn’t have been brighter. 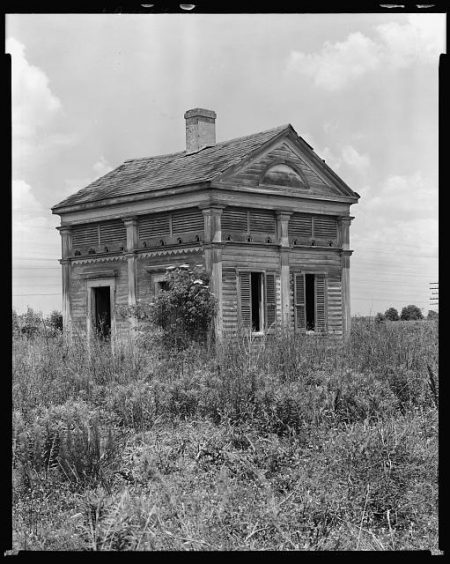 In the midst of the internet possibility uproar, my husband of 22 years up and left me. High and dry as they say, with two kids in high school and an unmanageable mortgage plus the care and nurturing of my 80+ year old mother who moved in with us. I met a man. An internet geek with a head full of HTML and a habit for drinking over a six-pack a night. We dated, we married, I picked up his habit. My habit turned into a liability and after I had liver surgery in 1999, the drinking stopped. (surgery not related to alcohol consumption, btw, just a wake up call to mortality) To be brutally honest, and this is an honest essay if nothing else, had I not been so inebriated, little hermit me would never have considered creating such an online presence.

Writing for the internet, back in the late 1990s was like the Wild Wild West. No accountability, I thought, just ride roughshod over the populace with my ideas and notions. Most of those notions made my man laugh, so I continued to deride and destroy my small town with acrid observations and literal interpretations of what they did not consider the truth. How the local river was polluted and suffered huge fish kills (spontaneous and ugly), how the downtown died in front of our eyes, how Walmart killed everything in its wake, taking no prisoners in the small business world of a rural town of less than 10K in a county of less than 35K.

The ugliness seemed so damn humorous. It wasn’t. It isn’t. I lost friends back then. Offended locals. And I laughed my way through it, fueled by a new love and a new habit. Once the alcohol consumption ceased, I realized I came out of it with a real talent — making websites and adding content. This began a new endeavor, content provider back in the wide open time when writing about a product with links and photos to its purchase within a blog entry (for payment) was still ok. Yeah, the ethics were wobbly but the opportunity was there. We were raking in the bucks those months. Google ranked 6th because we were so awesome (long story, don’t worry if you don’t know what that means). We started online stores that linked directly to eBay products and we got a % of the sales. We wrote about products in gleaming, wondrous terms meant to soothe the buyer into clicking right into a sale and got a % of those sales. This was so long ago, it’s hard to imagine it but we were working night and day to produce online content.

By then I sobered up. I considered my alcohol fueled months to be of consequence, no doubt, but they were certainly short-lived. Truth is, I’m just not much of a drinker. Learned back in college that I hate losing control and that’s what alcohol is all about — losing control. Control of your mouth, control of your physical self, control of your soul. It’s for suckers — drinking to excess.

Internet money number one: paid content advertising. Number two: eBay linked stores. Number three: sites that paid for online content. Number three began to crumble and fade as writers wrote on the cheap or for no payment at all. This killed writing as a vocation. It became a desperate struggle for eyeballs and to this day, blogging is a pathetic attempt at grabbing some ersatz Google ad money, which no longer exists in any reportable fashion. When was the last time you heard of someone cashing a Google check? We cashed our last Google $100 payment probably over 10 years ago, maybe even 15. Money to be made on  the internet? Well, the early dot com millionaires are certainly out there but small town, rural southern ISPs got run over by faster DSL, they weren’t even bought out, they were decimated.

Rambling on a gray day in January. Remembering the promise of internet gold.

Through all the above, the Dead Mule continued to remain in publication. In the background of Mom’s aging, children leaving the nest and marrying (then grandchildren!), remarriage, jobs and not jobs, disability from crippling arthritis, dogs adopted, dogs dying, cats adopted, cats dying, even a hamster or two in there, through it all — we managed to publish the Dead Mule.

The Dead Mule is synonymous with life after the first husband. It runs through the background of my life, it’s the backbone of my online presence. I’ve had at least 10 blogs, all of them fun, most of them funny. I remember on blog was featured on Poynter because I was, quite literally, the first person to blog a hurricane. It was a funny blog too, full of how the Army was flying in special ops helicopter to keep BoJangles loaded up with flour for biscuits and gravy during the storm and other delightful flights of fancy and we lost nothing in that storm. I didn’t blog the next hurricane because it blew part of the roof off of the house and we were too busy saying SHIT SHIT SHIT to blog. 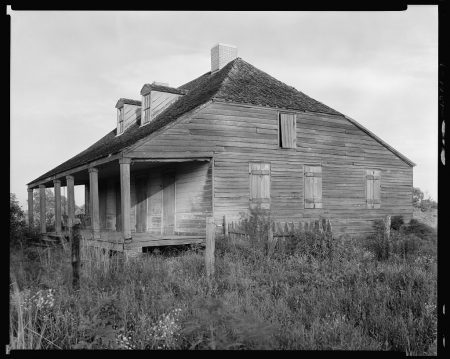 It’s still a gray afternoon. I’ve been typing for about half an hour or more and I even took time out to eat a bowl of the chili made just this afternoon. The dogs keep going apeshit whenever someone walks down the sidewalk but the dog walkers seem to have gone home for now. My current dogs are only 3 years old. Thompson, who died last year, would have been the uber dog, The Jack Russell who saw us through 17 years of the Dead Mule. These new dogs, young to me, are just squeaking idiots who love us unconditionally and who are not Thompson. They can’t be.

I created the deadmule.com/about page today. I hope to begin a Wikipedia page for the Dead Mule during the next few weeks. It seems a daunting task but I think I can copy/edit/add my own touches to another literary journal entry and wing it from there. This has been fun. I’ll plop another easter egg in here soon.

editor/publisher/founder all that is, the Dead Mule School of Southern Literature

and ya know what? to the people who didn’t think I was funny, back in 1996-1999? How about a big bite me, all of you? I mean really. Life was fun. Life was funny. Sorry you didn’t “get” it back then. Pfesteria was a funny fish disease. Downtown really did die, I wasn’t preaching madness. And Rob and I are still married, 18 years later. More than I can say for most people …