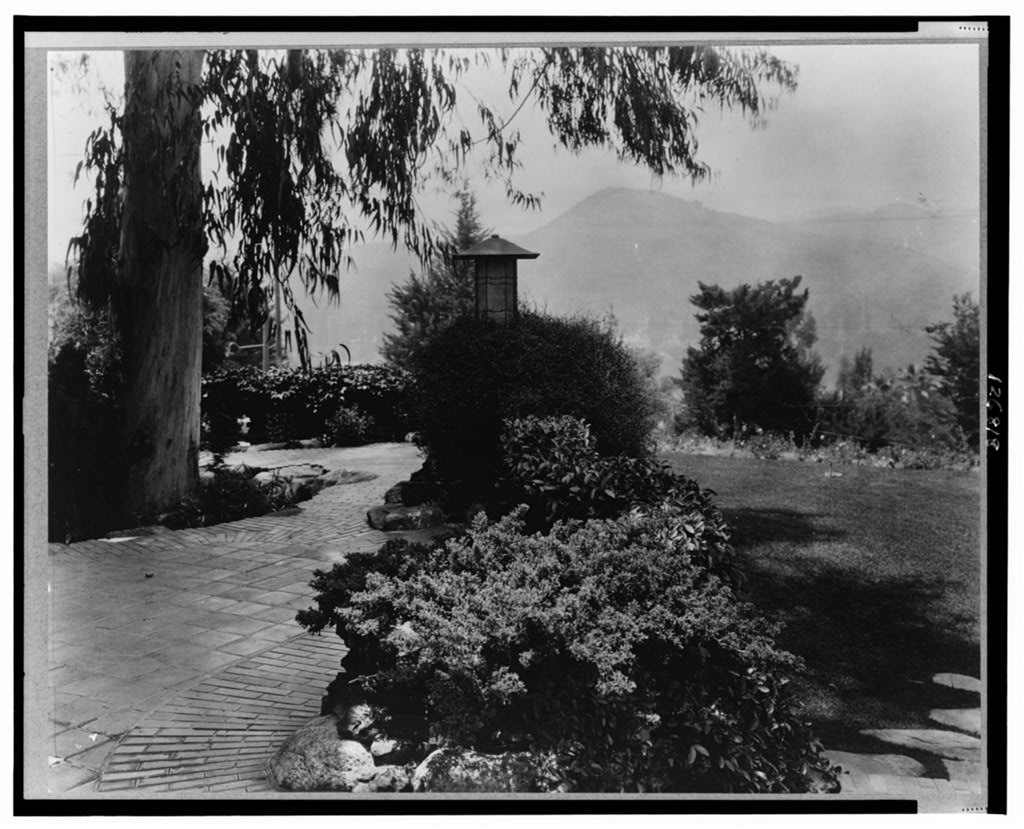 Southern Legacy Statement: Being raised in the South means you have a certain perspective on things.  (Oh, I’m sure people from other parts of the country feel the same way, but stick with me here.)  I have visited Washington—the state and the District—nice places to be sure, but I am not sure the people who live there have the same attributes as Southerners.  Take Florida.  Geographically it is a Southern state, but I daresay most of the people who live there have lost most of their Southerness.  Two old friends, both named Bob, live in Florida, but the last time I had contact with either of them, they just didn’t seem the same.

I don’t they have retained the schizophrenic characteristics some of us do.  To wit: When I was growing up we had three meals a day:

Now somewhere along the way “dinner” lost out as the midday meal and became the evening meal.  That bell that may have rung on the farm was never caller anything but the “dinner bell” and it rang for the mid-day repast.  But somewhere we had to learn to adapt to a change, at least to some degree.

Was it in grade school, now called elementary school, that we became ambiguous?  Was it when we went to the “lunchroom” or the “cafeteria” that we became a different person?  Split personalities?  I am sure Mrs. Lemly, the lunchroom lady and Becky’s mother didn’t wake up one day and say that we children would have to give up “dinner” for “lunch”. She just knew deep inside that we were going to eat “dinner” in the “lunch room”.  But at my age, I still cling to eating “dinner” in the middle of the day.  Supper comes later.  I say it is a Southern thing, schizophrenic or not.

The Kincaid Boys In Search of Mistletoe

Back in the days when a Co’Cola cost a nickel the idea of selling a sprig of mistletoe for a dime was an entrepreneurial dream.  Dowd and Donny Kincaid had scoped out a tree with major clumps of mistletoe and they were going to corner at least some part of the local market.

There may have been two hitches in their plan, but it didn’t seem to matter that the big tree was visible to all the people who drove up and down the road. And they were not deterred by the fact that their only retail outlets would be the two country stores on Old Ford Road.  As it turned out there were some other hitches too, but that comes later.

On Saturday morning just after Thanksgiving that year, Dowd set out to attack the tree and to reap the bounty.  Donny was a late sleeper.  Armed with a trusty Boy Scout hatchet—not an axe—a hatchet, he engaged the tree in combat.  His plan was to cut the tree down, this despite the fact that the trunk where he began the assault was about a big around as a manhole cover.

Flailing away for a time, Dowd was chipping away at a speed that assured the felling of the tree could occur sometime around New Year’s.  He was giving it a mighty effort when Donny showed up to provide some late, but unwanted wisdom, “Why don’t you climb up and just cut off a limb?”

Conversations between the brothers often became heated and this was no different.  By the time the “well, why don’t you do it, if you’re so smart” phrase was used, Dowd had laid the hatchet down and leaned against the trunk of the target; the source of the raw material, if you will.  Donny took up the weapon of harvest and shinnied up the tree.  Upon reaching a likely limb that boasted several large bunches of the parasitic mistletoe he began his work.

Had an axe, saw or even a sharper hatchet been utilized the work might have had some sort of outside chance to succeed.  Before you jump to conclusions, Donny did not attempt to cut off the limb behind his working perch; he had seen that cartoon before.  No, he too, flailed away with the puny tool of the day.  Chips did fly, just as Dowd had made chips fly, too.    Just not very many chips.

The assault on the limb seemed to have changed the harvest schedule slightly, but maybe by only a day or two.  Thus Donny summoned his brother to climb up to join him in the tree. Donny’s idea was to combine the weight of the brothers and split off the limb as they rode the mistletoe laden branch to the ground; then they could harvest to their hearts’ content.

Had the brothers not been slender and sinewy like the rest of the Kincaid family, the plan might have progressed more quickly.  As it was, the boys rode up and down on the limb trying for a break for about as much time as they both had chopped.

They did have to take some hiding time out of their work schedule.  As I said the tree was visible from the road—as a matter of fact the limb that held the harvest reached over the road.  When the sound of a car came during their attempts, the brothers were forced to suspend their moves to ride ‘er down.  And had it been spring, there would have been leaves to hide them, but who wants mistletoe in the spring? As luck, karma, fate or whatever would have it, there seemed to be only a few cars on the road that day.

So with a series of fits and starts the boys continued to shake the limb as best they could and finally their efforts were rewarded.  The limb split down and the mistletoe workers suffered only minor scrapes and scratches.  However the fallen limb stuck out onto the blacktop.

Dragging the limb off the road made the boys’ daily schedule off by quite a bit.  They had figured to spend no more than an hour on the whole collection process.  They were well into the third hour when they felt confident in removing the clumps of mistletoe from the limb.  The limb was out of the road—for the most part.

The brothers gathered up the various fruits of their harvest and hastened to their home to stash the collection in the unused shed near their garage.  The rest of that Saturday was spent doing their usual chores.

Sunday, their family being members of Old Ford Baptist Church, time was spent in services and visiting in the custom of the time.  Monday was school and the boys could hardly wait to get home and examine their crop.  And by that time it was a not much to see. The growth that attaches itself to trees and exists there doesn’t thrive very well away from its host.  The bunches of mistletoe symbols of ardor and passions, defense against evil. and protection for infants had started to look forlorn.  The boys shut the door on the shriveling work result to contemplate a next move.

At supper that night the brothers’ father issued a firm request, “Boys, a limb on a tree split off up the road and the county can’t get to it for a week or so.  When I get off work tomorrow evenin’ we’ll go cut it up and move it so it’s off the road better.”  He rustled the evening paper a bit.  “You can bring along your hatchet, but you might want to sharpen it before we go.  I’ll get my axe, too.”  He drank his coffee and finished his paper.

In time the mistletoe inventory dried out even more.  While the ability to market the growth didn’t materialize the brothers were able to keep enough product for personal use resulting in numerous kisses: some in stolen moments, others freely given and received.