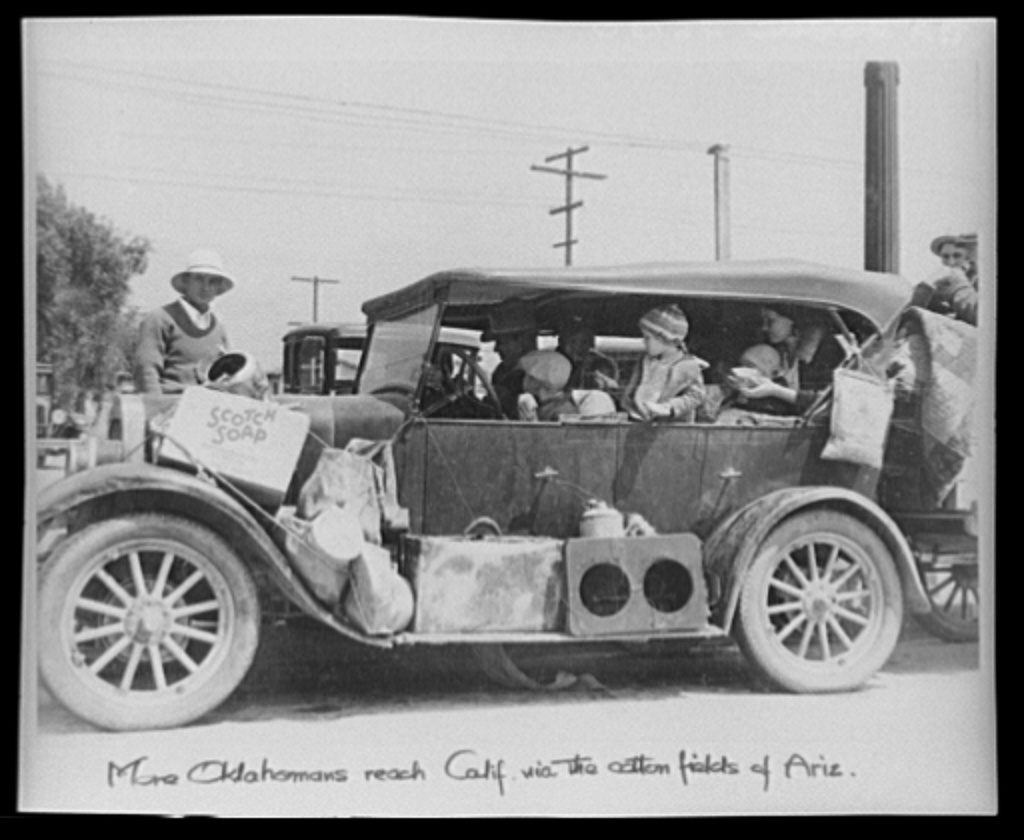 Southern Legitimacy Statement: If you don’t believe I’m legitimately Southern by now, Val, you ain’t right in the haidbone.

Mama used to say that she never had to lecture me much because I knew right from wrong. She told me that when I was about ten in the fourth grade after Miss Donnetta’s prize-winning white roses got ruint while she was out of town at a family wedding and hired that Hector Wiggins to tend to her flowers instead of my friend, Mr. Montgomery.

People got nervous around Mr. Montgomery because he talked weird and his eyes didn’t allow him to quite look at a body directly, but he was a good fellow. Mama always hired Mr. Monty, my nickname for him, to do our heavy-lifting yard work because she didn’t think ladies should have to do such. I told Mama she was ridiculous, of course.

Mama talked up Mr. Monty to Miss Donnetta, but she decided to hire that Hector Wiggins because he was in her late brother’s hunting club and she’d have felt disloyal if she’d hired anyone else. At least that’s what she said. I have my own ideas about why, but they aren’t of any account just now.

It was real dry that year, but the town’s aquifer-supplied water reservoir was full so no restrictions were set. Sure, you’d be in all kinds of trouble if you started setting off fireworks or lit a big bonfire on a windy day, but go ahead and keep your sprinklers going and water your garden. After all, Sage Springs was dubbed the Greenest Town in the South and had a reputation to keep up. No one ever mentions that the Chamber of Commerce made up that slogan as a means of creating good news for the town when the mayor was on trial for bigamy. It didn’t provide the distraction the town patriarchs wanted, but the title stuck and they’ve been running with it ever since.

And no, I’m not going to tell you about that bigamous mayor right now. This is about Miss Donetta’s ruined roses.

As I mentioned before, Miss Donnetta hired Hector Wiggins to take care of her garden, especially her prize roses, while she went to South Carolina to her niece’s wedding. It was over to Hilton Head and that meant she had a trunk and three big suitcases piled into the back of her customized pick-up truck because she didn’t want to run out of things to wear.

The last thing she said to Hector Wiggins was, “Don’t forget to baby my rosebushes. The rose show over to Raleigh is the week after I get back and my beauties should be at peak perfection.”

He hiccoughed and stifled a belch. “Yes’m, Miss Donnetta. You can count on me.”

Of course, Wiggins went on a bender with the money she’d paid him in advance and didn’t remember to even stroll by Miss Donnetta’s house until two days before she was due to return. The roses weren’t dead, but they were droopy. They hadn’t been dosed with the special secret solution Miss Donnetta used in over ten days and looked downright woebegone.

Mr. Monty wanted to go over and tend to those roses, but Mama wouldn’t let him, sayin’, “Montgomery, that fool woman must reap what she sowed because of her misplaced loyalty and prejudices. I know it’s not the plants’ fault, but they’re not your responsibility. Anyhow, I talked to Reverend Abernathy at the Episcopal church and he wants you to take over the care of the meditation maze because the garden club ladies keep getting into fist fights over it. You won’t have time for Miss Donnetta’s roses.”

What Mama didn’t see was me putting packets of rust powder into the sprinklers and into the barrel of special secret solution, so when Hector Wiggins tried to make up for lost time, the whole of Miss Donnetta’s garden turned rusty. Those prize roses were rusty-veined thanks to the capillary action Mr. Spencer taught us about when he visited our kindergarten class on Science Day.

Hector Wiggins didn’t know what to do. He was so hungover when Miss Donnetta got home that he plugged his fingers in his ears to lessen the volume of her shrieks. It didn’t matter in the end, however. She still won a special prize for her roses that year. Mama figured I’d had a hand in what happened, but she never said a word. She knew I’d made up for it by helping Miss Donnetta dig up her ruined roses, refill the beds with new dirt, and plant new varieties. She raised me right, after all.