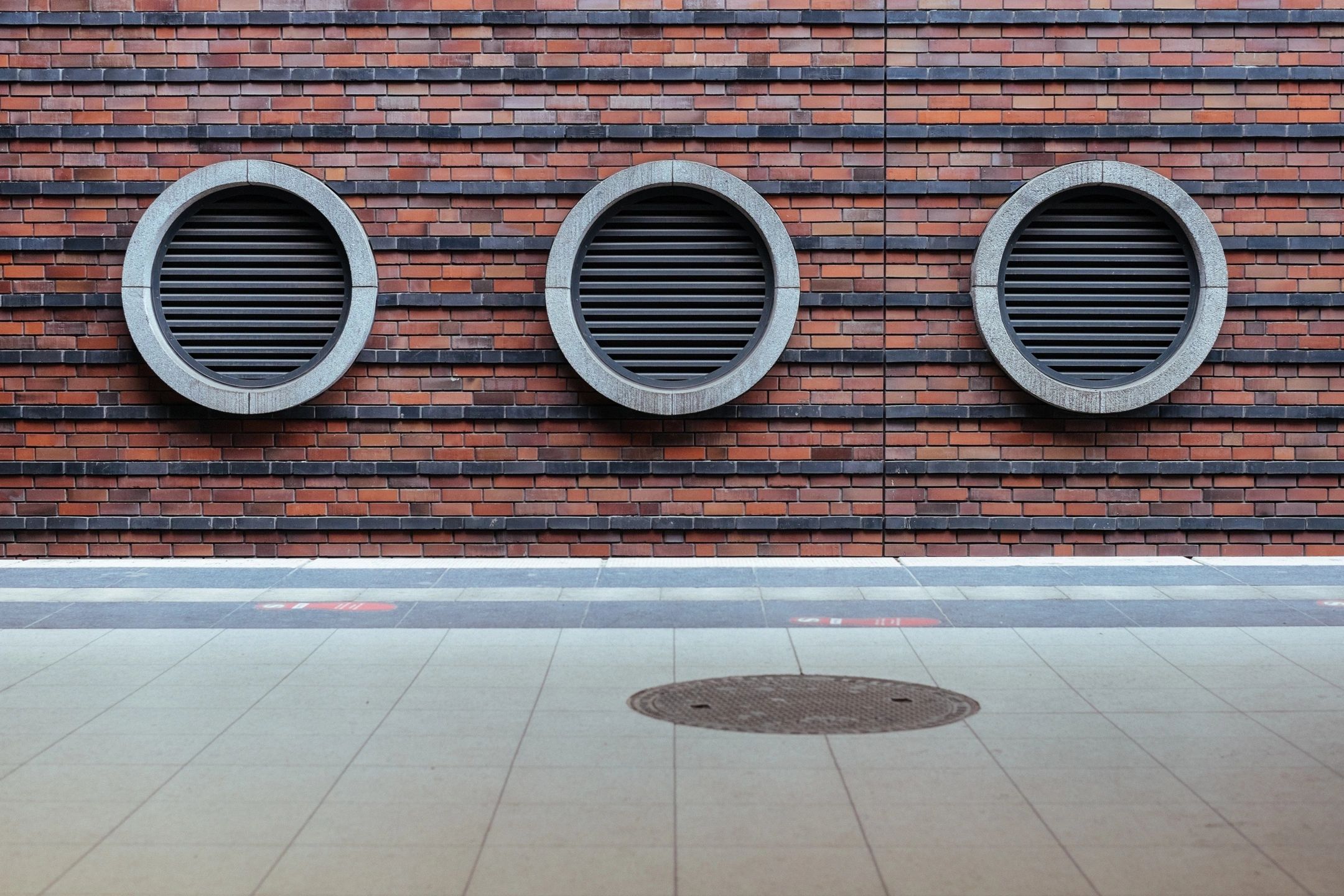 Southern Legitimacy Statement: I was born in Norfolk, Virginia and grew up in nearby Virginia Beach. Spent lots of time in Gloucester VA where my mom grew up. Summers almost always involved a two-week trip to the Blue Ridge. If you want to go further back, I recently traced a bunch of family back several hundred years to North Carolina, Georgia, Alabama, Mississippi, and Texas (and there is another line that is all Maine, Massachusetts, and New Hampshire). Moved to Northern VA for college and afterwards. At age 30, my wife and I moved to upstate NY, my first non-Virginia address. Sometimes I’m ok with that.

Reading Clash of the Titans while she made supper, I ask about a word. Calibos says something mean to Perseus, ending it with “you bastard,” but I say buh-starred, and my mother tells me, “Oh. That’s not a nice word.”

While she and her father make potato salad, they ask me to read them ingredients, and I pronounce vinegar with the accent on the middle syllable.

Did you hear that? In your mind, or did you mutter it to yourself to bring the mistake alive?

I said, Vuh-nig-ger, and my mother and grandfather laughed.

Used to, suggesting a habit, a recurrence, not the one-time thing it was. This is the story of parents: the child acts once in the world, and that act becomes chronic in the parent’s mind.

Mr. Byars (years later all kinds of facts and rumors—divorce, drinking, a temper) is sitting with my third-grade reading group. He stops me as soon as I’ve pronounced the word.

Stunned a moment—I prided myself on reading to the point of taking it for granted—I flip to the glossary at the back of the book, find the word, and its pronunciation guide, like all letters, those small drawings that represent sounds, and correct myself.

He is succinct yet effusive: “The rest of you see that? I just had him pause, and he figured it out himself going to the glossary. He went to where he knows there is help.”

I went to where I knew there was help, for those persistent Uhs that lulled my words out of rhythm, and so my sense into non-. O let me resist such lulls, O let me speak proper: Bastard. Cathedral. Vinegar.