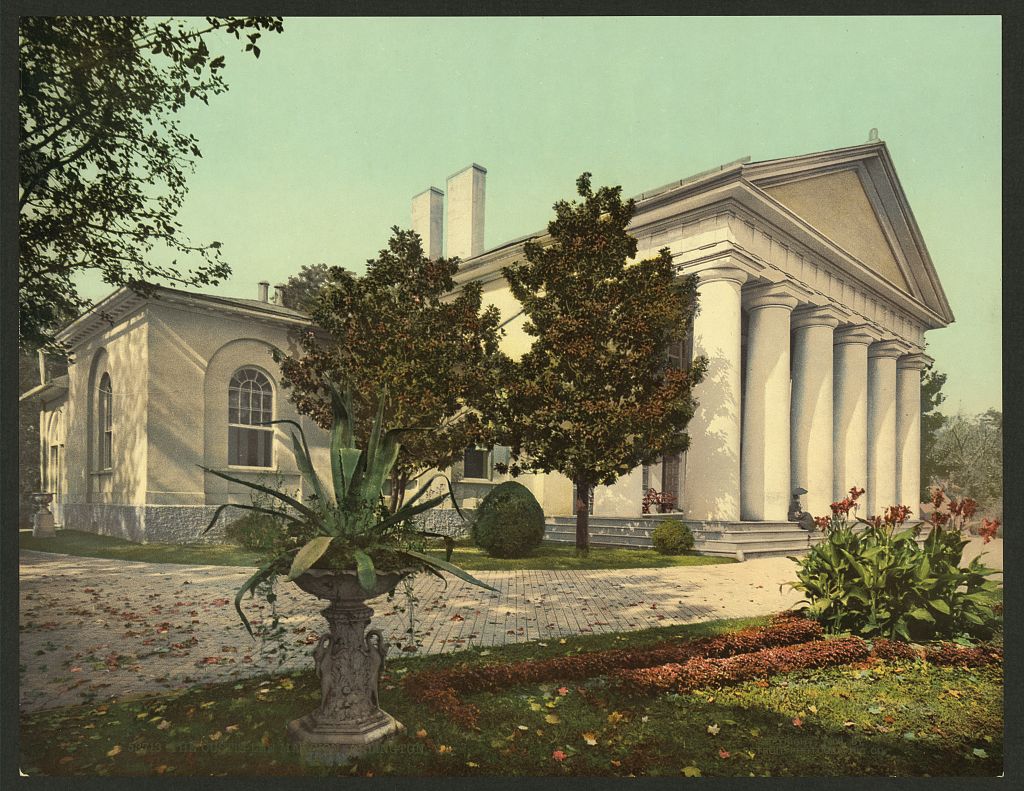 Southern Legitimacy Statement: I grew up in several parts of the South. For starters, I was born in Big D, and then my family moved to the panhandle of Texas, where there are more oil pumps and canyons than trees. Spent Friday nights eating Frito pies at the football field, and Sunday morning hiding in the back pew of the First Baptist Church, before enjoying my Mama’s Sunday dinner – roast beef and mashed potatoes with gravy, baked corn and green beans. Throughout the days of my youth we travelled to Ruston, LA to see my cousins. They have trees there. They also have trees in Virginia. I graduated High School in the Hampton Roads area, near where American gained its independence under Washington, and the Army of Northern Virginia became seemingly invincible under Lee.
Finally, I moved to Oklahoma, which some regard as Midwestern. Most Okies see themselves as Southerners. Now I live in NJ. Every year, when my family makes the long trek to Tulsa, my accent thickens mile by mile once I cross into the Shenandoah valley on Interstate 81.

The line at the DMV is usually long, and you’re always wondering if you’re gonna fail. That, after this long, tedious misery, the attendants will find some rubbish to make you fix – not to make the roads safe, but to drive the local economy. The last couple years I lived in Oklahoma were grand in this regard; they quit requiring the inspection altogether. You gotta love the Sooner state. Boomer!

I’ve lived in New Jersey for over a decade now and the government here is involved, man. When I first arrived I thought I was going to have to be born again several times in order to obtain enough documentation to prove that I was, in fact, myself – six points of light or proof of being or whatever. Hell, I can’t even pump my own gas here. The month I arrived was the first time I (or rather the gas pumping dude) lost a gas cap. Now I’m real attentive to that ratcheting sound you get when the cap is cranked to the closed position. Hey, at least I get to stay warm during winter months.

Anyhow, the first several times I came to the DMV here in New Jersey, it took over an hour waiting in a long line that crept along at a sloth’s pace. So slow, but just fast enough where you couldn’t really put the car in park and chill a bit. To have your foot switching pedals for over an hour – lovely. Dragging to the finish, hoping for good vibes. And when they put on that new sticker that means you don’t have to wait in this god-forsaken bog for another two years, it’s quite liberating!

In 2015 I got my new sticker relatively quick and it was a big 2 for February between the 20 and 17 of 2017. I didn’t think much of it. But when the year turned and I finally saw the thing, it looked like a marker for my birthday, which is February 17. A strange feeling came over me, like some kind of numerology spell. I thought – well, maybe this is the last year? This sounds ridiculous, I know, but for whatever reason it sort of agitated me as the days wound down to the end of February. And I had this weird desire to take a picture of that stupid tag, like it had some kind of mystical meaning, like I wanted to note its existence, my existence, or commemorate my aging or meditate on fate by capturing the icon.

So anyways, I went on the 28th to get the tag replaced and even though I put it off to the last day, which usually spells doom – a 2 hour plus wait, there were only like 9 cars ahead of me and all three lanes were open and moving. No joke – 9 and 3, the numerology thing again.

I looked at that tag and again had this ludicrous desire to snap a pic, so somehow later I might recall or capture some feeling of vitality but maybe without the fear of imminent demise that was eerily attached. Silly, I told myself, it will be gone soon enough, and good for me, there’s almost no wait. And I kept thinking, in an on-the-side and out of focus, almost subconscious way – well, I’ll have time to snap that pic before they change it.

Then I was in the gate, and the attendant was asking for all my IDs (I had them all this time – yeah!) and she told me to walk to the other side of the car and sit in the passenger’s side. I walked around and found the door locked, had to walk back, saw the sticker, knew my time was slipping, felt unreasonable again, unlocked the door, and then walked sheepishly back to the shotgun and climbed in.

“Locked yourself out, huh?”

She wore a wry smile. Another idiot, she might have been thinking.

She moved the car up, one step closer to that tag being forever removed.

Aww, never mind the stupid pic, I told myself, and felt a wave of peace. She ran the checks and pulled the car into the next station, the last station, and again I felt the sudden, irresistible urge to take the pic. So I stuck my hand in my pocket for the phone. My hand pulled out just as the attendant reached in with the scraper. One, two, three slashes and the old tag was gone, rolled into pieces of sticky trash. Another couple of seconds and there was a new, dark green sticker marking a big 2 for February in between the 20 and 19 of 2019.

Well – the omen of the numbers is gone, but there’s still the wondering about how much remains. February 17, 2017, like the sticker, is finished; it’s time for inspection at an end. I’m moving on down the road now, a little more pep in my step. I didn’t die yet. But the days and years keep leaking away, steady. Here’s to hoping I won’t break down or fall apart before I face the final test.