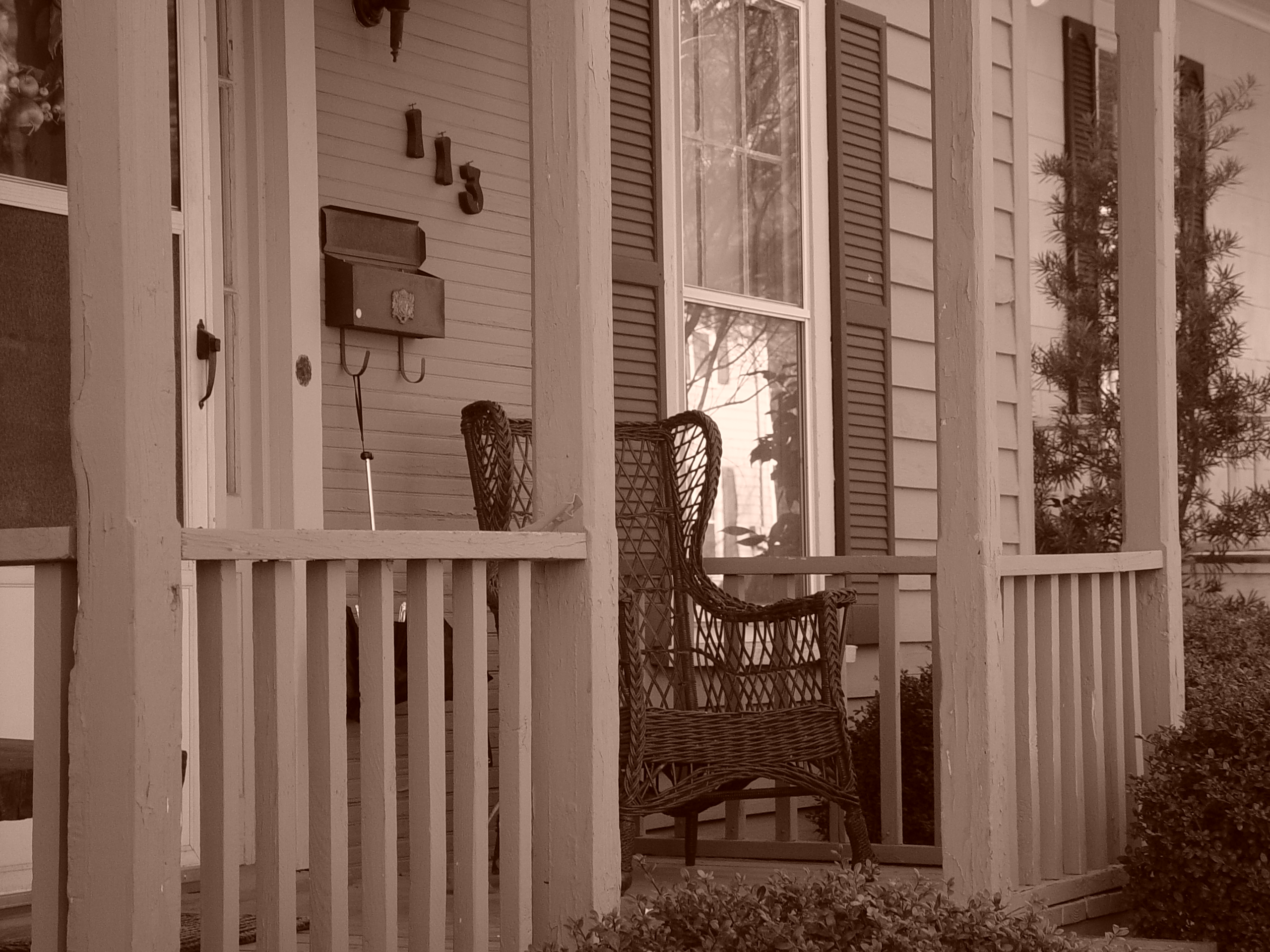 Southern Legitimacy Statement
I come from Memphis. I claim ownership to her nuances, which I wear like a badge of honor. And it’s not so much that I come from Memphis as I come from her ways and means. There’s something about that low-slung city on the Mississippi River that has been trying to pull herself up by her boot straps since I was in my teens. She is eccentric, nostalgic, and proud. She’d like to be progressive, but her musical heritage defines her: Al Green, The Staples Singers, Otis Redding, Albert King, Elvis, Aretha, Alex Chilton; the list goes on and on. Music is part of the wallpaper in Memphis, and I knew from a young age that I had to be a part of it.

Nine years and five formats as a music radio DJ didn’t shake the R&B out of me, and I’m most pleased to say I did them all at once. I am now among that strange breed of cat known as a transplanted Southerner, but there’s nothing that will more firmly ensconce a Southerner in their own Southerness quite like moving to a disparate land. It was Memphis’ music that got me out to the wilds of California; I’m in it now, but not of it because the thing about being a Southern transplant is one foot stays firmly planted at home.

The first voice to caress my infant ears rolled with such lyrical beauty that I’m offended by other accents to this day. It soothed in its quicksilver fluidity, lacked hard edges, and whispered in promises so compelling it could turn the most resistant of souls into a willing adherent. I know now that sound travels queerly and can double back upon itself in time. I often hear the voice of my Southern mother when I least expect it; it comes to me more as reminder than recollection, and carries a way of being in the world along a template so firmly etched that its resonance is guiding and indelible.

There was a time in my youth when I resisted my mother’s influence in pursuit of my self-sufficiency, but as life tends to happen in circles, maturity has tempered me to the point where my mother’s voice has triumphantly come back around. It calls from the shelter of a verandah in my memory, where she stands shaded from the sun filtering through Memphis’ oppressive humidity. Her voice sails over the late afternoon chorus of cicadas, singing as the voice of reason, rising up as the music of consciousness along lines so blurred now, I can no longer discern which is hers nor mine.  I measure my life from the vantage point of my mother’s spectral presence. It’s a gift to have a standard so clearly defined it hums from the netherworld in my darkest of hours. Because her ways were not overt, she held firmly to the power of example. She abhorred histrionics and preferred the power of suggestion like a finely tuned instrument that only plays the high notes of the beauty in this world.

I am the scion of one of the last of the great Southern belles, a daughter of a member of a confederacy of women so regal and refined they cultivated safety in their own civility, even as the world around them changed. And what’s funny is realizing how unwilling I am to redefine her basic tenets, because the shadow she cast was so weighty there’s a part of me now that waits for permission to step into her shoes. But because she is gone now, I will have to find my own rite of passage. I will have to rely on this voice in my head that lilts in a Delta accent lighter than air as I make my way through life. I know it’s too much to expect my mother’s direction, but if I am still, her voice will remind me of where I come from. And it will be enough.