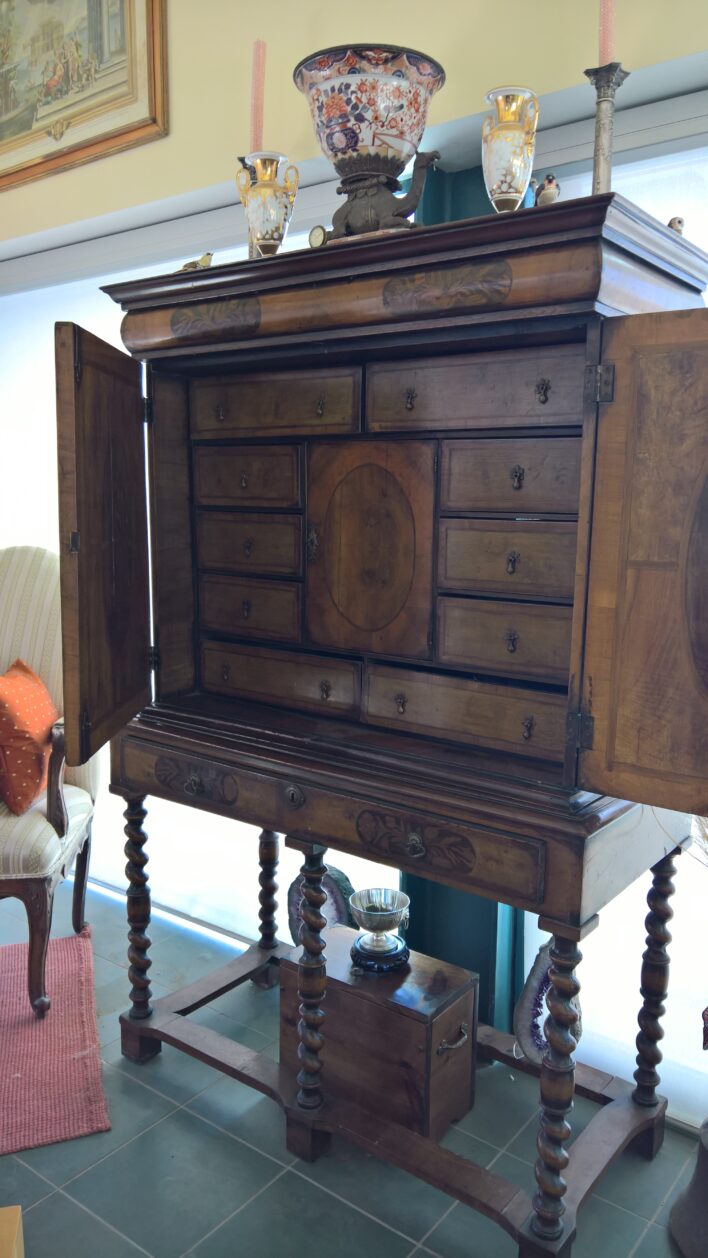 Southern Legitimacy Statement: There’s nothing that steeps a Southerner in their own Southerness quite like living outside of the South. Having grown up in Memphis, I now live in Southern California, where, every day, it seems, I have to explain my Delta accent. I hold fiercely to my Southerness as a way of being in the world and am peacock proud to do so.

There’s a saying you hear bantered about the South: “The past is never,” the reference pertaining to the South’s storied history. I’ll add an amendment and take it a step further by including what’s implied: A Southerner never forgets.

We Southerners have deep roots and oral traditions that make us gifted story tellers. We’re big on family connections and boast pride of lineage, which we wear as a badge of honor. It’s touching, really. Our most salient characteristic is familial identification. I’ve always said this  about Southerners: we definitely know who we are. We know our place in the world because we belong to something—people mostly, and a region so layered it lives and breathes its own character. Though some now see the historical narrative as shameful, many Southerners keep their aperture insularly focused. Which isn’t to say Southerners aren’t historically and globally conscious; as a generalization, we’re passionately attuned to the larger sphere. But lives are built in day-to-day increments the world over, and there’s nothing wrong with a world view that starts at home and hearth.

I’m thinking about all this because my mother’s antique cabinet recently arrived from my childhood home in Memphis. I now live in Southern California and inherited it, and having it shipped to me seemed the thing to do. My mother loved antiques; she was a collector. I grew up surrounded by antiques as a state of affairs, appreciative enough though the passion was hers; I was but an observer. The cabinet is monstrous by anyone’s standards, more decorative than functional. My mother anchored her world with art and made no apology for favoring beauty before practicality. Though I wasn’t looking for an oversized piece of furniture, my decision to have the cabinet shipped to me had something to do with loyalty. The thought of letting it go seemed like flying in the face of my mother, and I couldn’t bring myself to do that. I wouldn’t have thought so ten years ago, but things are different now that she’s gone.

The cabinet loomed in the house in which I grew up, as my mother had before me. Stationed beneath an arch in the breezeway between the parlor and card room, it stood sentry over everything happening in that French Provincial house. If inanimate objects retain memory then this cabinet holds plenty. It saw it all through three generations and never passed judgement. Through trial and tribulation, death, and divorce, that cabinet maintained its dignity and kept its mouth shut. The hand-built art piece meant something to my mother. With its delicate inlay, carved spindle legs, and series of brass handled drawers, she kept it in pride of place. As the last member of my family standing, it felt incumbent upon me to honor its history. Now that it’s in my California living room, there’s great satisfaction in thinking I’m keeping its lineage alive. I won’t deny that any self-respecting architect who walked in my house would wrinkle their purist nose. The glass walls of my modern house demand the streamlined effect of Meis van der Rohe furniture: minimalism, in a less is more kind of fashion, with respect to the ocean view. But I’m a transplanted Southerner living in Malibu, California, and Southerners don’t do minimalism. We cover  surfaces with sit-outs, and to us, there’s no bigger crime than a vacant wall. Which brings me to a rhetorical question: Were a Southerner to allow a sparse interior, how in the world would they tell their stories? Most Southerners could keep you all day telling stories about everything in their house. I happen to be an animated case in point. I think having the cabinet pulled at the last minute from a Memphis estate sale, crated and shipped 2,000 miles, only to sit weeks in my driveway because of the Covid pandemic makes a great story. It’d still be sitting outside had my husband not opened the crate to discover the cabinet was in three portable pieces. Upon this discovery, I was so excited, I employed sheer force of will, to help finagle it up a flight of concrete stairs and into the house.

It’s a strange feeling, seeing the cabinet in my living room. For some nostalgic reason, it has yet to feel like it’s mine, but perhaps I’ll grow into it. I think I feel this way because the cabinet was integral to not only the era in which I came of age, but it represents a way of life that is lost to me now—a way of life enjoyed by someone no longer here, a true Southern belle to whom art came before practicality. In my memory, it represents the beautiful woman before me—her taste and priority; her attention to detail in beautifying her surroundings. For some odd reason, I’ve looked at that cabinet in my living room sticking out like a sore thumb and thought surely there’ll come a day when I feel like I own it. But then again, maybe not. Perhaps I’ll always think of it as my mother’s. It really might remain a talisman, representative of where I came from.

I once defined adulthood as moving away to carve out my individuality. When I was young, I planned to leave the South, plant myself among the bright lights of Los Angeles where the rootless have cobbled a shifting society in a climate where anything goes. At one time, that seemed to me the ideal, my own brand of independence. But maturity has brought me full circle, and it humbles me to think I’ve learned something. My mother’s cabinet belongs in my living room no matter what. It will live there until it’s my time to pass it along. It may never compliment anything in my beach-side house, but I’m fine with that. It will remain where it is, lest I forget my roots.