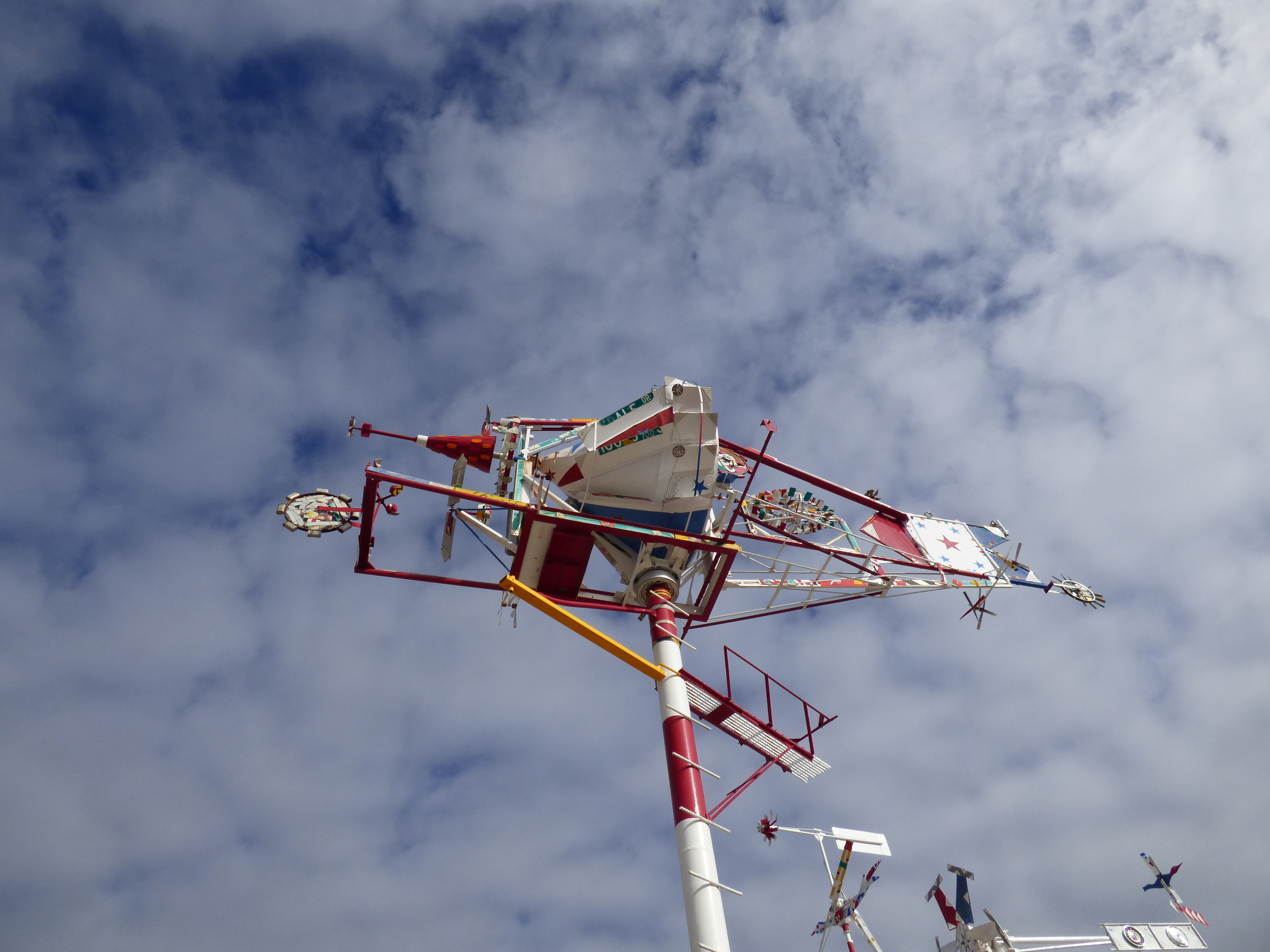 Southern Legitimacy Statement: Growing up in the South, I developed a love for stories. Some of these included the travel accounts of my cousins in the military, and the gossip of girls as we worked alongside the women ‘barning tobacco’ in central North Carolina. Starting in fifth grade, I took that hard-earned-cash and bought my school clothes. Once I tried riding a mule, but fell off when the blanket—that was used instead of a saddle, slid down the side of that patient animal.

Pull Those Puppies Up!

“Mama, I’m coming home Saturday and I’ll take you to get a new bra.”

“You sure do. You need some support under that pretty blue suit you’re wearing in Emily’s wedding.” The oldest grandchild would be married in two weeks. “I’ll be there by noon.”

“Here, tell Charlotte,” she said and I heard her say something to the high school teacher who lived with her.

“So, you’re going to take Grandma here to get a new bra?” Charlotte asked and chuckled.

“Yes. We don’t want everybody to see her sagging!” I laughed and wondered the impact gravity would have on me at eighty-five.

“Well I think that’s great ‘cause she needs to get those puppies up!” Charlotte said, and then I heard them laughing.

I could just see Mama looking down at her breasts and envisioning collie puppies in each cup, like furry mounds suspended in a hammock. Mama would agree to whatever Charlotte said, her roomer who became her friend, her junior by twenty years who had beauty-shop-nights with Mama and went as her buddy on church trips.

On Saturday, I arrived to Mama eating lunch in her usual take-your-time-with-every-bite way. I tried to get her to hurry so we’d have enough time.

“Do I really need a new bra? Don’t I have one that’ll work?” she asked as I directed her through changing her clothes.

“No. All of yours are old and worn out. Besides, it won’t take that long. You’ll be back for your nap before you know it.”

We finally made it to the store and checked in at the lingerie counter. They handed me a questionnaire that asked for Mama’s bra history. I looked at the display of the Top Ten Bra Styles and the pictures of the female staff who were Certified Fit Specialists. These days you can be certified in anything, I thought as I attempted to answer the questions. Did Mama like wire free, full figure or seamless? Or did she prefer double support? Who in their right mind would want single support, I thought as I imagined the collie pups in the hammock, the one on the side without support falling to the ground.

One of the Fit Specialist, Ethel, came over to us with a clipboard with Mama’s questionnaire. Ethel, one of those E names of my parents’ generation, I thought, like my aunts who were Eula and Eunice and Essie. Ethel had a calm voice and addressed my mother respectfully.

“Mrs. Rosser, I’m going to help you today. Let me show you some of our selection.” She pulled out different bras and asked Mama what she thought of the various styles.

“I need to take your measurements now,” Ethel said and Mama and I followed her to the dressing rooms. I stopped at the entrance.

“Come on,” Mama said and motioned for me to follow.

Ethel, Mama, and I squeezed into the tiny dressing room with hardly space to turn around. Ethel measured Mama and then went out to get several bras in her size.

“Try this one on, Mrs. Rosser,” she said and handed a smooth cup bra to Mama.

She fastened it and twisted it around into place. It was off centered and Ethel tried to straighten it.

“You need to get your breasts up into the cups better, Mrs. Rosser,” Ethel said patiently. Mama looked at her with a blank expression and then to me for translation.

“Mama, bend over and wiggle up into it,” I said, and leaned down and did a little shimmy to demonstrate. Mama bent down and pulled on the straps and made no attempt to shimmy. The bra didn’t fit.

“Let’s try this one,” Ethel said and showed her the next one.

“Do I really need to?” Mama asked me.

“Yes Mama. That one doesn’t fit you well.”

I felt heat on my neck, a hot flash starting, swelling like a wave on the horizon. Mama was getting tired and she couldn’t be rushed in taking off the bra. I felt like I was going to suffocate if I didn’t get out of that four-by-four- foot room.

“I’ll be right back. I’m going to get a camisole,” Mama looked at me as if to say,“ Don’t leave me here,” but I ignored her to escape to the air condition. I felt my flushed face cool down as I stood under a vent. I found a camisole for her suit then took a deep breath before returning to the dressing room.

“Here you go,” I said and handed her the camisole. She looked at me with that you- didn’t- do- what- I- said expression.

“It got hot in here,” I explained.

Mama looked at Ethel. “She’s going through the change.”

Mama do you have to announce my hormonal state to everybody, I thought, as Ethel gave Mama a nod of understanding.

She tried the camisole over the new bra. They both fit. Hallelujah!

“Yep. We’ve got everything you need to look great.”