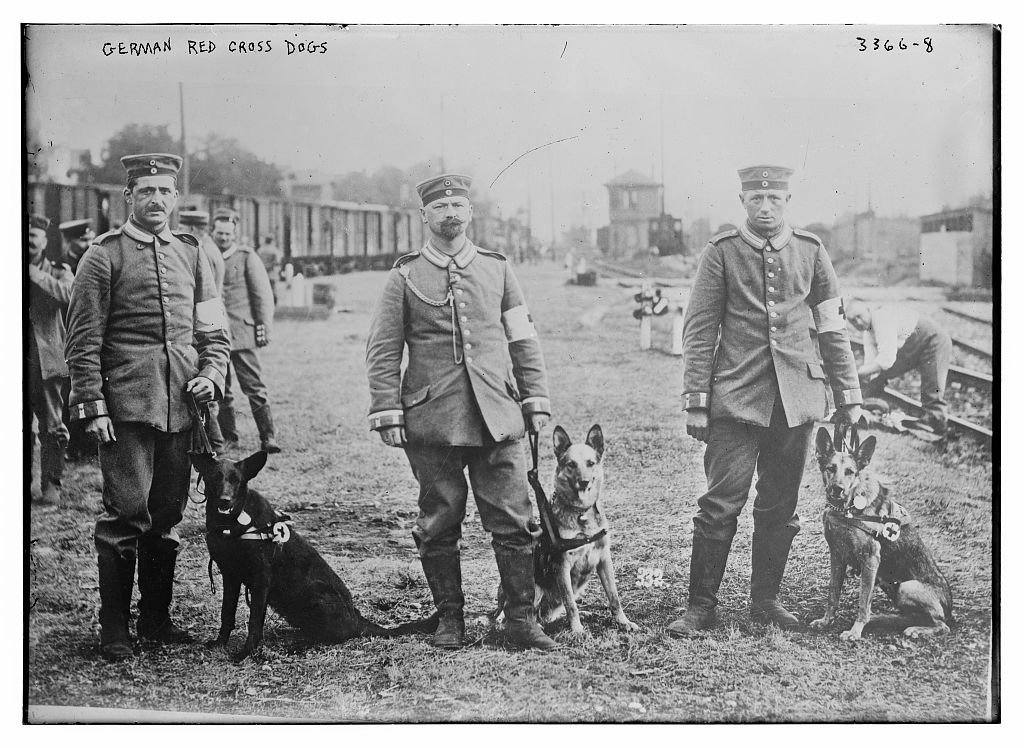 Southern Legitimacy Statement: I once moved to Nebraska. This after 28 years of legitimate southern living in upstate South Carolina. For two cold hard Midwestern years, I shivered inside a corn farmer’s coat and dreamt of the day I’d come back South. Praise God: I don’t need to dream anymore.

My Dad vs Your Dad

I hear you about the taekwondo and the bench press and the time spent in the Marines. Your dad sounds impressive. But let’s look at the facts on this.

Fact number one: that football game out in the sticks, when we sat on the wrong side, and all the parents there came drunk and got loud and started yelling racial slurs at the ref. My brother, who played wide receiver, had just turned seven. I might’ve been eight. And I might’ve felt something like a bug-getting-stepped-on to hear those people, who looked just like adults, say what they were saying.

“These people,” my dad said and not in a whisper. “They’re cowards, son. Mental dwarves.”

The two men who heard him looked like slightly less furry versions of what I’d been reading about in Monsters of North America. I’d never seen such a convergence of scabs and tattoos. And when I saw the light blue hate of their eyes, I wanted to run.

“If you two shitheads want to know what I said,” my dad replied, standing up and sliding his Clemson ring off his finger. “Why don’t we go down to the parking lot and continue this conversation?”

Fact number two: that time a couple years later, when it snowed in Carolina, and none of the kids our neighborhood knew what to do with it. How we started off harmless: snowmen and sleds and forts you could crawl in. How, when harmless took on a too-Disney kind of texture, we got creative and started chucking snowballs at cars. Like everything from that time, it was heaven, until it was not. Until it was the hell where a man with a mustache and yellow teeth and large, hairy forearms stops his car and gets out. We thought he would just curse at us then get back in his car and drive off. We were wrong.

He grabbed my brother in a way that made my stomach hurt. And when my heart said to fight, I ran. I hid behind a dogwood tree and watched him carry my brother, who was kicking, all the way to our house. He still had Matt by the wrist when he knocked on our door.

My dad came out onto the porch and with absolutely no context, not a single detail about what had happened, he said, “Take your filthy hands off my son.”

The man with the mustache and the yellow teeth, who by then was trembling and looked as if he were about to start crying, said, “Do you know what your son just did to my car?”

And my dad, still not knowing whether we had struck this innocent man’s vehicle with a snowball or a claw-hammer, moved within inches of this stranger’s face and growled through his teeth, “If you don’t take your hands off my son right now–.”

The man let go of Matt. His lip, the one supporting the mustache, quivered. And tears, actual tears, came down his face. And when my dad said, “Leave!” he did, slipping on an ice patch as he ran back to his car.

Third and final fact: the Christmas, which was only last Christmas, when my dad climbed on the second story roof to hang a string of lights and afterwards mentioned a dull tingling pain in his shoulders and left arm. He said he pinched a nerve and went to his room to lay down. And when, in his bedroom, the left anterior artery closed up completely, and his heart reached out for blood that was not there, and his body, that old tank, began shutting itself down, even then he didn’t concede the point.

He was nearly dead when my mother found him. And as she drove him to hospital, he told her to turn around. And as the doctors ran tests, he insisted he be released.

He wanted to be left alone. And when they left him alone, he died. He was medically, officially dead for two full minutes before a male nurse exploded into the room and used his fists to punch life back into my dad’s chest.

My dad looked confused after surgery. Our first words, after “I love you” were “You scared us.” We told him how scared we were at the idea of losing him.

He looked up at us from the hospital bed. And with a hand shot-through with tubes and IVs he swatted Death away like you would a persistent gnat and said, “Calm down. It was just a pinched nerve.”

About what you said about my dad being average, even forgettable, it’s true. He was both. He never fought in a war or came home some kind of hero with medals to prove it. He never started a company or discovered a cure, never posed for a picture that would run in a paper beneath words like “Local Hero” or “Pillar of Community.” By any normal measure, he was not what you would call a great man. But there he was, average and forgettable and ours, punching holes through all the ugliness this world could muster.