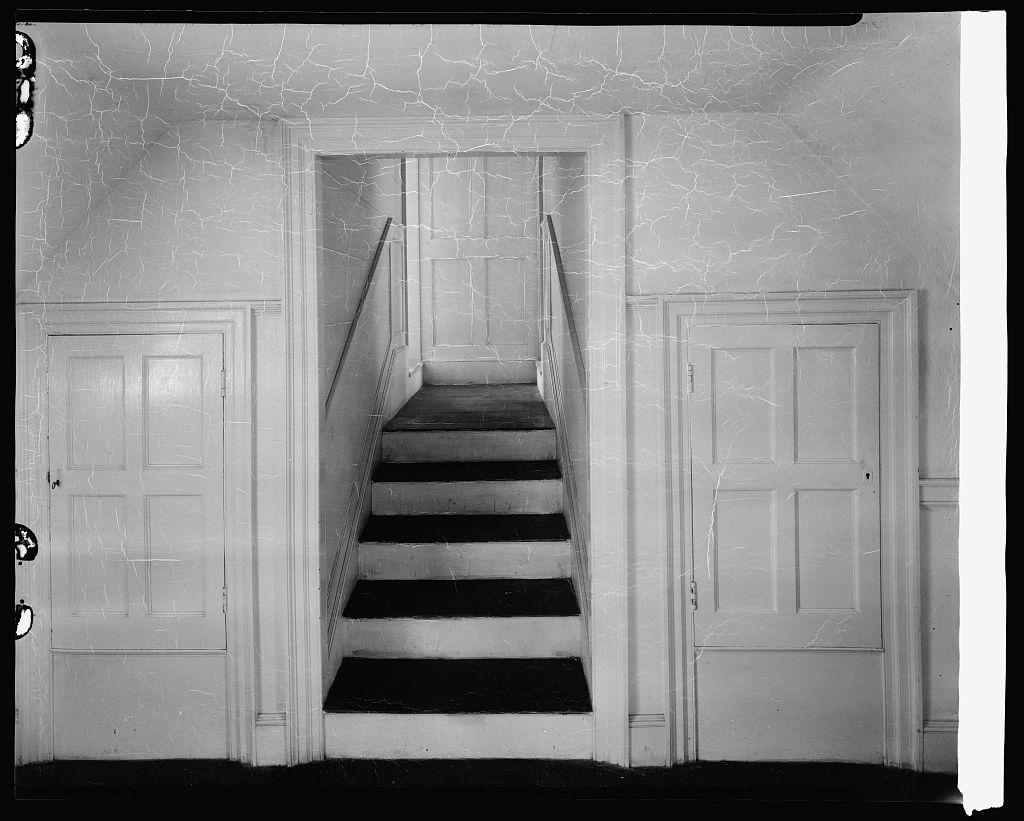 Southern Legitimacy Statement:  Born in Maine but raised in Water Valley, Mississippi, the deep south is the only place I’ll ever understand, and I still don’t know the first thing about it.

I take the elevator to the funeral instead of the stairs, which is pretty unusual for me.

My doctor warned me about that kind of thing; I’m to call her if I find myself doing anything unusual.

Everyone says he was too young to go. 27 is too young, they said. Of course 27 had been the whole joke with him. My doctor specifically warned me about making those kinds of jokes anymore. I’m not to joke about that kind of thing anymore, not now that it runs in my blood. This makes me the victim of someone else’s crime—I wasn’t the one who ate all the pills.

My doctor takes everything I say in great esteem these days. I suppose I don’t blame her. I have been acting odd. I have my reasons. The hardest part of it was dragging his limp body up the brick steps and the sound his head made as it hit each corner, which was basically no sound at all, and then to have been too late anyway.