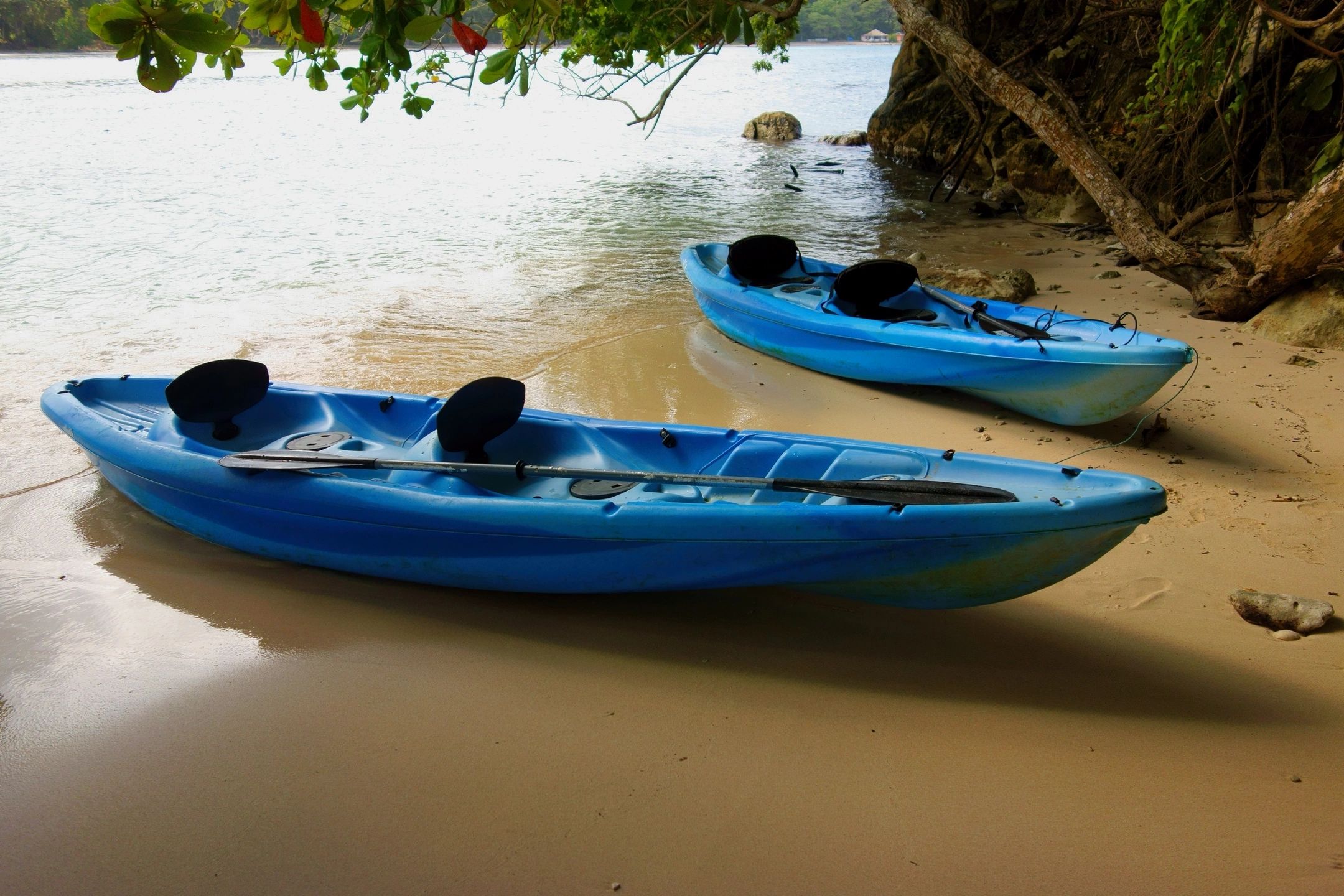 Southern Legitimacy Statement: My grandfather spent his twilight years drinking cognac and reliving the War. Initially Papa Jules had been assigned submarine duty. He was transferred to a desk job in Brussels after his submarine commander realized Papa spoke a peculiar kind of French. When Papa died we found hidden in a false drawer of his armoire over a hundred naked photos of Belgium women in various poses. When my New Orleans- born Creole grandmother saw the photos she noted each woman’s posture accordingly. This alone should tell you that if only the names were different my family would be considered as deeply Southern as if we lived in Chatham County.

There’s a steep ledge about 100 yards down the slope from camp and the drop-off is enough that Descent White Water Rescue is holding a class there.

There are several young boys furiously dragging their kayaks as they walk themselves back against the current to ride down the gushing water and into the swirling pool below. The boys motion for one another to follow as they jump into plastic boats and paddled frantically, weaving past large rocks protruding from the water.

Later two of the boys find my campsite. I tell the boys I plan to make popcorn and hot cocoa after supper. The boys gather pieces of wood for the fire.

“No sugar!”, Morgen shouts as he drags my puppy toward the river.

The boys are gone precisely the amount of time I have needed to finish setting up camp. When they return I ask the dog-running boy if it is his parents who have encouraged him to give up sugar. Morgen tells me that giving up sugar is his idea because he knows people who have lost their teeth and he never plans to lose his.

When Morgen smiles, he opens his mouth deliberately; slowly- like a clamshell. He explains to me that his name is German. It means ‘morning’ and most people misspell it. I tell him I understand. He says his mother was a teacher before she disappeared.

From his campsite, Todd’s dad signals his approval but he does not come over. The boys check out my paddling gear and admire my canoe. Morgen attempts to show me how to tie a bowline knot. “Are you listening?” Morgen continues, “…the rabbit hops out of the hole, goes around the tree and back down the hole.” I know the song but I’m not really listening.

The boys ask questions. They want to know about me. I can barely resist the temptation to make stuff up to meet their expectations.

Night comes quickly. As the boys wave goodbye Morgen shouts, “Practice your bowline.” He means it. As I watch Todd and Morgen race to their camp, I decide little boys who paddle big water perhaps are too practical.

At daybreak, Morgen stands outside my tent and in a high whisper asks if I am awake, yet. Todd appears behind Morgen. He is gripping a crumbled muffin his dad has sent over. “To go with your coffee.”, Todd says.

The boys take my dog for a swim while I drive to the camp store to buy a S’mores kit.

Later that evening, the boys will build a campfire. Morgen will have forgotten his pledge and will drink two cups of cocoa while he assembles our s’mores.

The boys fill me in about their school baseball team and confide that they both like the same girl. They swear they won’t let her break them up no matter how much she tries. Morgen tells me he doesn’t think I’m like that but that some girls are. I ask Morgen how many girls he’s met in all twelve years to have determined this. Todd laughs. He appears to already know his smile will take him places.

The next day, Morgen tells me that I remind him of his Oma. Uta took her grandson sailing on Lake Huron when she flew out to Michigan to pick him up. Morgen lives in Bryson City with Todd and his family, now. Todd watches my reaction. He is careful with Morgen. “My dad says he’s going to take me and Morgen to paddle the Boundary Waters. Have you ever paddled them?”

“How can you paddle when you don’t even know how to tie a simple knot?” Morgen is challenging me. And in the next moment, I will disappoint this boy.

“There was always someone around, willing to do it for me, I guess.” Morgen frowns. He wants more. Some sign of promise from an unoffending-girl. He wants me to admit that I am helpless without him. Morgen wants a hug from an Oma.

At dawn I secure my canoe onto the roof of my car with a trucker’s hitch and am ready to move on. I look for Morgen. I want to say goodbye. I drive past the excited sounds of boys chasing one another. I watch as one by one, the boys fold their arms across their chests and fearlessly jump into the rushing current, allowing the water to wash them into the calm pool below.