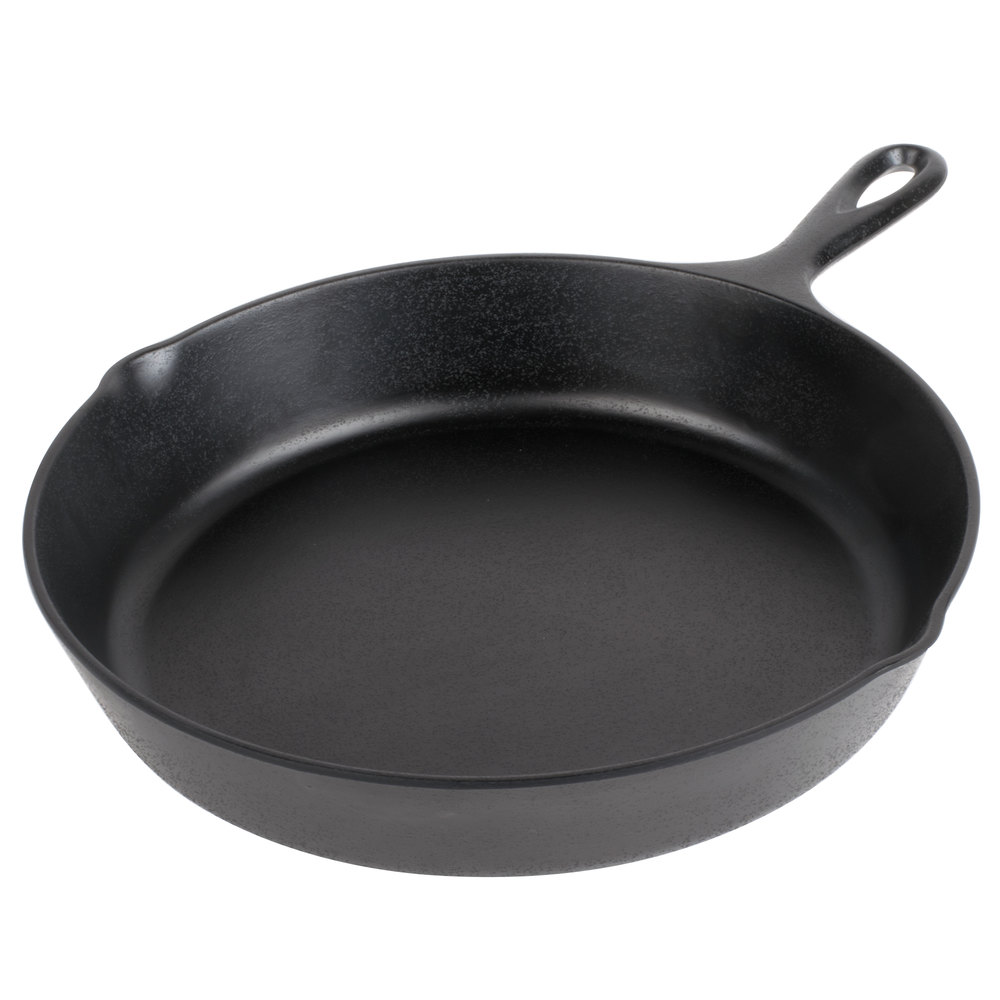 Southern Legitimacy Statement: My people settled the Territory South of the River Ohio, which later took the name ‘Tennessee.’ (Before they were Tennesseans, they were North Carolinians and Virginians.) I can whittle in a tilted-back chair on the front porch, use a tissue-paper comb to keep a tune, and make a meal of biscuits and sorghum.

I’ve picked cotton, eaten Vienna sausage and crackers on the creek bank, and ridden to church in the bed of a pickup truck. I know where ‘yonder’ is and how many little pills Carter has. What else could I be but Southern?

I was a sprout when Granddaddy taught me the best way to eat beans. Here’s how it’s done: Spoon some pintos and a little of their soup onto the plate, preferably one with big pink flowers and green leaves in the pattern. Smash the beans good with the back of a fork. Crumble some cornbread on top, saving the crust to enjoy by itself. Then cover the beans and bread with ketchup (store-bought), and mash it all together.

On my grandparents’ farm, this meal might be dinner, which began precisely at 11 a.m., or it might be supper, eaten at the end of the day after the chores were done.  Maybe both. There would be other things on the table—corn or potatoes, perhaps, and pork in one form or another. This was a farm where vegetables and hogs were raised for food, where a little cotton was raised for cash, and where grandchildren were raised only during brief summer visits.

My parents left their respective farms and back-breaking farming lifestyle when they married. By the time they produced the first grandchild (me), they’d settled into a residential neighborhood within walking distance of the courthouse square. There was a telephone (exchange YUkon 6) and the highest of technology, a television, from which I learned the music of Dinah Shore (“See the U.S.A….”) and the shadow of Alfred Hitchcock.

Back on the farm, Grandmammy went on cooking beans and cornbread on her wood-burning cookstove and drawing icy-cold water from the well, which was enclosed just off the screened back porch, so even when rain poured down, we could drink our fill and wash our hands with lye soap and wash our hair with Grandmammy’s Prell shampoo while keeping the rest of us dry.

There was still a circuit preacher at the church, the one my grandparents attended because it was closest to their home and not because they cared or didn’t about the doctrine. Sometimes my visits coincided with Sacrament Sunday. My grandmother was responsible for the saltine crackers and grape juice served in communion, such tiny bits, not even enough to slake the hunger or thirst of a little girl. Ah, but afterward the plate and cups came back home with us, and while Grandmammy washed up, I polished off the leftovers, nibbling crackers and taking tiny thimble-cups of juice because a sip tastes better than a gulp.

In every memory I have of farm Sundays, my grandmother served fried chicken. Always. Maybe it was a tender hen, in honor of the visiting preacher, or an old hen past her prime laying years, if it was only family eating that day.

Washing up and cleaning, cooking and sewing, gardening and preserving…these were my grandmother’s domain. She fed the chickens and gathered their eggs, never letting me reach into the nests because there might be a snake or possibly because my small fingers might drop breakfast.

Once a week, Grandmammy would build a fire under the massive black iron pot in the back yard and heat water for washing clothes. Once a year, that same pot would boil the innards of a hog that hung nearby, drained of lifeblood and preserved as ham, sausage, feet and jowls, chitlins, cracklins, and brains.

Granddaddy’s first job of the day was milking the cow, who had no official name because she was not a pet. There may have been—must have been—different cows over the years, but they are all one in my memory. And even though there was daily milk, I never met a calf nor saw one in the field or barn. There was only Cow, who eyed me with contempt that one time Granddaddy tried to teach me to milk. Not a drop was produced by the ineffectual squeezing and pulling of my toddler hands. No matter; I never cared for milk or butter, anyway.

Now I’m older by far than my grandparents were then. Corrupted by worldly living, I turned vegetarian, so there’s no chicken or pig on my plate. Once or twice a month I treat myself to beans with ketchup and cornbread. My hands don’t hover over the plate or invoke the spirit of a mischievous grandfather to bless the meal, nor do I eat in reverent silence. No conscious act of communion occurs or is needed.