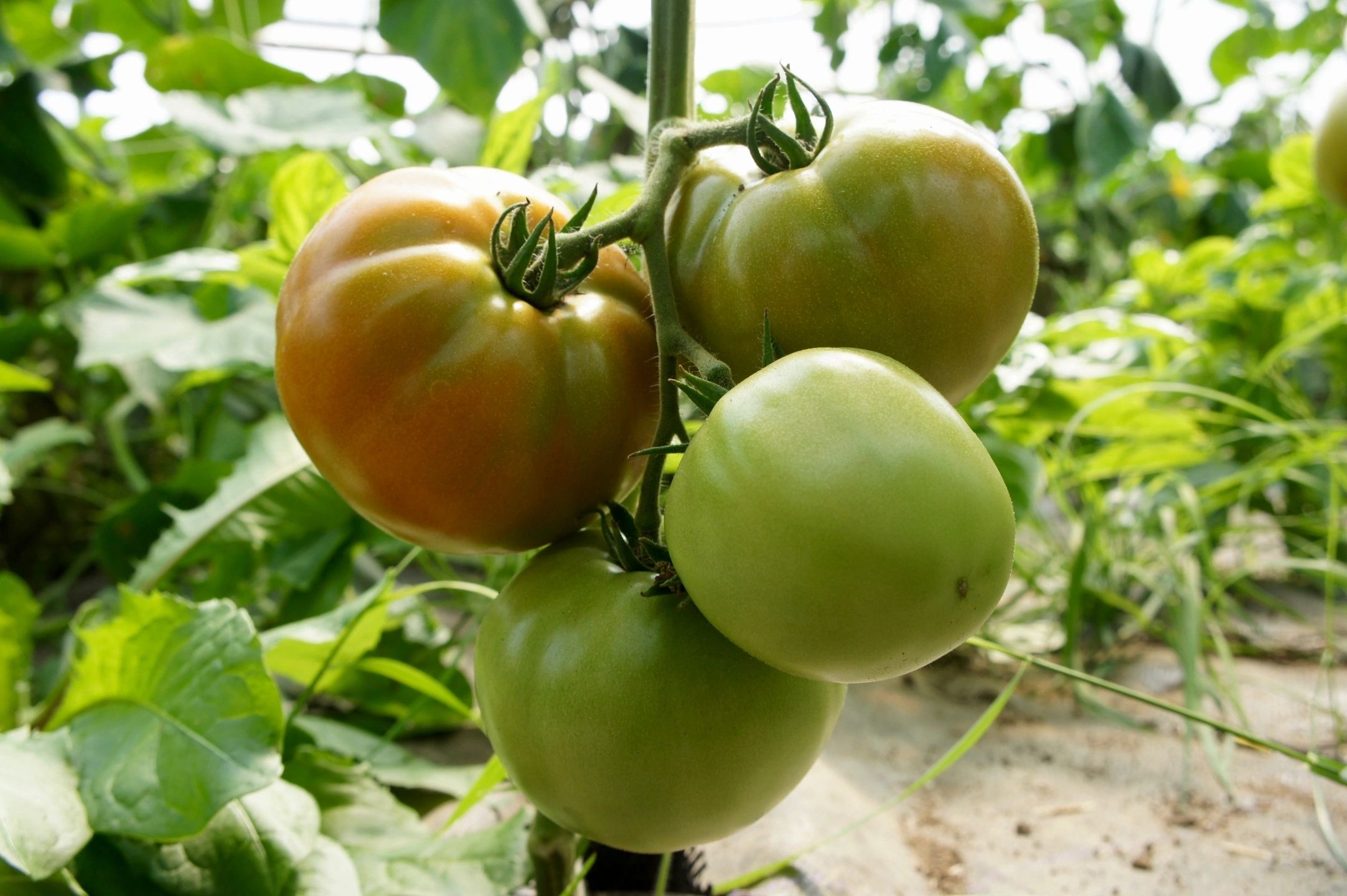 My Southern Legitimacy Statement: I once read Mason and Dixon by Thomas Pynchon and thought it was alright. I wrote this story based on my experience with memory and the pain of it slipping away (which is why the story ends so abruptly). The story is set in my grandad’s backyard and is highly autobiographical. I’m a 20 year old 2nd year at the University of Sydney majoring in English and Philosophy.

Nothing was wrong. Cloaked in the shade of the olive tree, how could anything be wrong? The leaves overhead cast their dancing circles of light that breathed and waved with the breeze. Grandad was inside, getting his spades, his buckets, two boonies for work under the sun. Today, we’re planting tomatoes. But, inevitably, so too will we check up on his herbs, check if any of his caterpillars had become butterflies, check if the flowers still looked towards the sun. “It is selfish and cruel,” he once said, “to imagine that the garden is for us alone. What of the other living creatures, don’t they deserve their due?” Grandad already had several tomato plants, whose vines wind around their wooden guiding poles, whose fruit was plumply red. He needed more for all the grandkids he was expecting. He kept a white-brown goat with a star on its head whose name I never learnt because grandad never called him over. The goat would trot and bleat and follow him around the garden with neither prompt nor cue. I can’t imagine a goat needing a name. The grass, as a consequence, was always short and green, and, once in a blue moon, grandad would make his goat’s milk cheese, soft and white. Next to me, at the base of the olive tree, was a Grecian vase in the shape of an amphora. It was the colour of the earth in those lands that looked out over the Aegean Sea: a pale reddish brown that flaked and chipped with age. I wondered what would happen when, one day, all the paint had chipped off, many years from now. I’m sure grandad would just repaint it. Grandad told me that the vase and the tree reminded him of his homeland, and I believed him. That’s why he planted the tree and scattered the vase, if only for a faint impression of home. I asked often if one day he would take me. “Sure, why not?” he always replied with the same smile he got when he saw me first thing in the morning.

The strangest day of my life was when I first realised that I didn’t speak my grandad’s native tongue. He never used to speak it around me, as if he was trying to keep a shameful secret. He had said something to my mother in an English that sounded to me curly and soft with sounds I had never heard before. The longer he talked, the more confused I became, like another soul had spoken with his body. It made me cry. His English was always broken and considered, like the words only came to him in waves. He was a different man when his mouth curled around those strange sounds and he spoke rapidly and with supreme confidence and laughs that came from his belly and smiles weren’t meek and shy but great beaming things that wrinkled his eyes. I wondered for a long time, after seeing who my grandad refused to be around me, if I could really be considered his grandchild. He still loved me, I know that, I could tell by the way he hugged me and the fire behind his eyes, but was it really the same? After all these years I know these to be stupid thoughts – I know he loved me all the same – because if they were to be true, life would be unbearable.

The wind rustled through the branches again, bringing with it the scents of blossom and bloom and scattering the loose leaves from the olive tree. I looked to my left, to the grape arbor he had built many years ago. It was small and, every year, my grandad would declare that no grapes were to be eaten and that they were to be saved for the wine, for he dreamed of one day bottling wine. He had made his own pigeage bowl with the wood left over from the arbor. But every year the grapes were eaten; the pigeage bowl had begun to rot around the edges. This year would be the same. I reminded myself to ask grandad about the chickens he used to keep in the back corner of his yard because I wanted to know where they had gone. I pulled at the grass and crushed and rolled it around in my hands. Finally, I heard the fly screen door open and close and I knew it could be nobody but grandad with his buckets and spades. In my eyes he was still strong as an ox, the years had left his strength untouched. I never knew a man who worked harder than my grandad. He was someone who never really retired, someone who only promised stopped working in the grave. But it wasn’t his fault. One day he brought me to one side and told me there’s no point to being alive if you can’t work. I’ve never known him to exaggerate nor was he a man swept up in the stories of others, so when he told me that he’d sooner be dead than lead a life where his garden wilted and he could no longer support his grandkids, and I believed him. He wore his loose-fitting linen shirt with the sleeves rolled up and slacks with a chestnut-brown belt. I’d never seen him wear anything else. He had the figure of a farm worker or a galley slave, with muscles built up overtime from toil. Each time he saw me, he told me how tall I was getting, how I’d soon be taller than him. I was already up to his chest. We both knew I didn’t have far to go.

But when I looked up I could see nothing of his face but an infinite blackness, a void that rippled and swam with the sounds of his voice. He beckoned me to get up, he told me that it was time for work. He took my hand. I was dragged along by the faceless man who was wearing my grandad’s clothes. We walked to the plot he had reserved for the tomatoes and, together, we drove the stakes into the black earth. The work passed quickly, as if it hadn’t even happened. “Good job, my boy! You’re a big strong man now, aren’t you? My big strong man!” And through the blackness I saw the outline of his smiling eyes, only slightly protruding, then receding just as fast. I tried to cry out but all I could do was stare at where his eyes ought to have been and where they appeared to have left their impression. From his smile broke a laugh, and I can say that despite not having seen his smile in that moment, because he only ever laughed after smiling. And I heard his laugh and it rattled in my ears and I could see the blackness swimming around where his mouth should’ve been, the sound echoed off of nothing but the cloudless sky. I remembered suddenly that there should’ve been a goat there too, grandad hadn’t yet butchered the goat with the star on its head, and he never would get another goat again. I broke the stare to see the goat bleating and trotting just like she used to do, in a spot where she wasn’t bleating and trotting just a moment ago. The seeds were already scattered before I knew what was happening, maybe while I was still looking at the goat, and I felt my grandad’s hand on my back. The sun had set. We were going back inside for dinner.