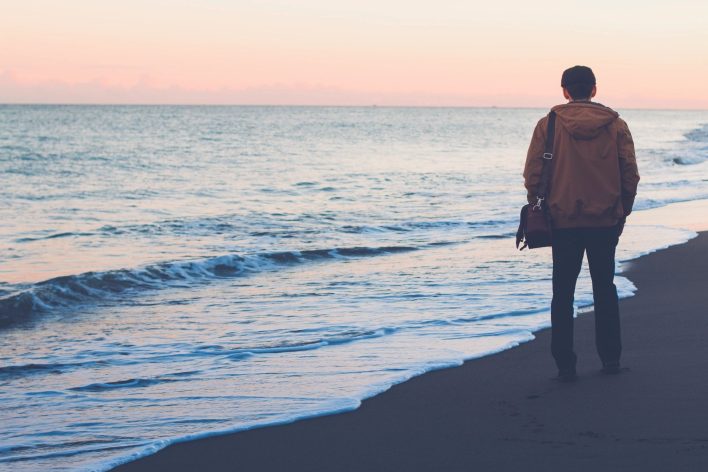 Southern Legitimacy Statement: The South is comprised of mesmerizing layers of contradiction: What people believe is true or not true. Who you choose to believe. And, what is actually true. In the end, perhaps it doesn’t matter. You find that in searching for the truth that nothing is intrinsically black or white. Like the color of a person’s skin. Even right and wrong becomes murky when seen through the lens of history or through the tangled syntax of memory. I have stood on Civil War battlefields and wondered where they buried the pack mules inadvertently killed in the bloody skirmishes. I have thought about the faint but possible legitimacy of The Conch Republic being formed by the “tongue-in-cheek” secession (mixed with genuine concerns) of Key West from the United States in April of 1982. As a Southerner, I fear that the South’s most deeply intractable contradiction is that it will always be mired in a sovereign state of mind.