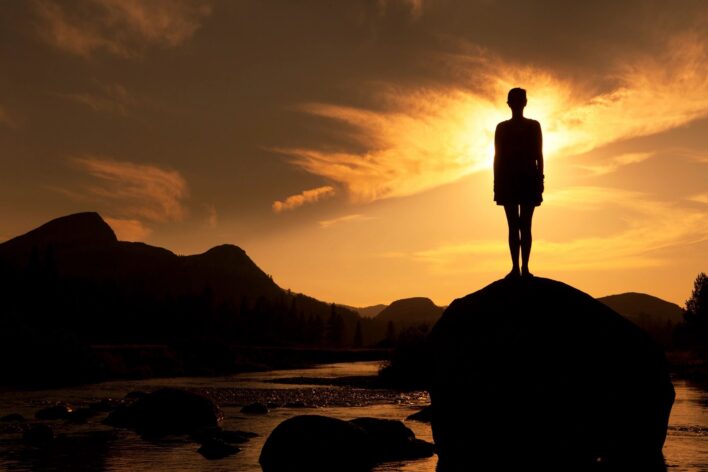 Southern Legitimacy Statement: His southern roots go back to the 1750s when the first European branch of his family settled in Virginia. A son, Abendego, enlisted in the Continental Army after the Hard Winter, was inocculated for small pox, under orders of General Washington, got sick, couldn’t muster up, and wasn’t paid for those days. When his enlistment was over, he went back to the farm and left the revolution to someone else. Three of his sons were in the war of 1812, one at Ft Mobile, two at Ft Talladega who survived. Mignon spawned Elijah, who spawned Martin, who spawned Clarence who spawned my mother, so I escaped the name. An ancestor on her mother’s side was a spy for the winning side of the Revolutionary War.

My name is Marut, the same as the god of the wind, and my family name is Jafari, which is Sanskrit and means little stream.  My father said that, once upon a time, our family lived next to a small stream, but that was generations ago.

I am seventy-five years old and remember when I had just arrived in my new country.  That was over fifty years ago.  I had been working as a mathematician and felt a need to see more of the world.  My older brother urged me to do go before I was married.  He was to be married soon, then it would be my turn.  He could not leave, he had to take over the family business.  He urged me to leave, so finally I did.

I had just arrived at the university in America where I was to take classes and get credentials for working in my new country, the first lecture was to begin in an hour.  I had been told I could rest and skip that first lecture, but this was the reason I had traveled half way around the world.  I was just barely in time and didn’t want to miss it.

But I was dirty.  In all that three days traveling, I had not been able to bathe or change clothes.  I could barely stand myself.  There was a communal shower down the hall from my room in the dormitory.

I had been given a towel and washcloth, so I went to the shower room.  After I had undressed down to my dhoti in the outer room, I opened the curtain to the shower room and stood in shocked surprise.  There, in the showers, where three young men totally naked!

I quickly shut the curtain and turned around.

What was I to do?

I had seen other naked men before.  There were the sky clad holy men, but there were few of them and they didn’t interact with society.  Their renunciation of the world was complete.  You respected them, but you didn’t interact with them.  You might give them an offering of food, but that was an act of devotion.

There were statues of Lord Krishna, but he was a god, and his skin is blue.  He was certainly not a mortal.  Though he was often depicted naked, he was a god to be worshiped, not a human to interact with.

And there were the temple carvings, but I didn’t worship at those temples, so they were not part of my life.

I had made use of public bath houses, but they were very different from this.  You entered and paid the fee.  The men and boys went to one side, the women and girls to the other.  You went into the undressing room where you hung up your clothes, except for your dhoti.  When you were ready, you went to the attendant who gave you a towel, washcloth and bowl of clean warm water.  You took those to the bathing room which had benches around the walls, or sometimes, cubicles with benches.  The benches were long enough to set the bowl of water and sit beside it to clean yourself.  The last part you cleaned was under you dhoti, but you never took it off.  One kept it on at all times.