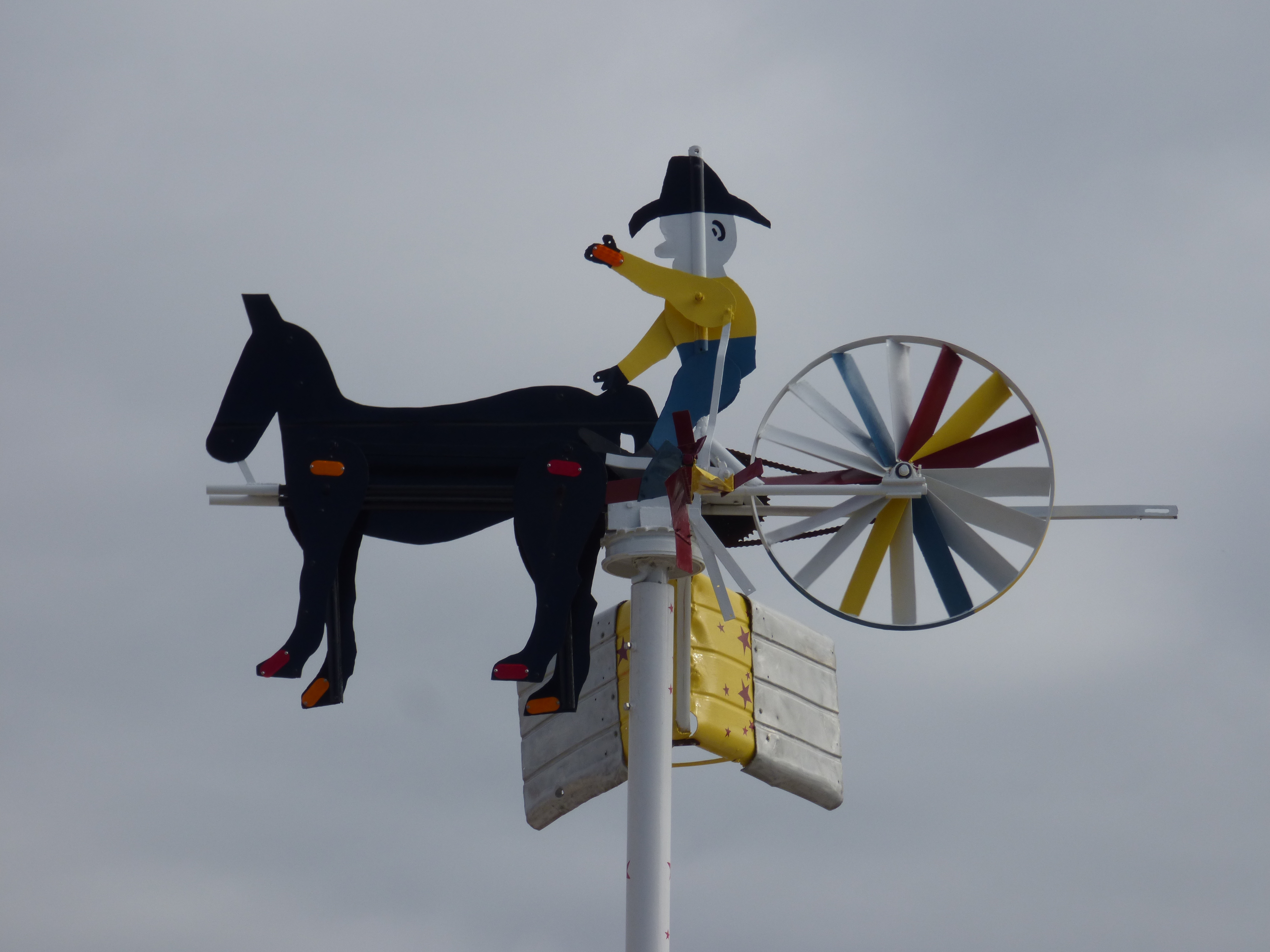 Southern Legitimacy Statement: One day while riding my motorcycle, I came upon a sign that read “site of the Mason-Dixon Line”. I looked at it for a while, then crossed to the other side, then back again, then sorta straddled it, then started my bike again. Edward Michael Supranowicz has had artwork and poems published in the US and other countries. Both sides of his family worked in the coalmines and steel mills of Appalachia.

How We Became Hillbillies

Once there was a boy who lived in the holler. He knew the woods like the back of his hands. He could find his way to and fro in the darkest night or blindfolded in day. He knew the sounds of every bird and the tracks of every animal. He could forage and survive. In other words, he was educated in natural ways.

But the government said he didn’t have a formal education, didn’t have a piece of paper with his name and dates of attendance written on it. So the government sent Ms. Prim to teach the locals. She had graduated from some exalted center of learning called Ohio University, so was deemed certified and qualified.

On the first day of school, Ms. Prim asked Billy his name. Billy said “Billy Hill” as he always did. And he was polite, as he always was to his elders and to everyone else. But Ms. Prim said,

“No. Your name is not Billy Hill. It is “Hill comma Billy” Bill was stunned, but did not want to sass her.

When Billy’s dad asked about his first day at school, Billy told him about the strange woman and how she changed his name. Billy’s father, William Hill Sr., said that he must be a  HillBilly also and guessed they must all be HillBillies since the Hill clan was fairly large. And so it came to be.

But I might tell you that the Jack Hill branch of the family wanted to be called HillJacks.But that just wasn’t  as popular, though some do use it. Just thought you would like to know.