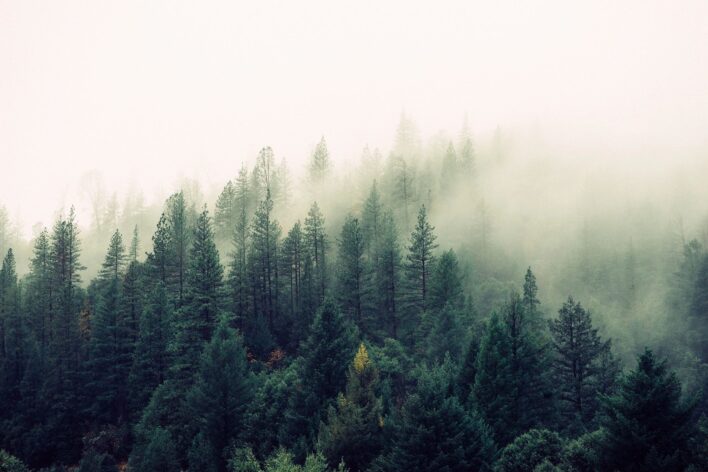 Southern Legitimacy Statement: I spent a large chunk of my life in Birmingham, Alabama, working as a freelance writer for various companies, institutions, and magazines. Most of the time I was the only non-Southerner in the group, which can be fine or not so fine. Southerners can be cruel but you may not realize it. Being from rural Indiana I had an advantage. Hoosiers are very similar to Southerners. In fact, southern Indiana is the South. If you don’t believe me stop in a hill town like Gnaw Bone and listen to the people talk. I’m thankful for my southern sojourn. I learned much about myself and this country from my years there. And I make a mean mess of collards.

The Fourth of July

He thinks he’ll drive all night and make it to Alabama but gets a room just outside of Chattanooga. He bought the notebook over a month ago, the large university kind with hard green cover and no lines on the pages. He’s written nothing, not even a letter, since he dropped out of the MFA program at Iowa in 1994.

He dreams again about Desert Storm, about those stretches of sand as flat as a sea. He’s always alone, far from the safety of tanks and choppers and proud flags flying in that dry cold wind. In the dreams something always calls him away from his comrades, pulls him like a sleepwalker out into that no man’s land where he finds himself wandering – lost without a weapon, no water or food and no idea which direction to go.

Waking early before the heat he showers, drives to the top of Lookout Mountain, gazing south into the summer haze. “Your granddaddy’s not feeling well so we’re glad you’re coming home,” his mother told him yesterday on the phone, the real message hidden in code beneath her eternal good cheer.

He envied the guys from ‘Nam, much more a writer’s war than the fast forward blitzkrieg that blew away Saddam’s dark legions. “Maybe you are trying too hard,” his favorite teacher at Iowa advised him more than once. “And maybe you’re exploring the wrong territory.” He winds on back roads with his windows down, listening to a country station from Fort Payne, comes to the blue reach of Lake Guntersville and goes for a swim. Drying himself with a motel towel, he thinks how he never let the old man baptize him. During all those Sunday mornings, through all those revival meetings and camps, he never allowed himself to take the plunge, to be immersed, as they said, “in that watery grave.” There’s a Fourth of July parade through Boaz and as he watches the marching bands mixed with veterans and small town celebrities he wonders if he’ll ever feel at home anywhere.

The roadside park is just the same, the cars newer, his kin more numerous than ever. A knot of children set off firecrackers in the parking lot. His grandfather’s little church shines immaculately white across the pasture. Through barbecue smoke he sees the old man sitting in a wheelchair, his mother on the other side of the crowd talking to her sister. Thirsty, and not quite able to cross these last few intimate yards of gravel and grass, he heads up the path toward the spring.

As the story goes, before taking up the Lord’s work, his grandfather had been the best well dowser in Blount County. One year during a terrible drought the someday preacher cut a fork from a willow tree in the family graveyard, held it in his hands and asked to be led to a source that would never run dry. When they sank the pipe at the spot where the divining rod broke in two they hit an artesian vein. The little stream beside the trail still runs cold and clear, lined by ferns and darting with dragonflies.

He kneels and cups his hands under the mossy pipe, drinks the water that faintly tastes of brimstone and iron until he can’t hold any more. The day he left Kuwait he took a jeep and drove one last time through that wasteland empty except for sand  and pillars of fire. He walks back to edge of the woods but doesn’t enter the open yet. Instead he sits and writes the first long sentence in his notebook, the one about a soldier from Alabama and Moses striking the rock and another kind of war fought within the province of the heart.