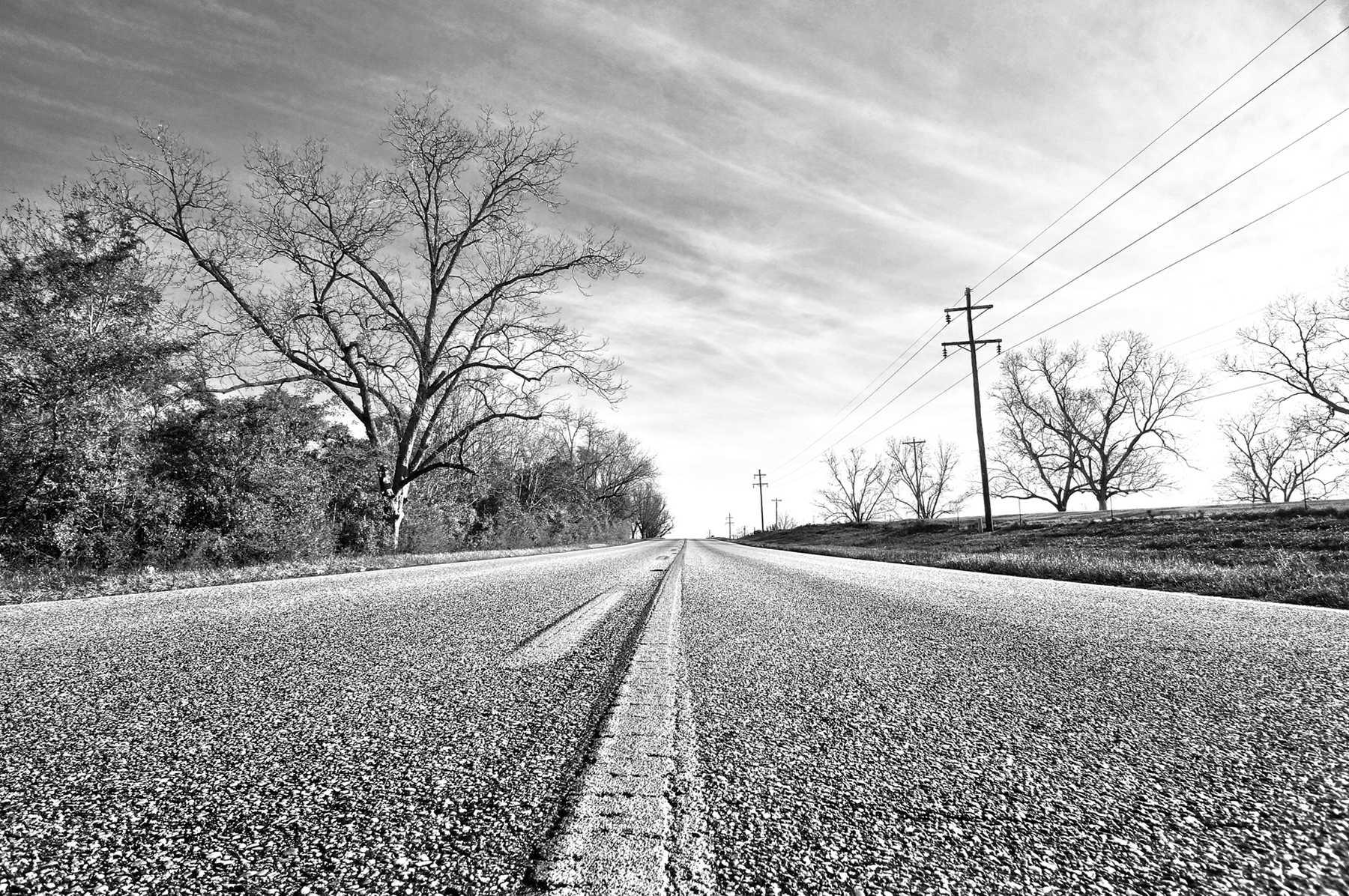 Southern Legitimacy Statement: I may have grown up a Yankee, but I moved to Austin, Texas at 6 years old and have almost forgotten that I used to find it weird to say “y’all.”

In Which Nothing Happens

I was in the 5th grade when he called me a whore.

What else could we have been playing but Minecraft, back then in its prime, a world of simple blocks and concrete shapes building an escape for some bored children on a hot spring day. He was my older sister’s friend, a striking 6-foot-something, face graced with handsome cheekbones and an angular nose; smile as sharp and as rare as diamonds. What I remember most about him, though, is his voice: always filtering through the computer monitor, crackling with Skype-quality static, deeper than anything I’d heard from the boys my age. And yet, I can’t recall the sound of him saying it, only the aftermath– my hands jumping back from the keys as if they were a live wire, whatever words that had been blooming on my tongue wiped out from a sudden winter storm.

I could only turn to my sister beside me, wordless with shock, my mind a blur of confusion. Had I done something wrong? Had I said something mean? Did I deserve this? Whore. What did it mean? It was a foreign charge, but I knew, somehow, that this was not an easy word; that to simply try and swallow it down was to catch a mouthful of broken glass. As I scrambled for answers, he continued on, playing as if the word had been nothing but a quiet cough, trivial and to be ignored. My rush of thoughts were only broken when my sister took the mouse into her hands, silently nudging me out of my chair so she could play instead. No looks were exchanged, no words further spoken, no tears cried; the moment passed like a leaf in the wind, swept away with no real meaning.

Not long later I perched precariously on the curb, watching the shadows of my feet follow one another as I pried open my lips and let loose the question that had been caught there for days: “What does whore mean?” I whispered the words to my best friend as if the very sound might call down God himself to strike me into hell. Keeping pace with me on the street, the sun beating down on our backs, she, my great arbiter of a world growing bigger and more confusing every minute, had no answer. And so the word became a wraith, a whisper itself; I felt its presence yet could never grasp it truly. As the year dragged on I felt its power drift away, like all things do with time, until it seemed to be nothing but a night terror, perhaps never having existed at all.

Things got worse, as they always do, in middle school. It was then that my group of friends discovered him and were besotted. Even my best friend, who knew the word and its effect on me, became friends with him and remains so to this day. They expressed their adoration in the only ways girls our age could– they stole his keys and hung them on a tree, called him childish nicknames and schemed elaborate pranks, and were always chattering about how annoying, how awful, how absolutely terrible of a person he was. But we all knew, in their own perverse way, they loved him.

I hated that. I hated it because they were stupid, blithering girls so obviously trying to impress a boy who we all claimed was a terrible person, but for whom the feeling only truly pertained to me. I hated the constant reminder of my person in his eyes, of the words I never shot back at him, of the way my sister looked so strangely at my shocked stare. And most of all, I hated that I was them, that before that day I had been just as hopelessly enraptured by his deep voice and sharp smile, and that my same useless flirting had resulted in the words I could only watch them hurtle towards. I hated that. But in the end, nothing happened.

*This work relies on the memories of myself and my sister.