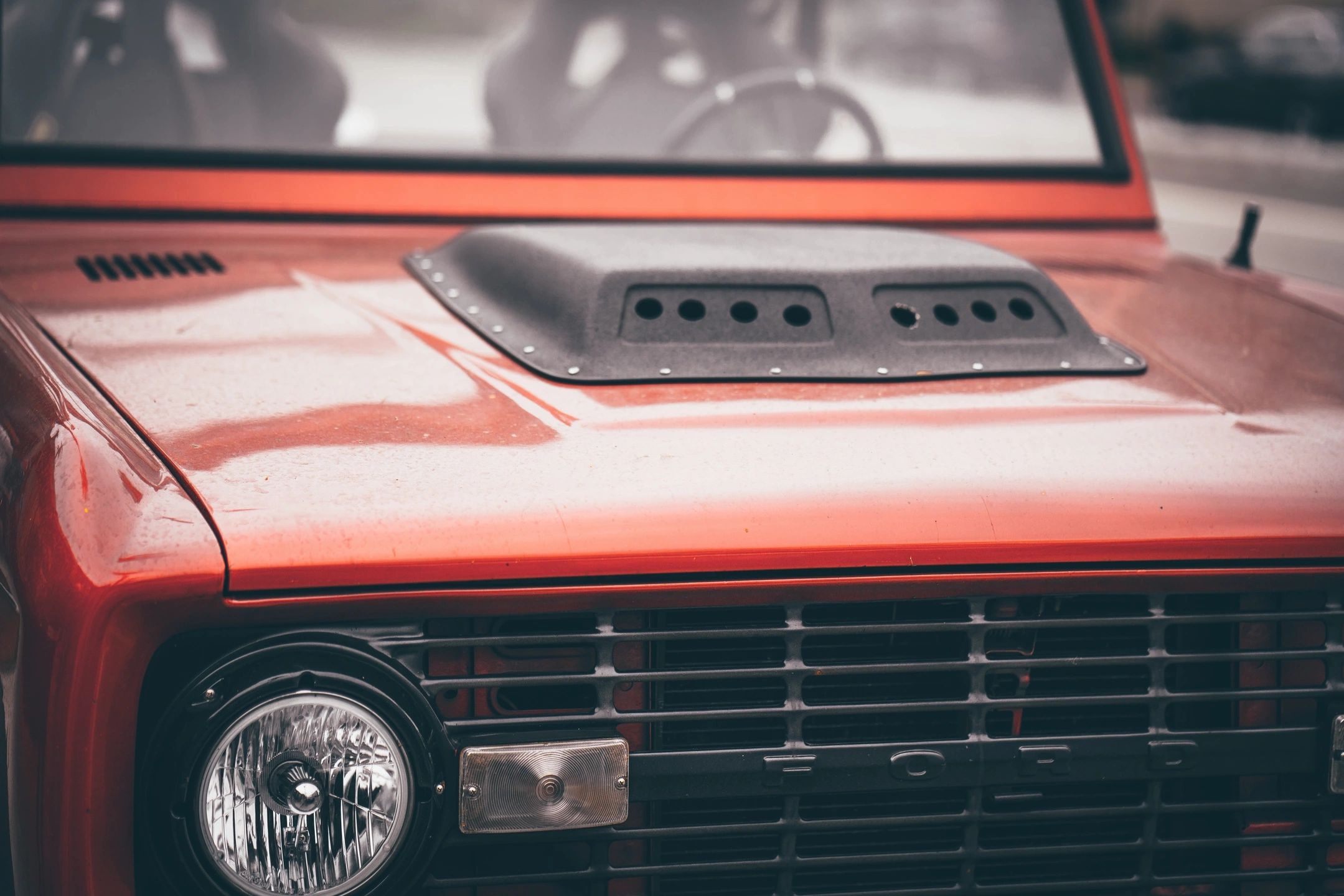 Southern Legitimacy Statement: In reference to my hometown in southeastern Illinois, my cousin used to say, “The South begins about five miles south of here.” I still cannot agree. You could see the South from a ladder and it wasn’t always south.

The landscape changed dramatically from the central Illinois prairie. More clay and hills. Things grown up in profusion. Baroque and southern. I’ve always felt on the edge of some south. Just over a decade ago, a friend, my wife, and I were on our way to meet a writer in Oxford for lunch. As we left Tennessee, the discussion turned to where Jerry Lee Lewis now lived, apparently a Memphis suburb just over the border in Mississippi.

“Maybe we should stop at his house? Invite him along?”

“Maybe we should kidnap him?”

The whole thing had the ring to it of when your aging father sits down across the kitchen table from you. Only one bulb out of four burns in the light fixture hanging down. He tells you, “You know, my one regret in life is that I never…”

It sidetracks your life. It always unhinges your place of origin. It smacks of love. Sometimes it involves a pistol. Occasionally, a New Orleans elevator or side street is part of the map that unfolds in his telling. The car grew silent as we studied the horizon, hung with the smoke of fields being burned off. There are parts of me that have never left Mississippi.