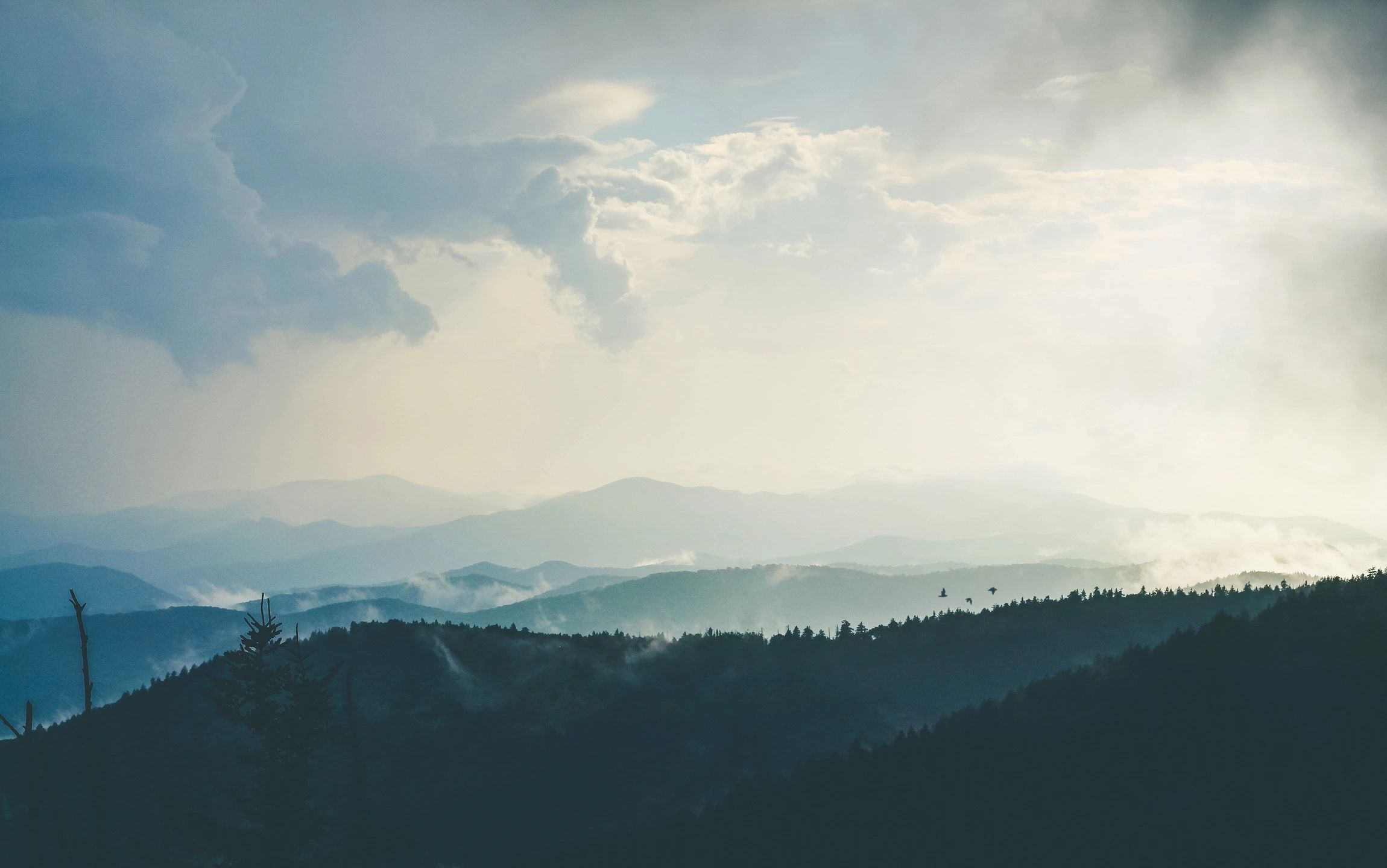 Southern Legitimacy Statement: It’s the language around me that reminds me that I’m in the south. My sister is always fixin’ to do or to go somewhere. She used to live down the street from the POlice Station.

Hell’s Bells my mother didn’t give a hot damn what the Sam Hell other people thought, but she often thought she had an embarrassment of riches, especially after making a haul at the used bookstore. She also thought anywhere north of Austin was Up North or Yankee-land. She thought my husband was handy as a pocket.

The other sister bought a farm and lost every bit of English language skills she ever knew but she could sure talk to farmers about heifers and rattlers and fracking. She even began to pepper every plural with an apostrophe, truck’s, taco’s, damnation most anything there was more than one of. They used to say that we would all eventually sound like Midwesterners from watching tv, but ya’ll don’t get it, we cling to our roots.

Professionals where I live in San Antonio have learned to drop the ya’lls (with an apostrophe) and some such, but they know it’s all code anyway. Code for a way of life that is changing for the better, hell’s bells, I hope so. I think the language is also code for I’m friendly and I’m humble, but I’m also a true Texan, so bury me with my boots on. I reckon the next generation will bring their own coded language, lol, and we’ll have a grand word salad.

Age Is Just a Number

It was the distant hammering on a roof that woke her. Not loud, but constant without any change to the rhythm or tempo. But then again, maybe it was just her blood pressure. She should get up and take her medicine even if it was a little early. It was just eight and she’d fallen asleep about three. She moved her feet under the covers and across the bed looking for the warm mound of fur.

She kept her mouth closed, Tinker always growled at her when she had her dentures out. But there was no warm mound or even a warm spot that her feet could find. Tinker could be dead, she thought it every morning, the dog, after all, was 15. She stretched and rubbed her arms and shoulders and down her side, feeling the tags of all shapes and sizes along her side and under her breasts. She should call the dermatologist. She pulled her legs out from under the covers and slipped her feet into her house shoes. Her toenails looked like little windshields that had cracked from a rock thrown in the center. She finger-combed her hair, swirled mouthwash over her gums, and put in her dentures. She looked at the image in the mirror and sighed. She needed a haircut.

Coffee or tea? Too hot for coffee. He was settled in the recliner, earphones hugging his ears, cackling now and then. Something funny on his Facebook? Something a friend texted?  He’d be busy all morning doing the routine of reading his emails, checking his Facebook, watching flying videos until she made his lunch, then it would begin again. He’d change the screen when she came close. Always so secretive, he reminded her of the rich old guy on the Simpsons even though she never watched the show, she thought that’s what he would be like. A secretive miser. No, maybe he was more like Grampa Simpson. It just depended on her mood.

Still she didn’t see Tinker. She mixed her tea, half sweet, half unsweet. Where was the little fuck? She was stealthy, always following behind or underfoot and then getting locked in a closet or garage. She looked through the glass panes in the front door and saw all the neighbors’ trash cans lined up along the street like guards at Buckingham Palace. Tinker must have followed Grampa Simpson to take the trash cans to the curb and got left out. Sometimes Tinker went next door and through the doggie door to the neighbors’ kitchen to eat their cat’s food. Not that she was hungry, she was in fact, overweight. It was partly habit maybe, they had lived in the house next door for three years, turned it into a rental property and moved to the slightly larger house just next door. They had put in the doggie door and Tinker thought it still gave her access 24/7.  She went out and called Tinker. Her renter-friend-neighbor Bob was outside picking up his newspaper. He popped up when he heard her voice calling Tinker, hitting his head on the ornamental light post. He rubbed his head and looked at his hand and cussed, there was a little blood on his palm, and he rubbed his head again.

“Are you ok Bob?” She followed him in the kitchen. Paint the damn kitchen she thought, avocado green went out ages ago. He opened a drawer and grabbed a kitchen towel. “Don’t use that one, that’s a fifty-dollar towel, Bob,” it was early, but Dorothy’s aggravation started early. “Hey, Tinker’s already been here and left.” Dorothy put the towel under the sink and got a small part of it wet and applied it to Bob’s head. There was very little hair there to protect the thin-skinned scalp. The abrasion looked painful, but it had already stopped bleeding. His head looked like a boiled egg after its been dashed in with a spoon, the shell cratering inward. “It looks okay. Well, I’m looking for Tinker, I’ll see you later.” Bob nodded and she let herself out. Tinker was sitting on her porch next door, patiently waiting.

Tinker followed her inside, someone on tv said that age was just a number and the audience laughed. Abigail winced and grumbled under her breath. Yeah, age is just a number.