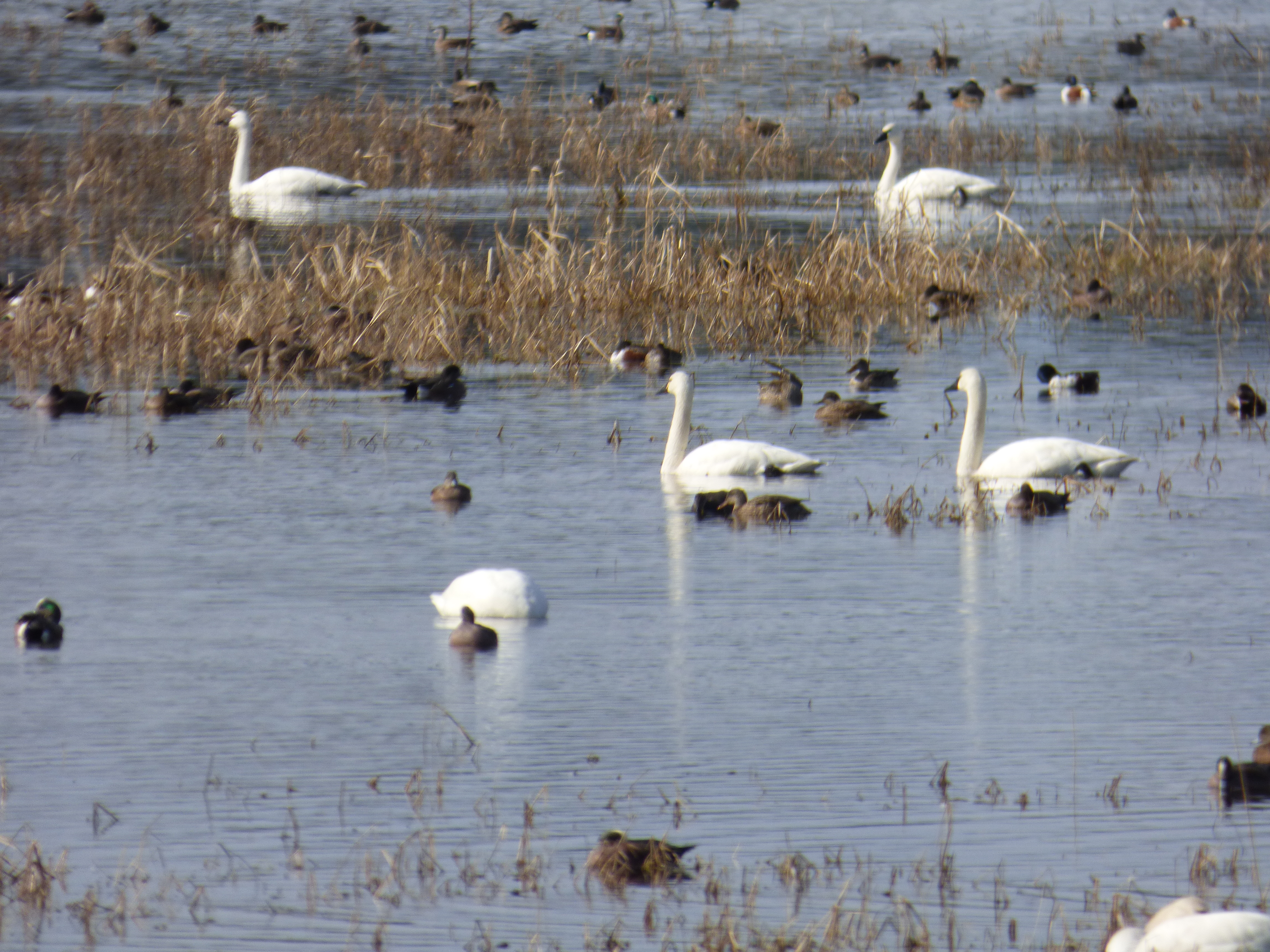 Southern Legitimacy Statement: I grew up in Columbia South Carolina where I spent my summers at Lake Wateree swimming with the Cottonmouths. I attended the College of Charleston in Charleston, South Carolina where I would swim the beaches of Sullivan’s Island and Folly Beach and once punched a baby Sand Shark in the face when he came too close, and where I performed on the stage of the Dock Street Theatre and to this day would swear on any bible that what I saw was indeed a ghost.

In college I took a road trip from Charleston to New York to see a boy. On the windows of my yellow Chevy Chevette hand painted signs that read, “New York or Bust.”

I stopped in North Carolina for gas. The attendant pumped the gas and cleaned the windshield and asked, “Where you headed?” Maybe the signs weren’t enough, or maybe they were too much and no one wanted to believe such a bold statement. I said, “New York.”  The attendant spit out the last of his Red Man and proclaimed, “Yankee Country. They’ll eat you alive.” “How so?” I wanted to ask but didn’t. It was a cautionary tale, told in six words, no room for discussion.

I wove my way up highway 95 and drove through the Holland Tunnel at midnight. I made it to the boy’s apartment in Brooklyn by one a.m.  I slept fully clothed on his mattress on the floor. The boy slept on the inside, I took the outside.

In the morning we went for coffee. Then he took me for a walk down Montague Street to show me the Manhattan skyline. The Trade Towers were standing. There on the Brooklyn side I admired their height, but not much more.

Later the boy took me out to dinner where I drank vodka with Russians in a small bar on Surf Avenue in Coney Island. They were old men, men with memories of wars and cold. Homemade vodka from potatoes, sugar and yeast filtered through a Soviet army issue gas mask. I drank. They drank more and would ask,  “Do you respect me?” How could I not? They were old, and worn, and so lovely.

Back at the boy’s apartment, we ate the last of his pears and drank his beer. He tried to kiss me, but it was late and he had to work in the morning, and I was no longer what he had expected. I had thought it would be different. I had thought I would stay, for more, but I left later that night. The boy sleeping on the inside of the mattress never heard me go. I got as far as Maryland. Stayed in a motel in Aberdeen that allowed dogs. Barking from the big ones and yipping from the small. I watched a late late night show on television where the dogs there were doing tricks, jumping through hoops. I thought about nothing, not even dogs.

In the early morning, gas at a 7-Eleven, a large Slurpee and sausage biscuit with extra cheese and egg.

I made it back to the dorm by six. I left my bag on the bed and took two cokes from the fridge and walked Church Street to the Battery. On a bench made of wood I opened one of the cokes and took a long pull of the dark, foamy syrup. The sun was starting to set, orange and red and yellow gathering where the Ashley and Cooper rivers meet.

Sailboats, harbor ships, tourist boats to Fort Sumter, shrimp boats flying their way home, and the dorsal fin of an eager porpoise cruising the harbor hoping the tourists might throw him bits and pieces of their sandwiches.