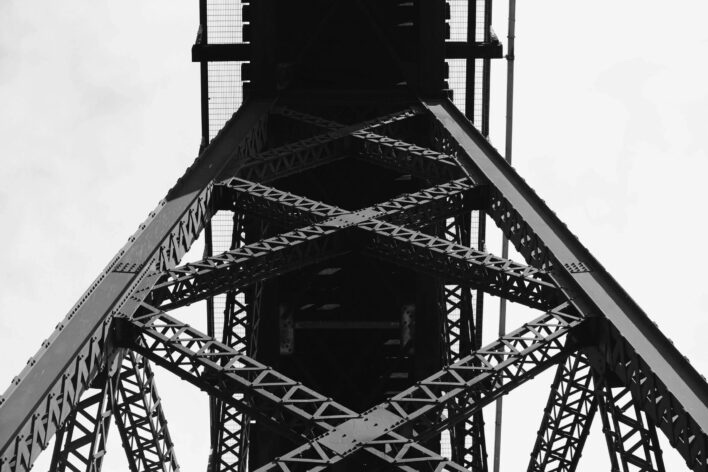 Southern Legitimacy Statement: I was born and raised in the segregated South. Separate water fountains, restrooms, seating in the movie theater, and schools. My high school didn’t desegregate until two years after I graduated. I regret that. My city commission just moved the statue of a Confederate soldier from downtown to a Veterans park. It caused a mild ruckus. I’m on the side of those, black and white, who are glad it was moved. The “it’s our heritage” argument makes little sense to me, and it was long past time to do the right thing if you truly believe in social justice. I have an M.A. in English Literature with an emphasis on Southern Literature.

I wrote my thesis on William Faulkner. I attended the first Faulkner conference at the University of Mississippi in Oxford. I have been published in the Xavier Review. Just recently in the Jesmyn Ward edition. I like: BBQ, fried chicken, grits with real butter – no cheese, watermelon, mashed potatoes with gravy, and Coke, but somehow can’t acquire a taste for Cheerwine. I like the warmth of Florida most of the time and treasure the time we spend in the more temperate climate of Western NC. Lastly, I believe the South is as much an intrinsic part of who you are as much it is a definable place.

Girl On the Bridge

The bridge with its two defensive towers was a strategic US Military checkpoint on a key roadway through II Corps in Vietnam. It was randomly attacked by enemy combatants who fiercely did not want us to be there.

To help secure and guard the bridge, I set up enough trip wire and flares to seriously confound
the most nimble of my diligent enemy combatant brothers. I even planted a recently deceased mule, liberated from a local village, up to its knees in a semicircle of claymore mines as a kabuki looking scarecrow

In the endless days and nights of our conflict, in those random, playful firefights where the tracer rounds illuminated which way Death would capriciously choose to face, we dutifully absorbed the lesson of why war wears the mask of futility.

Yet the bridge steadfastly remained a poignant symbol of an eloquently contrived policy that often inadvertently dictated which way the bullets flew and for how long the sporadic lulls that randomly ensued in the fighting would last.

Casual commerce was done on this sturdy bridge. A common and routine occurrence in all wars. The young prostitutes came in from a nearby village. We gave them the money we made shooting at their brothers, their family members (their countrymen) in exchange for the coarse but distracting pleasures they politely offered in return

In addition, the prostitutes were acutely accurate barometers. They never showed up during the day or else quietly vanished before the night an attack was imminent.

One of the young women was strikingly beautiful. She was slender with small, round breasts and aristocratic cheekbones, well spoken and obviously well educated. Quite clearly, she was the rare product of a swiftly vanishing remnant of her ancient culture.

She rode by late one afternoon with the light fading, the day ending, her Suzuki motorbike purring between her legs, and her Ao dai flowing behind her. The dust flying up from the road was unable to mar her beauty

As she passed by, she shouted, “Boom-Boom – $15 dollars US.” I smiled and shouted back, “No.” She soon turned back and passed again calling out, “Boom-Boom – only $10 dollars.” I acknowledged her blazing eyes but this time simply shook my head, “No.”

She drove all the way to the far end of the bridge, returning to her village I thought. But then. she turned her motorbike around one more time and rode back toward me. “You good GI,” she said. “You love my country.”

I will return one last time to that war-torn but steadfast symbolic bridge of long ago. She will be there with gentle creases around her eyes – still hauntingly beautiful. I will put her hand in mine and let her lovingly lead me off the battlefield one last time. I will ride with her down that still dusty road, free at last from the bridge with two towers, and let her guide my spirit home.