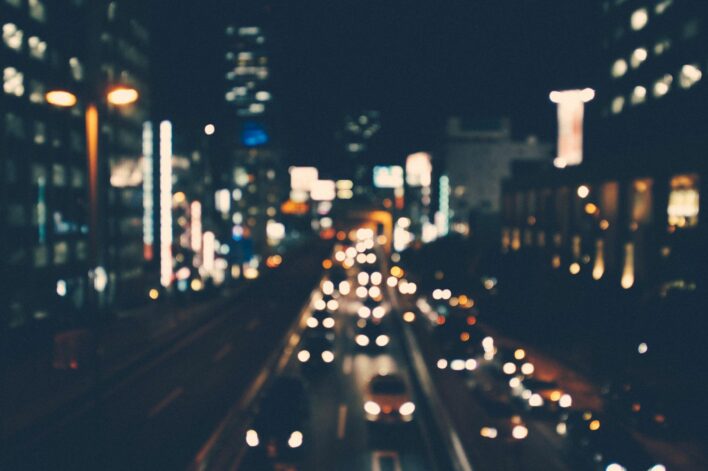 The Georgia-Florida game was yesterday.
Although the Bulldogs lost in Jacksonville,
the after-party on Saint Simon’s still
went on—for those diehards who chose to stay
that is. Why should the drunkards not delay
the long drive back to Athens? They could swill
more beer, sleep on the beach without a bill,
and maybe get a consolation lay.
The morning after, islanders begin
to gather trash left by the college crowd.
The source of circles sunken in the sand
is found to be two dudes, staggering in
a stupor. Only one complains aloud.
The other lets the keg drop on command.

Charges Set, Fines Yet To Be Determined

Imagine going out to eat
And from your ordinary seat

You notice people wielding tongs
About the insufficient throngs

Once customers become irate
Enough to break a plate or pate

Until each worst offender’s lot
Is some embarrassing mug shot.

A little Jimmy said his prayers
With Momma Anne each night;
While kneeling on a single bed,
He leaned toward what was mete and right.

Compared to “Now I Lay Me Down,”
The Creed set up some hurdles;
Those leapt, he finished with “God bless
The birds, the rabbits, the dogs, and the turtles.”