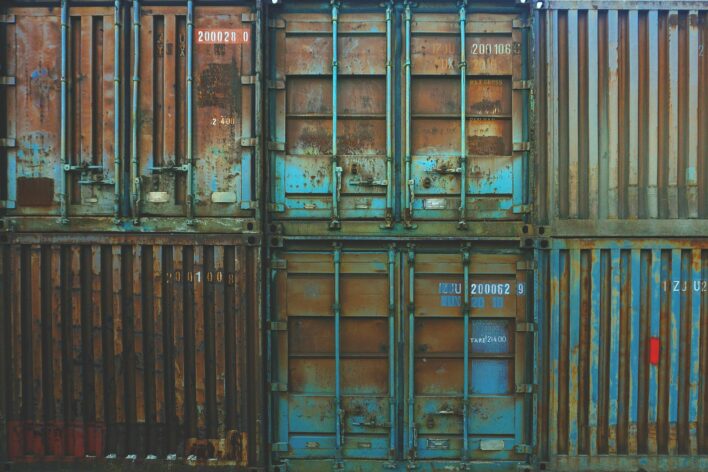 He had played goalie or keeper in high school.  The keeper takes charge of protecting his territory, repeating the mantra “not in my house.”  The keeper leads the defense to stop the shooter from succeeding.  When the high cross comes into the box, the keeper cannot and does not shy away, but instead moves toward the danger, punching away the attempt.  The keeper knows he or she may be bruised or bloodied, but they have made a commitment to others.

I like to think that Riley Howell instinctively screamed “keeper” as he threw himself at the UNC-Charlotte shooter, as he led in defense.  The selfless hero, thinking only of others, thwarted the selfish shooter, thinking only of himself. This was the most important save Riley was to make in his cruelly truncated life.

That Riley Howell, he’s a keeper.