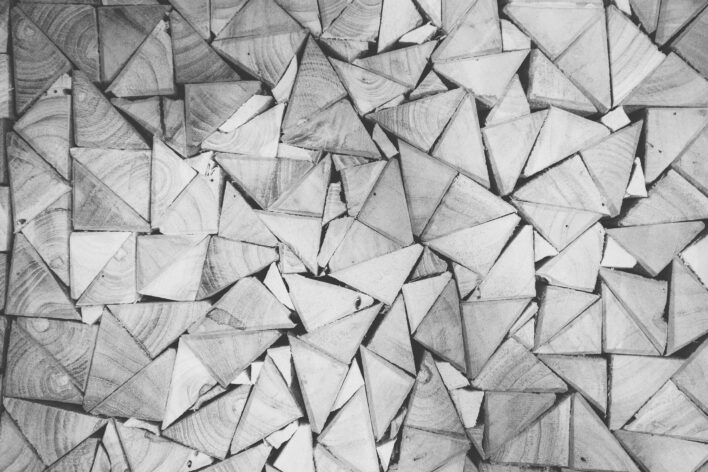 Southern Legitimacy Statement: I was born in Hong Kong (it’s in the southern part of China). I lived in Burlington, KY for a few years. While I was coaching high school football across the river in Ohio, the coaches would say, “You can’t be from Kentucky; you’re wearing shoes.” In Kentucky people used to tell me I couldn’t be from Kentucky because I talked funny (I grew up in California). All I’ll say is this: I miss Kentucky. I miss the humidity, the lightening bugs, the smell of the earth in summer, walking in the hills, and eating my hash browns scattered and smothered at a Waffle House. I read James Still’s River of Earth, and I cried. That might not make me Southern, but it’s got to count for something, don’t it?

A young Chinese woman and her English instructor are sitting in a cafe in Lexington. She is drinking tea. He is drinking a German beer. She regards him suspiciously. She believes that Americans who drink German beers are fake. “Fake” is a word she likes to say.

“So, you want to know if I can speak to ghosts?” she says. She is unconvinced of his motivation. Most men who speak with her only want one thing. Still, she mentioned in an essay that she came from a family of Chinese spiritualists. Her grandfather was considered something close to a shaman, though she isn’t sure what the Chinese word for “sort of a shaman” is. The word she has in mind is roughly translated to “dripping water buffalo from the western mountains.”

“Yes,” he says. He looks into her eyes, tries to avoid looking down her blouse. The top buttons are undone, exposing the tops of her pale breasts.

“Some members of my family claim that they can speak to spirits. I cannot.”

“Have you ever tried?”

“Trying is not the issue. One can or can’t.” She sips her tea. He sips his beer.

“Do you need to communicate with a ghost?” she asks.

“Yes,” he says. “I need someone to speak to the ghost of my cousin Fred. We were roommates. He killed himself in his room last winter. He has been haunting the house, leaving cabinet doors open and bits of mostly potato chips lying around. It’s attracting ants.”

“So you want me to come over to your house to speak with dead cousin Fred to ask him to clean up his chips. Because it’s creating an ant problem?”

“Sort of. I was hoping you could ask him why he done it. See if there’s anything that needs to be done to help usher him to the other side.”

She looks into her instructor’s eyes. She realizes one pupil is green, the other brown. His eyes remind her of a cat’s.

“This is very unorthodox,” she says. “You’re my instructor. You want me to come to your house to speak with your dead cousin. Maybe you just want to seduce me.”

“Oh no, I wouldn’t do something like that. I think you’re attractive. But I need someone to speak with Fred. We were close. I want his spirit to find peace. He sips more beer and glances at the next table. He feels it is imperative that he doesn’t look at her breasts. Not after his words about honor. “I could give you the keys to my house. I can wait at the mall or something.”

She considers her response.
“I lied about something. I can talk to ghosts. My grandfather bragged I was the most gifted spiritualist in our family. If you can call it a gift.”

“No, it is simply a fact of life. I walk into a room and I see spirits. If I try, I can talk with them. At the table next to you is a male spirit. It is mocking the woman who is eating salad.” She points to the table with her eyes, a four-top, where a couple is eating lunch. Next to the woman eating salad is an empty chair. The instructor stares, looking for a spirit. The woman looks at him and frowns. The instructor turns back to his student.

“If I agree to do this, you must be there too. Your presence might create a stronger connection with Fred. But I will have to do something before I can talk with him. You might object.”

“I’m willing to try whatever you say.”

“I must smear my menstrual blood upon your walls. It doesn’t have to be much. But enough for me to find my way back.”

“Yes, like a cairn—I learned this word when I was in Scotland. To show me the way back to the land of the living. For me to speak with the dead, I must enter their world. Without something to show me the way back, I might become stuck. And then I too will be dead. My grandfather used a bird’s feather. For some reason, I must use my menstrual blood. Lucky for you, I am on my period right now.” She smiles. “Oh wow, the spirit at the next table just got up. It is following a waitress. Trying to grab her boob. Even in death, men are such pigs.”

“I’m fine with it,” the instructor says. “I’ll pay the bill and we can go to my house.”

As they leave the restaurant, the student glances back at the male spirit. It winks at her and continues reaching for a boob it can never touch.