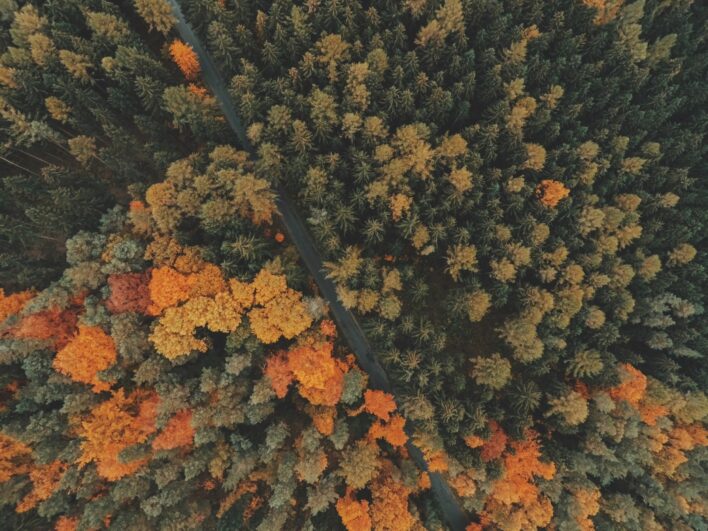 Southern Legitimacy Statement: A self taught artist, sculptor and writer from the Appalachians of eastern Kentucky. My writings transcribe life among the hills and hollers of Kentucky, the people and their culture.

From My Mountains, An Epilogue

I was planted among these hills at the age of twelve after moving from the Dayton Ohio area, and I found an immeasurable peace in the hills and hollows which meander through the area. Being accustomed to life in a small town not far out of Dayton I was quiet satisfied with my youthful life. Or so I thought.

However with the move to these hills I discovered a world of new adventures and knowledge. I fell in love with the culture and the people who surrounded me. I learned from them about life in the hills, it was a life completely different than I had known up to that point. While living in a small town I was used to being out and about the paved streets and many factories, businesses and subdivisions there. In eastern Kentucky there were none of those close by where we lived. Nor were their many kids close by, they were scattered through the winding hollows between the many hills.

I took to the hills, so to speak, and tagged after my Grandpa most of the time. He taught me the trees, plants, herbs, barks and roots which were in the fertile soils of the hills. I learned that those commodities were valuable, too.  I could dig ginseng, yellow root, may apple root or gather the barks from slippery elm and sassafras to sell. There were an abundancy of those natural wonders in the hills.

All of which put the jingle of coins in my pockets. I enjoyed the outings with Grandpa and enjoyed that I had money in my young pockets. I used it to buy whatever I wanted, too. I learned at that young age of twelve that a little effort would reward much in return.

I was also introduced to a different life when it came to the food which we ate. We were often treated to meals of rabbit, grouse, squirrel, and sometimes groundhog, or pork from a fresh killed hog we had raised and salt cured in a smoke house. Along with fresh garden vegetables which my parents would raise in a garden. Our milk was fresh from our cow and the butter was fresh from Mom’s churn. Many of those meals were prepared on an old wood cook stove at my Grandma’s house. If you have never had a slow cooked meal prepared on a wood cook stove you have missed a wonderful experience. It is totally different than one prepared in more modern ways. I speak of these times often in my words

Even the time I spent with kids my own age was different in Kentucky. In the hills in the early 60s there were not many things to do so we spent our time exploring the hills and hollows. Swinging on grape vines, wading and fishing the creeks, or swimming. We built small cabins from slender saplings deep in the woods near creeks and would spend nights out sometimes. It was rugged, yet as peaceful as anything I have ever known. Times like that are no more.

My love of writing came from these hills. The poetry and stories I write are reflections of a childhood full of memories. The people I knew often are the subject of a poem or story. The life I have loved here among the hills and hollows is my notebook. I often open those pages written long ago and take the time to transcribe the memories to paper. I hope that those who read my writings are able to feel the presence of these hills and hollows when they read a poem or a story. If they do then I have succeeded in my quest to be a writer.