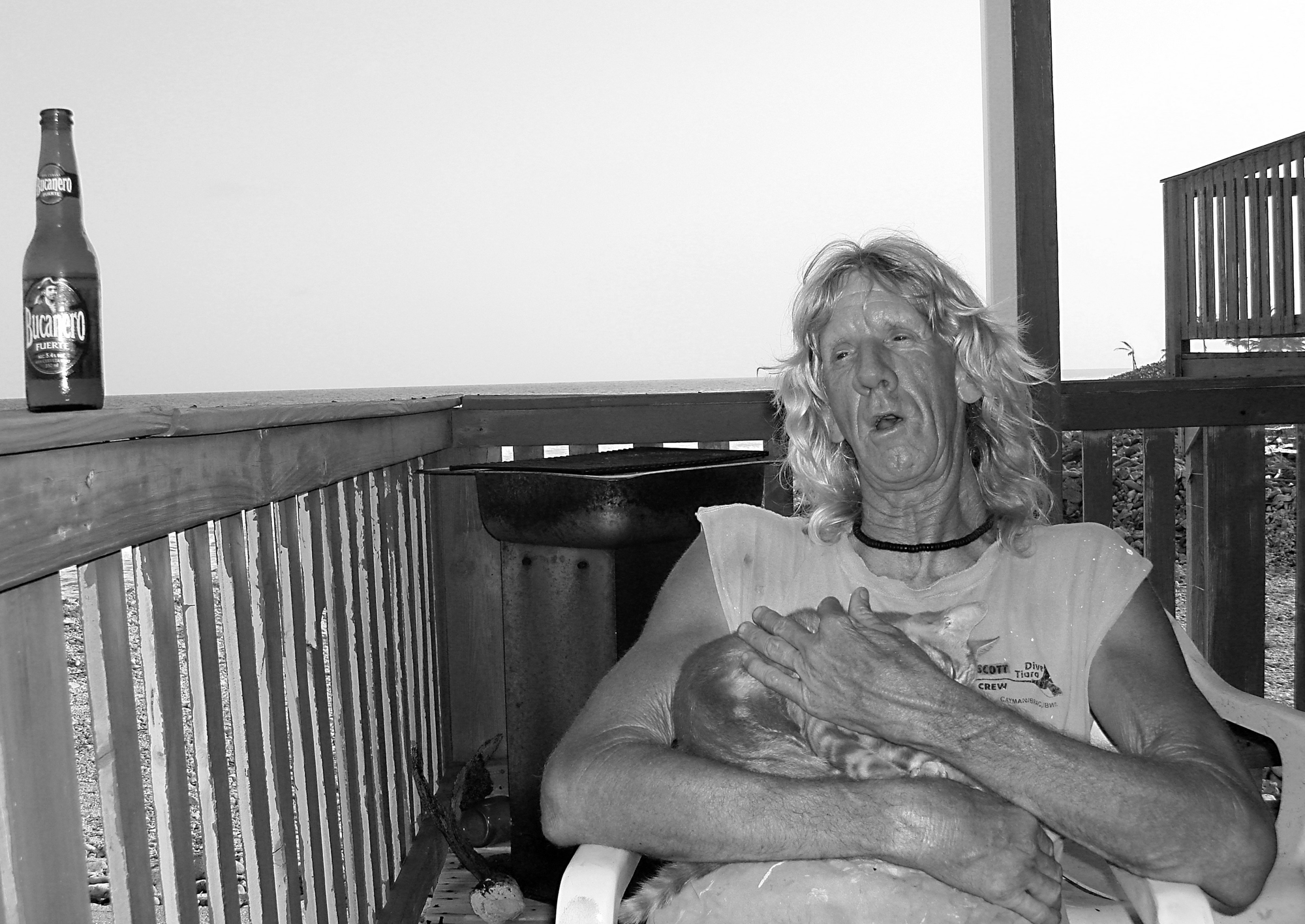 Southern Legitimacy Statement: My family never hid our crazy folks; they generally sat on the front porch and enjoyed the breeze just like the family who weren’t crazy. Come to think of it, we all had some crazy mixed in amongst our sanity. My mother cooked red-eye gravy every time she made country ham, just like anybody with southern colloquialisms. We never ever went to Hardee’s, the only fast food in our city in upstate South Carolina. Even after my two sisters and I had weathered Dad’s fall from congressman in the State House to convict in the State Pen, He still took us to eat at Cecil’s fish camp, and Cecil still brought a good shot of moonshine to Dad to drink. He often said, “The doctor said I should have just one drink before dinner,” while shaking a quart Duke’s mayonnaise jar with a pint of Even Williams bourbon and a little water and ice in said jar. Our family still has melodrama even though both my parents are long dead: Did he shoot her or did she shoot herself? Did he really burn the house down? We still have unanswered questions, my sisters and me.

The breeze blowing through ancient live oaks bordering the street gave a twinkling effect to the late morning sun. He swung down from the stairway leading out of the detox facility from which he’d just been released.

“It’s gonna be a beauty,” he said as he positioned himself on the edge of the bus stop bench. The mid-autumn morning was indeed beautiful, warm but with just a hint of the coming winter. The fall foliage against the depthless blue sky was almost overwhelming.

He wasn’t sure which bus to take, but he had the whole day to kill before the 6:30 Narcotics Anonymous meeting. He could not miss the meeting because missing would mean homelessness. He was booted out of the recovery house where he had been residing just prior to checking into detox the week before; using drugs and drinking while living in a “sober living” facility was frowned upon, generally an unpardonable offense, but after some fast, smooth talking, the director had given him One Last Chance.

“Just be at the meeting tonight, John John, and be there clean,” the director said, “and you can move in, but be careful. Hell, I don’t know why I’m letting you back in. Don’t fuck this up, buddy!” But John John didn’t need to be told; he knew the consequences of messing up again and the thought of homelessness, no contact with his daughters, frightened him badly. “That, by itself, will keep me clean,” he thought.

He felt he needed time to take stock of his current situation and steel himself for a new life without drugs, so a good long bus ride seemed just the thing. “All I gotta do is follow the suggestions. It’s not like I don’t know what they are. I’m a fuckin’ expert after three treatment centers and what, four or five detoxes. I just gotta do it!” When the bus pulled up, he took a deep, shaky breath and climbed aboard.

“Does this bus go to the hospital?” He asked the bus driver as he fished his token, supplied by the detox facility, out of his front pocket.

“Runs right by there.” the driver answered.

He tried to focus on the trees lining the street. The leaves were at their peak of autumnal beauty, with soft oranges blending with fiery reds and pale yellows. He took a deep breath and relaxed and once again felt happy to be given this lovely day and the opportunity to begin a new life.

After a pleasant half hour’s ride, he saw the façade of the hospital and pulled the cord signaling the bus driver to stop. He resolutely repressed the familiar twinge he felt deep inside whenever he did something stupid, or dangerous. As he walked toward the emergency room entrance, he was glad he left his suitcase back at detox. Walking through the door, he set a very convincing look of anguish on his face.

“Can I help you?” the woman at the information desk asked. He took a deep breath and replied, shakily, “Yes ma’am; I need to see a doctor. I have kidney stones.” He strongly identified with the role he was playing, that of a man in great pain; he’d become a good actor over the years. He described perfectly the classic symptoms of kidney stones, an extremely painful affliction. He also gave the receptionist his history of past kidney stones, of which he claimed to have had many. Since tests could not confirm or deny the existence of at least some tiny particles, the “kidney stone ploy” was the most likely to succeed.

After the intake information was given, he took his seat and began what he hoped would be a relatively short wait. He knew it sometimes took several hours and he had allowed for that if need be, but he hoped to be able to enjoy at least some of the day after he was finished with his errand. Besides, he wanted to explore the neighborhood surrounding the new halfway house. He wanted to make a good impression on his new house mates, but if he was going to start a drug-free life, he really needed to make this last stop to put him in a good frame of mind. Painkillers soothed him and gave him a much-needed enhanced sense of well-being.

He was accustomed to the procedure: urine sample (with a drop of blood added) followed by a shot of strong, opiate pain medicine and a prescription for painkillers. Sometimes the doctors ordered X-rays with special dye injected into the veins to show if there were any stones present. He hoped they would skip this; he had a feeling nothing would show up.

He was pleasantly surprised with the emergency room visit. They took him back after less than an hour, and after the urine analysis, gave him a shot of Demerol, a strong opiate painkiller. The doctor did order the injection of dye, but by then, the drugs were coursing through his body and he didn’t care a bit. He was fine wherever he happened to be.

The test showed no evidence of kidney stones. He was sent on his way with a prescription of twelve Percocet, another strong painkiller, and an admonishment from the doctor to make an appointment with his family doctor.

Though twilight was fast approaching as he left the hospital, he still had an hour or so to explore the new neighborhood after he filled his prescription. Chewing three of the yellow tablets, he strolled back to the detox facility to retrieve his bag.

As the Percocet began mingling with the shot from the ER, he walked slowly through his new neighborhood, confident and optimistic about his new life without drugs.