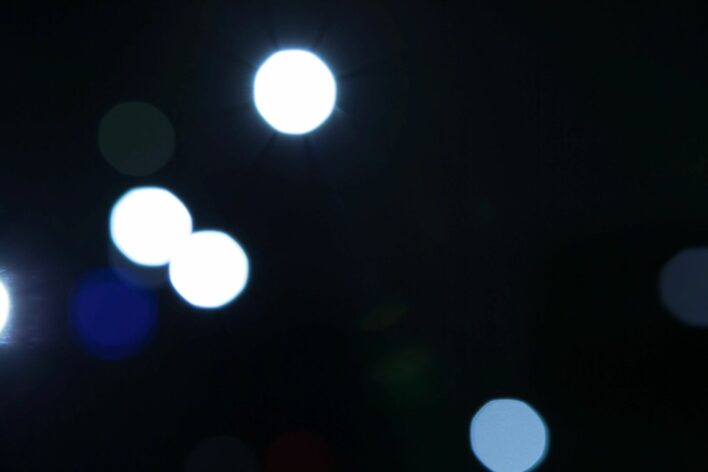 Southern Legitimacy Statement: I was born in Stone Mountain, Georgia and live in Savannah, Georgia. I went to school in South Carolina and Alabama. When I joined the Army they stationed me at Fort Benning, Georgia. The south won’t let me go.

Forward Operating Base Rusty was a series of undulating earth-tones and temporary buildings coated in grit. The dust made its way between a person’s teeth. The Iraq dirt smelled worse than back home.

Captain Steve Eldridge was tired of it. He was exhausted. Ever since his girl sent him the Dear John email the world seemed played out.

Steve had been in Iraq for eight months. He didn’t have anything or anyone waiting. Baghdad was home now, mentally. He still wanted to go other places… but it felt like planning a vacation.

Mom still emailed, but her tone had evolved. When you’re gone for so long people adapt. Steve knew he’d faded from everyone’s consciousness. Iraq owned him.

He thought more about the email. The message was short and it hurt. She was from Panama… A Dear Juan situation.

The mortar attacks hit daily. Local crowds provided cover for the assaults. The terrorists avoided nighttime. The Army’s sighting technology was too advanced and the streets were empty. Darkness belonged to the Americans. It was for patrols and getting shot at. The grind. He never saw who pulled the trigger, or got to return fire.

It was Steve’s entire life, existing in the beige, trying not to die, knowing it didn’t matter. Sometimes he hoped the next attack had better aim. But then he felt guilty. It would crush mom.

One of his men, L.B., got it. He killed himself with a machine gun. Steve thought that was interesting. Not many people shoot themselves three times. They named a chow-hall after him, the food there sucked.

Steve gathered up his team to get ready for the night’s presence patrol. They met just after sundown, it was cold. Steve loathed presence patrols. Simply existing in a place was all they were good for. When one of them died it made the whole thing unbearable.

They left the gate and Steve waited for his heart rate to kick up, the adrenaline surge. But it never arrived. The rush stopped a few weeks back.

They tuned north on Route Tampa towards Baghdad and rolled for an hour before the first hit.

“We got a pop, small one, up front, Captain,” the lead driver said across the radio. Steve heard Alabama’s song Dixieland Delight playing softly in the background and someone in the vehicle was talking about sending money back to Savannah for a stripper’s rent.

“These jabroni’s fucking suck at being terrorists.”

Steve never had his guys halt for the small ones. The locals put them out as a distraction. Then when they get out to check out the damage the terrorists jam home the big one. It happened a few months back. None of his people were hurt. It was luck, not leadership.

They rolled through empty streets and past shot up buildings. No one was out. Steve sipped Coca-Cola and ate peanuts. It reminded him of his old home. He used chewing tobacco, Copenhagen snuff. It was nasty and he hated it and he knew he should feel bad, but he didn’t give a shit.

An hour later got slapped with another little IED. No damage. They got back to the combat outpost around the time bars close. L.B.’s chow hall was supposed to be open, but it wasn’t.

The lack of food made his men grumpy. Steve didn’t care. He went to his little trailer and got in bed dirty.

The sun started to break the on the horizon. A sliver of fire through the brown haze. He sat up, packed his tobacco, and turned on a cheesy horror movie, 1408. The movie was scary. Horror movies always fucked him up.

A movie clown jumped. Steve screamed and threw his laptop and broke it and a propane tank topped rocket hit outside and made a terrific explosion. He felt scared and it was nice.

He thought about waiting the violence out, but his hosing unit wasn’t protected. Only senior officers received that luxury. Steve’s life was less valuable.

Mom and his Soldiers came to mind. Steve ran to the cement bunker. He baseball-slid inside and his leg opened up. It stung in a far off kind of way.

An explosion rattled the space. Little concrete flecks floated down and got in his nose and eyes. Sergeant Ramirez, Ram, was already there, smoking a Camel. Some old-school David Allen Coe played from a little handle held device next to him. Ram smiled from ear to ear. His teeth were yellow.

Ram was fair-skinned and light-haired and red-necked. He was objectively big and amazingly average in appearance. He hailed from the Tennessee Mountains, Johnson City. His great-great grandpa was a pig-farmer from Spain who immigrated and became a pig farmer in Tennessee. He preferred ‘Ram’ to his Latin-sounding given name. Ram gave Steve shit for being a “big-city boy” from Atlanta.

Steve shook as he picked gravel out of his calf.

“You normally don’t get so excited,” Ram said. “You turning into a little bitch?”

“The one with Lloyd Dobler?”

“John Cusack. It’s the one about the hotel room.”

“I’ve seen it. You watching alone?”

“That a good choice?”

Ram considered Steve’s answer. The music got slower. Ram blew a smoke ring and turned to Steve. “Ready to get back to Fort Benning?”

“I got something good to look forward to.”

“You think too much. You should get a four-wheeler.”

The silence came back. They’d been almost blown-up together dozens of times and didn’t need to fill the space with empty words.

“No reason to get upset. Shit’s gonna come… these rockets. All you can do is hope you don’t catch one and try to have fun in the meantime.”

The attack ended and they left the concrete womb. Ram had smiled and talked about drinking cheap beer and riding four-wheelers the entire time.

Steve walked back to his trailer and thought about what was next. He felt different.