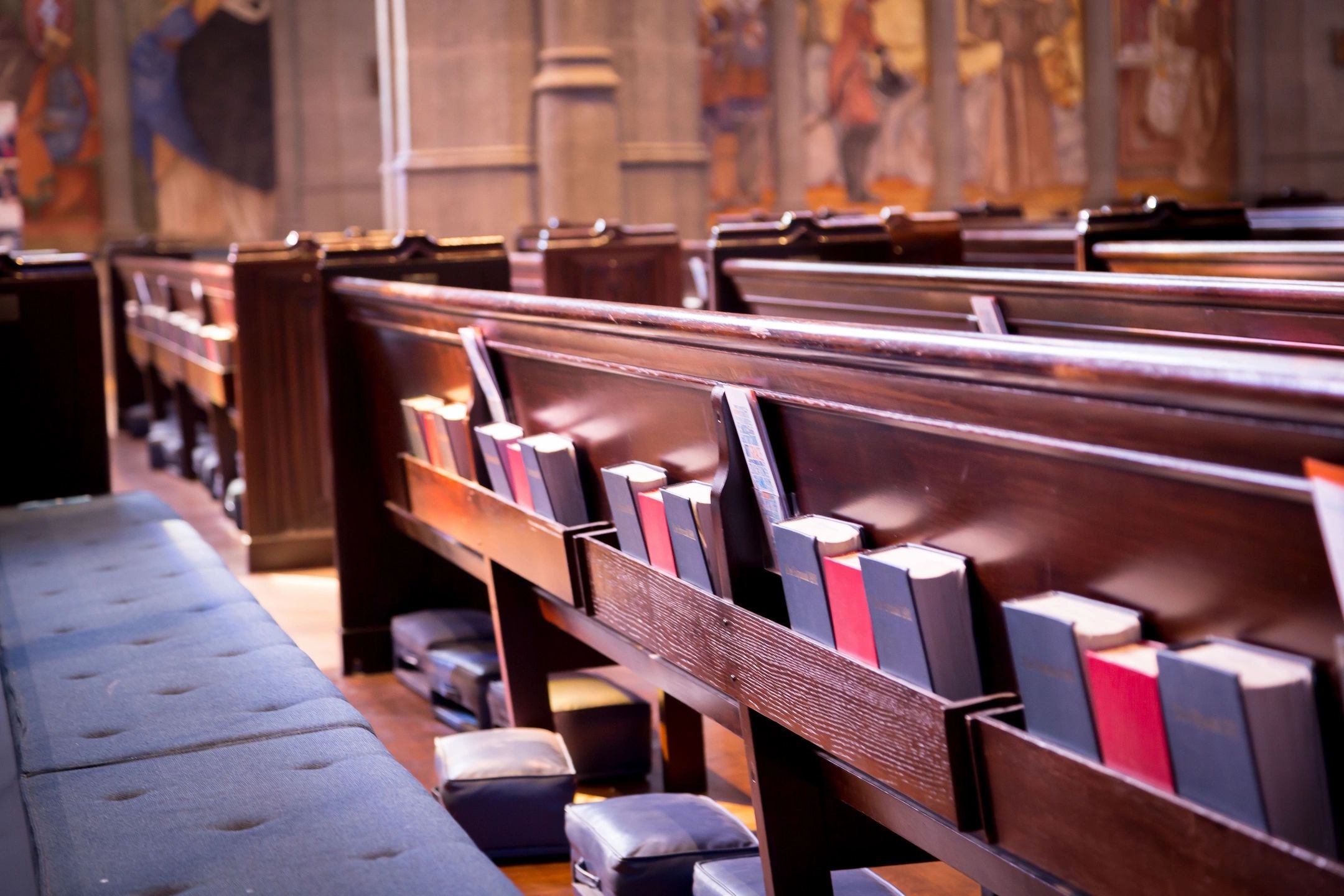 Southern Legitimacy Statement: Born and raised a white guy in Jim Crow Mississippi. In other words, I missed a hell of lot of what went on around me from my protective white bubble. Midlife, I moved to Minnesota and was able to see my home state from a distance, which maybe one of the best ways you can really learn about home-from afar. I’ll visit Mississippi as long as my large crop of relatives hang on, and maybe even after that. Any displaced Southerner knows that Tom Wolfe was only half right-you can never go home again, but you can never completely leave either.

Saved at the Piggly Wiggly

My family wasn’t particularly religious when I was growing up, but where I come in Mississippi, religion soaks the land like bourbon on a fruitcake. As a people, we are drunk with it. And you don’t have to go to a church to imbibe. Religion is everywhere. In the schools, in the hardware store, on restaurant menus, in the line at the bank, on the football scoreboard, on the side-panels of delivery trucks, on the lips of nearly everybody you encountered even while running the most secular of errands. I’ve heard of people who got saved while standing in the grocery checkout line.

When I was a child, everybody seemed to be chasing after something called “salvation” and constantly ached to be redeemed from sin. As Baptists, we had permission to walk up to any unsuspecting sinner while they were thumping cantaloupes and ask, “Have you accepted Jesus Christ as your Lord and Savior?” or “If you died tonight, do you know where you would spend eternity?” And they better have a ready answer or they are going to get preached to, right there in the fruits and vegetables.

Not only did we have permission to do hunt people down, it would have been a sin if we didn’t. Our own redemption required it. It’s what they called the Great Commission, the commandment Jesus gave his disciples to go, teach and baptize all sinners. If you failed to witness to someone when you had the chance, and they went to hell, they were likely to pull you down there with them. It was like the unsaved had a bounty on their heads.

For all those reasons, a person was less likely to find religion than it was to find them. It knew where you lived and the kind of car you drove and would relentlessly track you down, no matter how you tried to stay hid. Of course, that made the non-church-goer the most popular person in the neighborhood. It was like being the last uninsured person in a community of Metlife agents. There was always somebody dropping by their house unexpectedly for “visitation”, extracting a promise to attend the next service and leaving behind religious tracts, a schedule of services and a red New Testament Bible you could tote in your shirt pocket. He would either have to leave the state or finally give in out of embarrassment or pure exhaustion.

And there were consequences for regular attendees if they skipped a Sunday. You’d spend the next few days constantly answering telephone calls inquiring about your health. You’d end up spending more time on the phone than you would have sitting through the sermon.

To this day, when I go South, I live in fear of complete strangers walking up to me and asking if I’ve been saved. I have practiced looked ecstatic and answering, “Yes,” but I can never feign the weird glow emanating from the faces of my inquisitors nor the crazed burn in their eye, at least not sober. When I answer, they can tell I’m lying.

“Poor child hasn’t been redeemed in the blood,” they think. They shake their heads but bless my heart anyway.