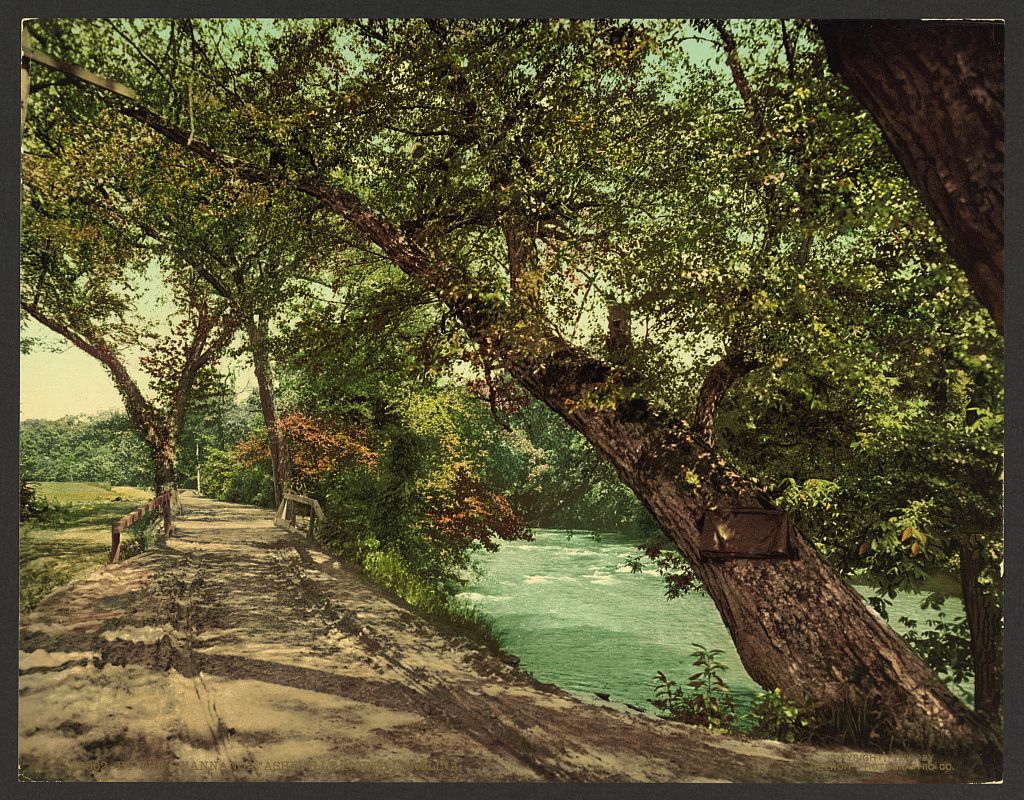 The City Jail spiked out of Fifth Avenue
in the heart of downtown Pittsburgh.
When we drove by it, my father would pause
and signify in its direction,
never uttering a word. Riding shotgun,
my mother on cue blurted she’d glimpsed
our imaginary condemned prisoner
in the jail’s uppermost barred window.
From his cell, four stories high, he looked down
and spied me. Dressed in drab fatigue—
like Duquesne Light’s meter reader
who snuck through the alley with his tablet,
tallying each spark of power we consumed—
he waited to be strapped in the electric chair.

In the back seat with my sister—mesmerized
by Dickens, so good she had no worries
about retribution – I craned up to see him
and exclaimed, though I can’t fathom why,
There he is.
My mother, unblinking, pursed mouth,
eyebrows fixed like an empress’s,
looked at me as if to say:
Yes, of course, he’s there
and now you’ve seen him.

For a boy like me –
straight F’s in Christian Doctrine,
scarlet U’s in conduct,
a boy who faced at best hard time
in Purgatory – the meaning jails held
was abundantly clear.
There were places if you faltered: Juvie,
Thorn Hill, Morganza, St. Joseph’s
Military Academy. Bread and water,
rubber hoses. Guards and guns,
ropes and chains – crueler than nuns,
darker than confessionals.
They’d come and take you away,
give you the electric chair, the gas chamber.
They’d chop your head off.

I was certain I’d never escape the City Jail,
my next detention after maxing out
of the 19th century brick schoolhouse
in which, day after day, I built time,
parsing venial from mortal before bearing
false witness about my sins to the Jesuit
in his long black cassock and purple stole.
I made the Sign of the Cross when passing
the jail, like passing a cathedral—
some small indulgence in it, I prayed, perhaps
a notch or two, off my sentence—
bowing my head, hammering my heart.
Mea maxima culpa.
It truly was my most grievous fault—
whatever I had done.

It was just a game—about the man
in the jail window—a terrifying game,
like catechism, the adults admired—
to turn you good – their wizened parable.
My parents thought me merely playing along,
like claiming to have witnessed my guardian
angel, or Santa beating it up the flue,
simply trying to please them—
not that the true reckoning of that man
on Fifth Avenue enveloped me
in black, like the last smoky flicker
swinging on its drowning taper-wick.
They’d break into smiles,
Marie’s head dipped back to Bleak House.
There was nothing to be afraid of.

Years later, I would leave my parents and sister,
slip silently out of my father’s Chrysler
into my own car and steer it out of Pittsburgh,
South, to work in a prison, past the City Jail
where that man still draped his window,
longing for the executioner’s hood
to drop over his head. Occasionally,
I’d see him, bone-shackled, straddling
a ditch along a Carolina county roadbed, swinging
a bushaxe, pounding bedrock to ash.
He had the addled ice eyes of the lightening-
struck, crosshairs stitched on his forehead.
He never failed to recognize me.

I’ve been over this ground.
The Bible says nothing of foxes
though the Psalms urge sustained inquiry
into the nature of mercy.

At a predestined moment
winter weds autumn
with its dowry of chaff.

Each season the earth
rearranges itself. The lost dog
follows a path that leads
no longer home.

The ridge barbed wire once hyphenated
has slipped into the nameless
creek. Silence trickles in its bed.
Twisted into a rusted epigraph,
the ruined fence insists,
“This is not about you.”

The dog, a salacious blonde
with a purple tongue, is a widow.
I dug her husband’s grave with an axe.
He died in the odor of sanctity,
defending his wife’s virtue.

This is where I found
an arrowhead from the now extinct
Yadkin tribe. It is older than Jesus
by 1200 years.

The rain will never stop.
The firmament, like dishwater,
casts a pearly light.

Slashes of deer prints
and the rain-glazed selaginella
are like the divigations of Chinese painting.
Trees open their legs at the root saddles.
I no longer mind the sky’s incessant weeping.

I crawl into the cleft
left in the creek wall where a Maple
walked off the earth, leaving
behind a root Medusa
studded with tiny eggs of mica and feldspar.
There I say my daily rosary
as commanded in a vision by God.

Held in the severed roots
of a dead tree like Yeshua
in the arms of his astounded virgin
mother, I wonder
whatever happened to Saint Joseph.

Oh, Greta, Greta,
where is my lost girl dog?
If Clara Bow had been a canine…
Foxy.

On hands and knees I sidle to a vein
of sylvanite, a mineral which when it occurs
crystalizes into penmanship.
Odd to see God’s name
misspelled in rock on a creek floor.

In the woods you know when
a creature is on the move.
The snap and sibilance,
the deliberate fourness
of its perfectly iambic gait.

Looking up, the most instinctive gesture
a crawling man can perform,
I see not my dog, but a red fox so perfect
it must not be a red fox, but a drawing
of a red fox in a child’s picture book.

Instantly I become a drawing
of a man in a child’s picture book,
trying to think of a moral, a witty rhyme,
but frankly I’m afraid.
Foxes do bad things to men in books.

Its fox beauty is disorienting,
shrewd brown eyes
too much like my mother’s.
On my internal tape deck, Sylvia Plath,
in her necromancing brogue, drones:
“This is the kingdom of the fading apparition.”

I run, run as fast as I can,
up a bank of juniper root rungs into a burr brake,
the fox doing the same
in the opposite direction after her
decidedly filmic doubletake.

The Freudian implications of this
reoccurring dream – if dream it be –
have me spooked.
I’ve been threatening for years
to enter into therapy
or join the Y,
but cannot justify the expense.

The Yadkin would not worry about this.
They had no word for neurotic.

When finally I stop running,
I stand on a hillock,
make myself cruciate in the dark light
and laughing mizzle, close my eyes
and pray for my dog’s return.
John’s Gospel makes plain
this approach is foolproof. 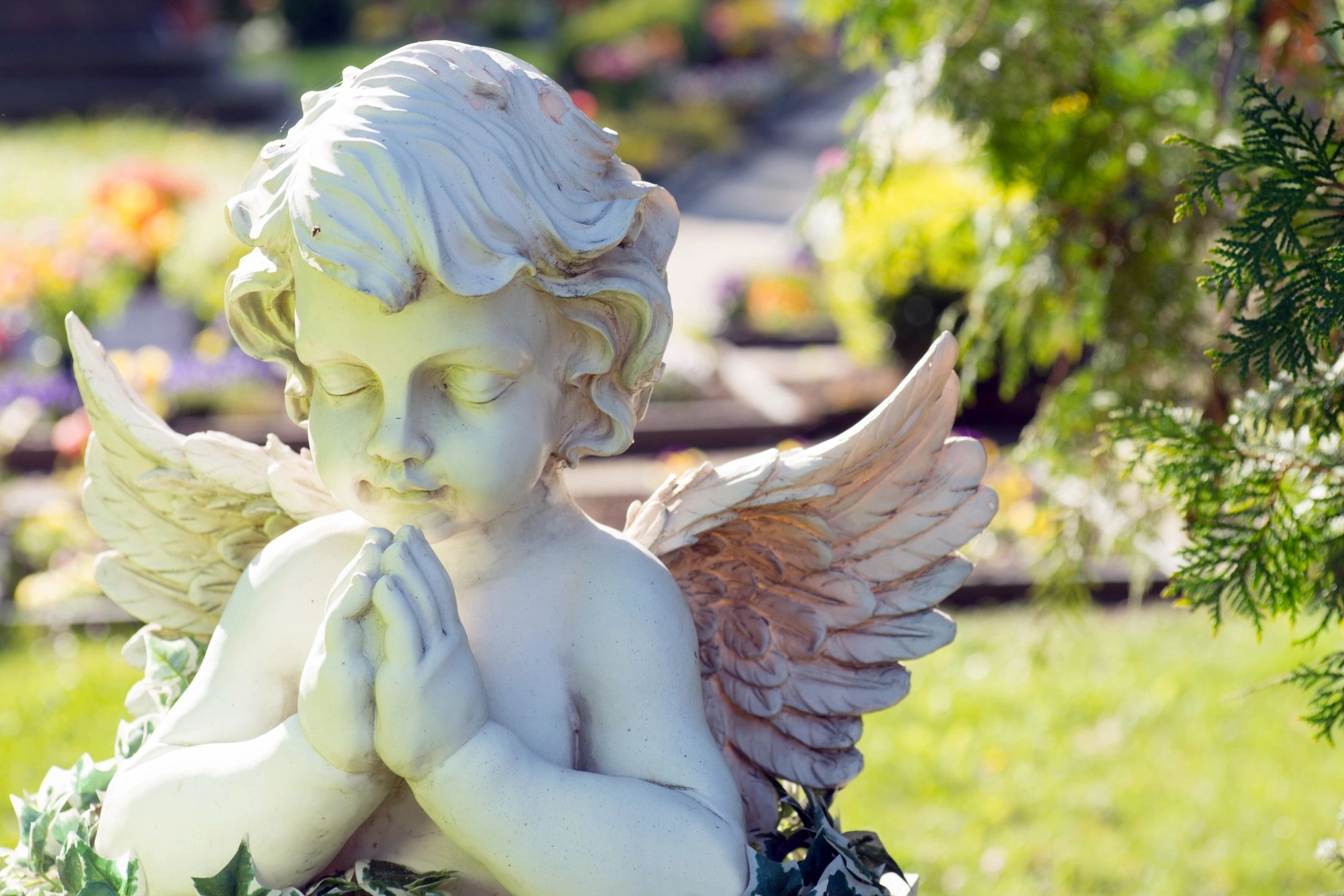 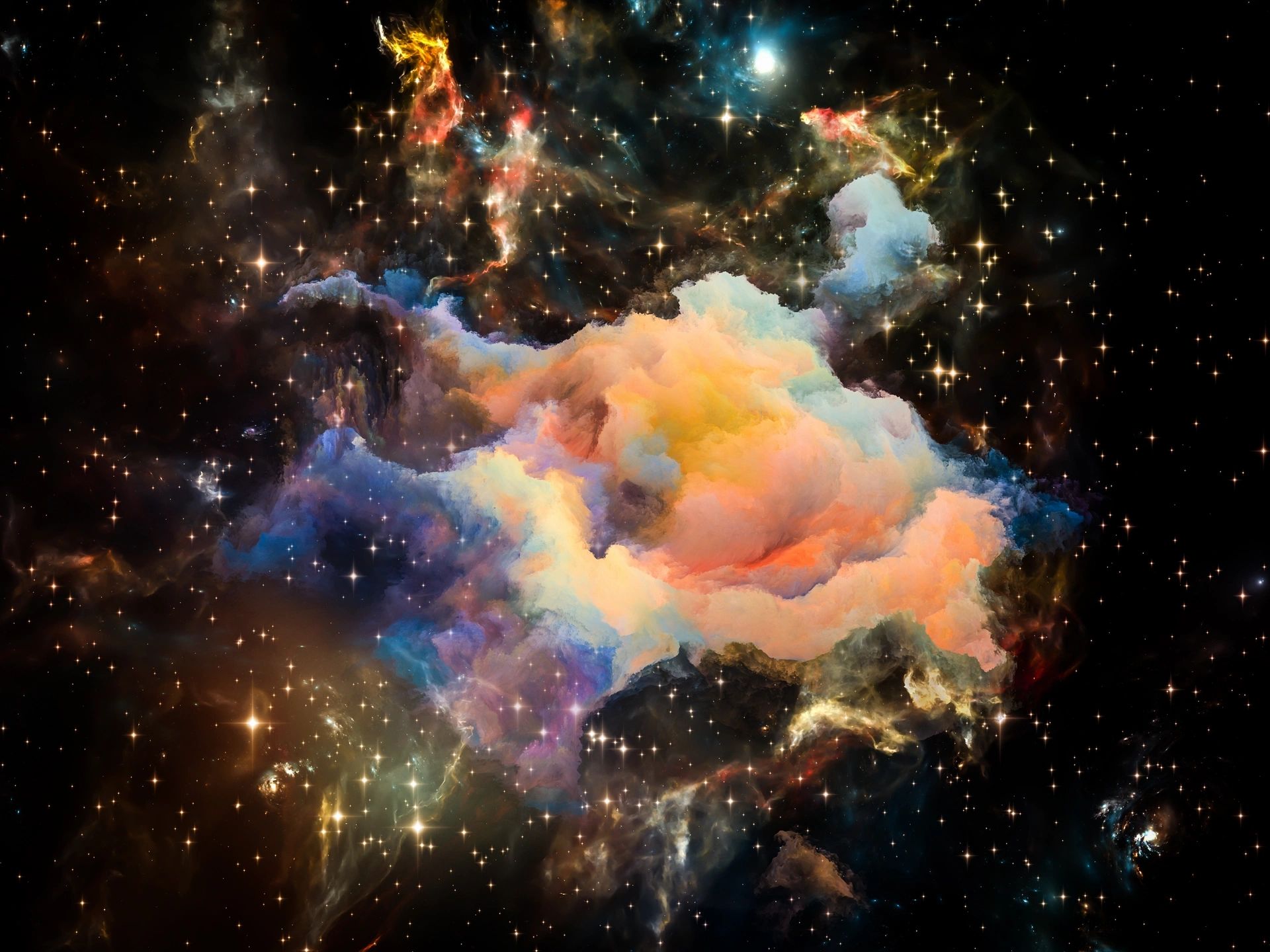 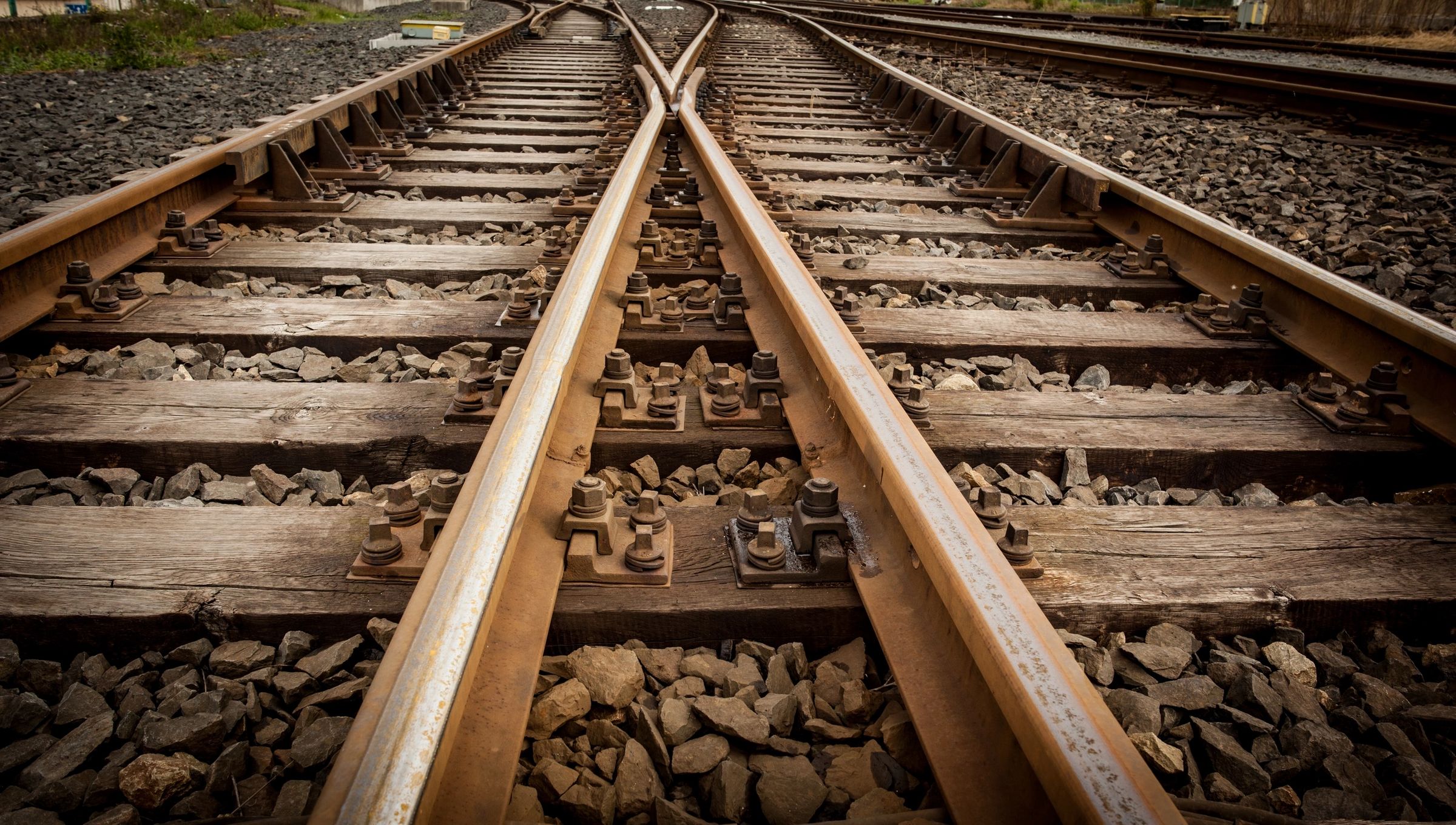